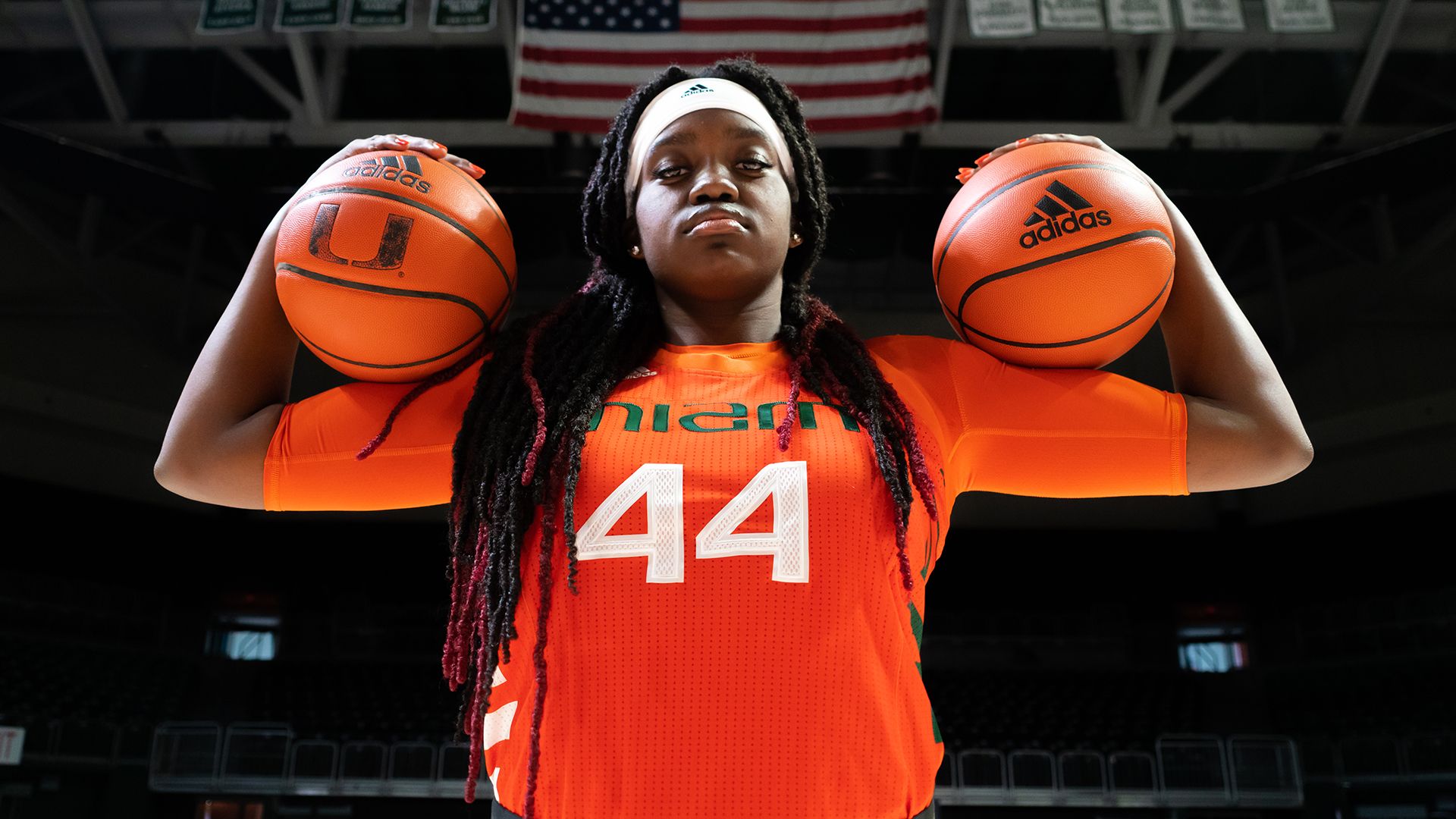 CORAL GABLES, Fla. – The University of Miami women’s basketball team will welcome one of the top 24 players in the nation to campus this fall, as Hurricane signee Kyla Oldacre was announced Tuesday afternoon as a McDonald’s All-American.

Oldacre becomes the fourth McDonald’s All-American to suit up for the Hurricanes, following in the footsteps of Miami legends Shenise Johnson (2008), Morgan Stroman (2009) and Beatrice Mompremier (2017). All three Hurricanes went on to be named to the All-ACC Team in their Miami careers and two of the three (Johnson and Mompremier) earned AP All-America honors. 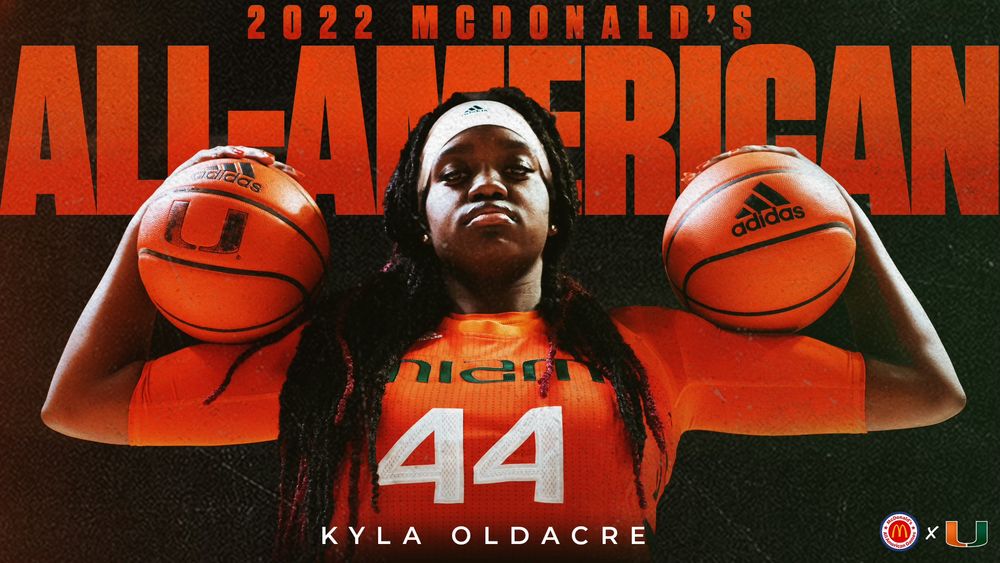 The No. 7 prospect in the nation according to ProspectsNation.com and No. 25 per espnW HoopGurlz, Oldacre is a five-star center who immediately impressed Meier with her size and basketball IQ.

Oldacre averaged 14.9 points, 9.1 rebounds and 3.2 blocks as a junior at William Mason High School, but truly exploded onto the basketball scene at Nike Nationals this year. The center totaled four double-digit games, including two 20-point outings in Augusta, Ga.

Forty-eight high school seniors – comprising the top 24 girls and 24 boys in the country – were selected to the McDonald’s All-American Games by a committee of basketball experts from more than 760 nominated players.

The 45th McDonald’s All American Games will take place on Tuesday, March 29, at the Wintrust Arena, home to the Chicago Sky. The Girls Game will be telecast live at 6:30 p.m. on ESPN2.