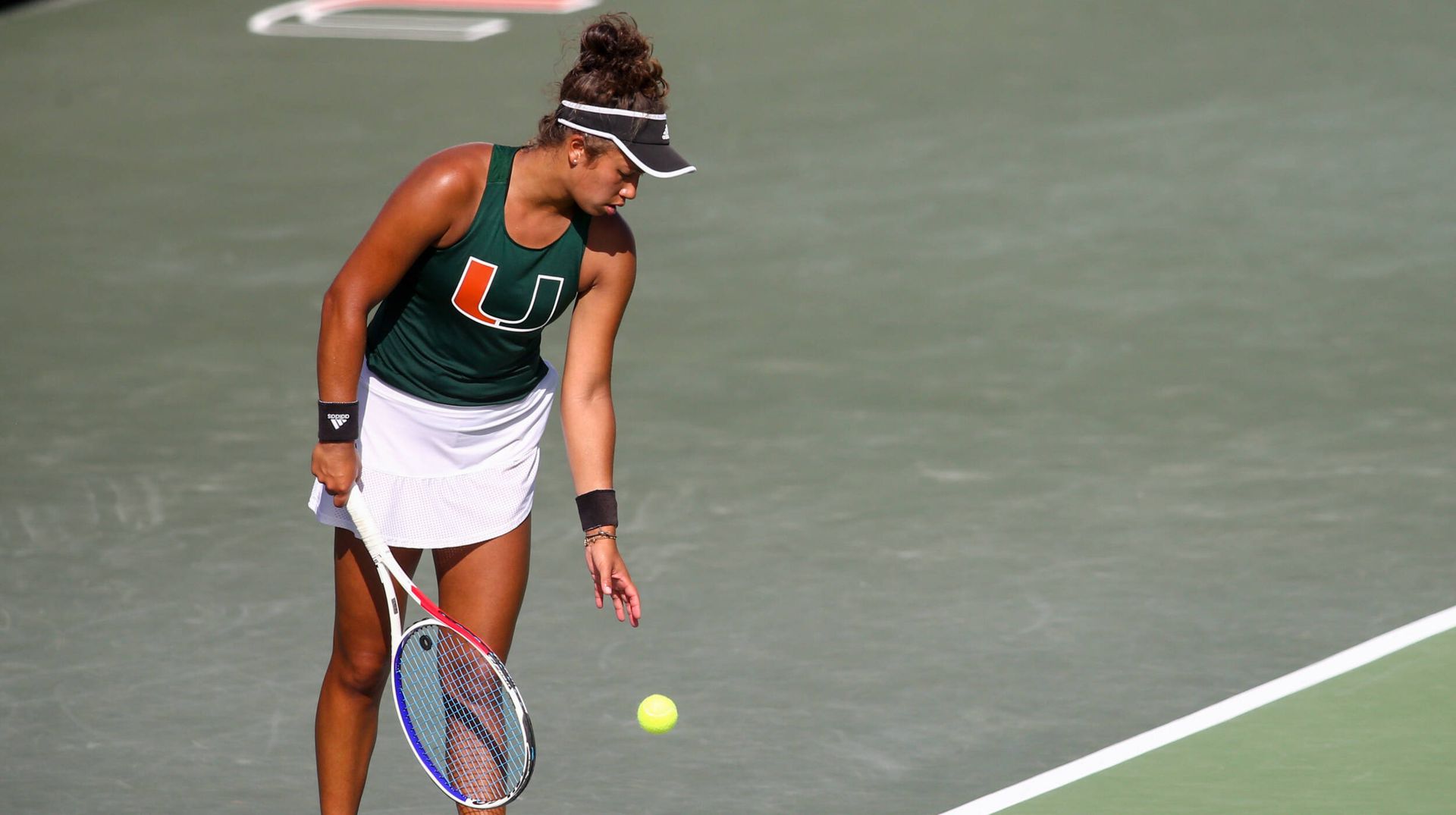 CORAL GABLES, Fla. – The University of Miami women’s tennis team once again holds the No. 24 spot in the ITA Top 25 Coaches Poll, as announced Wednesday morning.

The Hurricanes have yet to play a dual match, but hosted the annual Miami Spring Invite this past weekend. They posted a 14-12 overall mark across singles and doubles against foes from top-ranked Texas, eighth-ranked NC State and Vanderbilt.

Miami is among a group of seven ACC schools in the top 25, alongside third-ranked North Carolina, sixth-ranked Duke, seventh-ranked Virginia, eighth-ranked NC State, No. 12 Georgia Tech and No. 15 Florida State.

The complete ITA Top 25 Coaches Poll can be found HERE. The rankings will changed to a computerized method later in the season.

Miami begins its 2022 dual match slate Wednesday at 1 p.m. when it squares off with FGCU in Fort Myers, Fla.