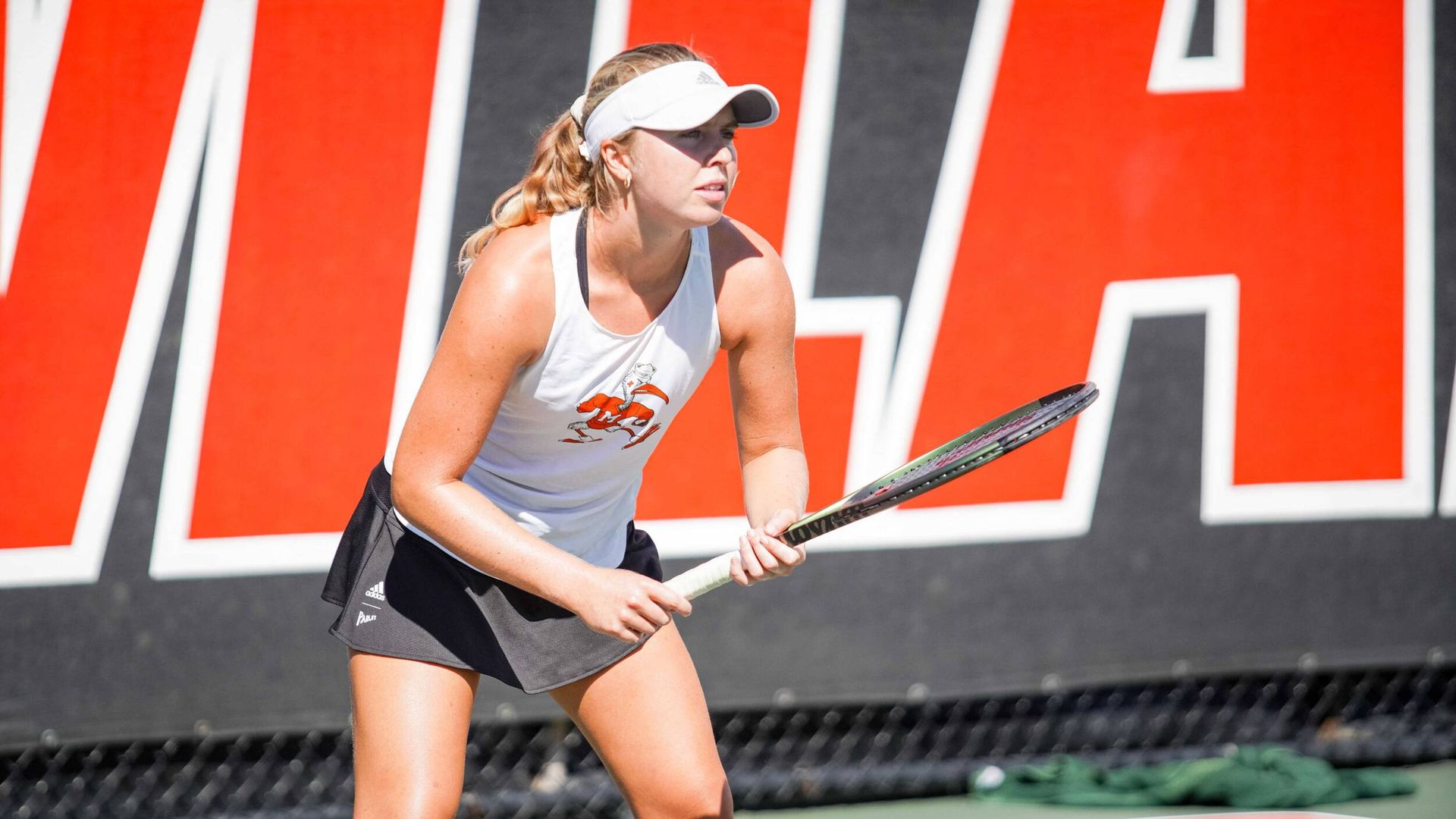 CORAL GABLES, Fla. – Eden Richardson of the University of Miami women’s tennis team is the ACC Player of the Week, as announced Tuesday afternoon by the league office.

A fifth-year senior from Bath, England, Richardson is the first player to win the award in 2022. The recognition also comes after her first spring competition as a Hurricane.

Richardson went 2-1 in singles and 2-0 in doubles during the season-opening Miami Spring Invite. She highlighted her weekend ledger with an impressive 2-6, 6-4, 6-4 victory over eighth-ranked Jaeda Daniel of NC State.

In doubles, Richardson paired with fourth-year junior Daevenia Achong—together, they form the No. 40 duo in the nation—to earn a pair of wins at the Neil Schiff Tennis Center.

Richardson and the Hurricanes begin their dual match slate Wednesday at 1 p.m. against FGCU in Fort Myers, Fla.