“We are excited to welcome Martin to our Hurricane family,” Piric said. “He is a good student and was a highly-ranked junior player who will make an immediate impact on our team. He will fit great into our culture and we look forward to helping him develop as a person and a tennis player.” 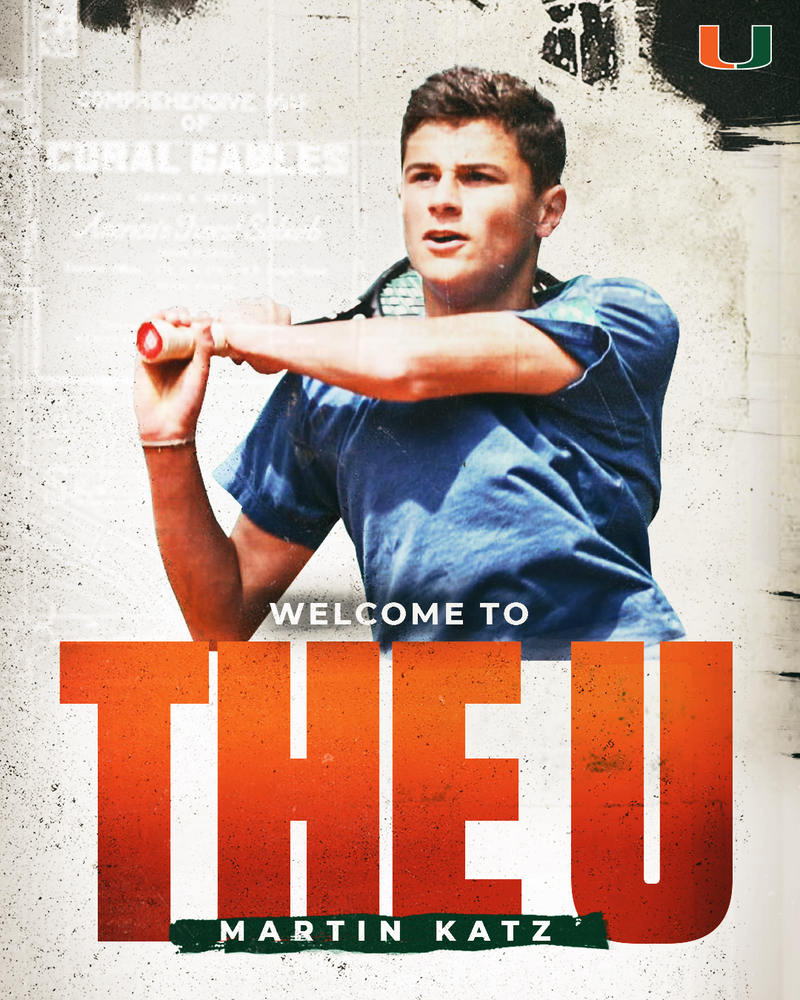