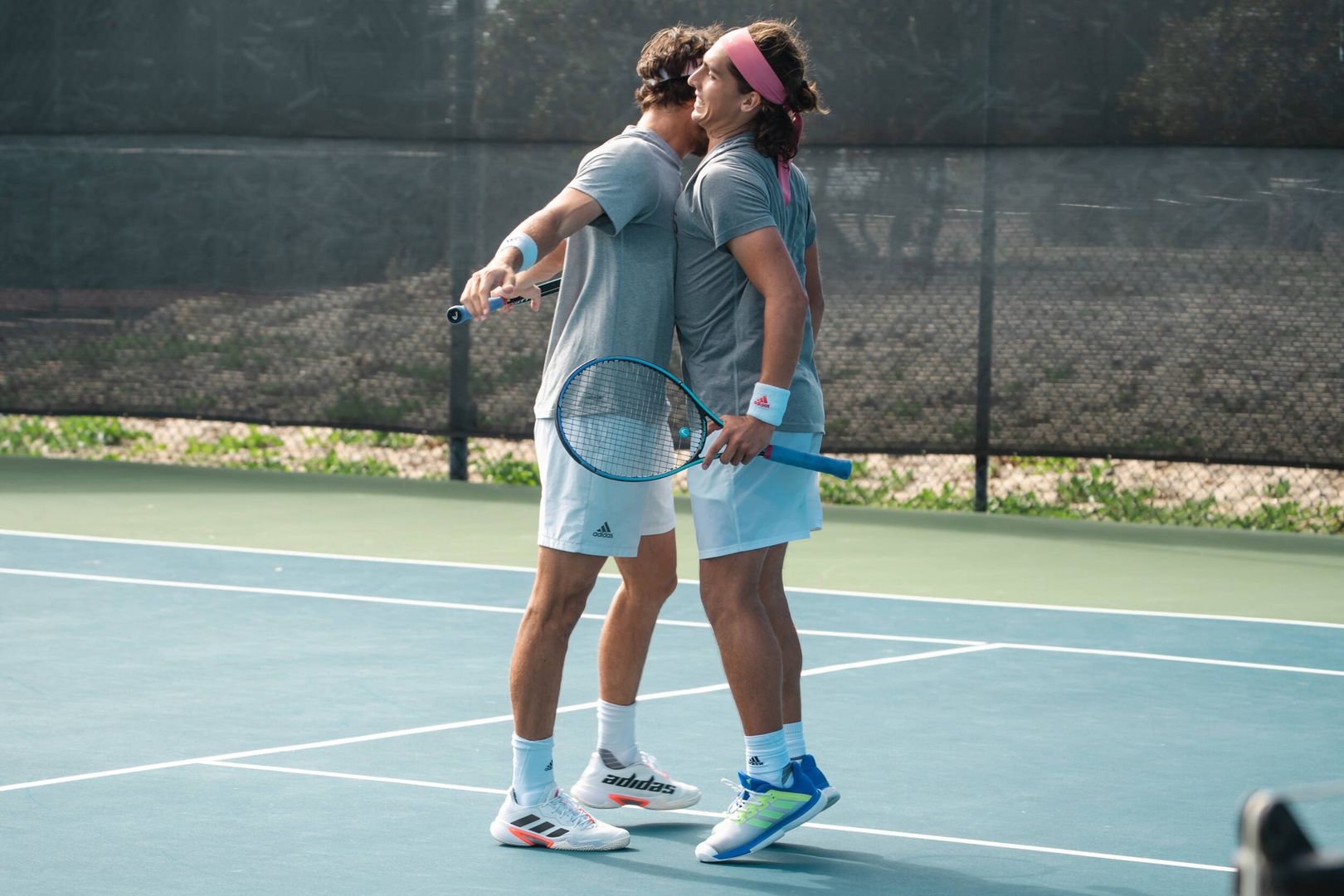 Aubone and Hannestad entered the fall season at No. 11 in the rankings, but proceeded to impress, capping the fall slate with an ITA Fall Nationals Consolation Doubles Title win.

Overall, the pair posted an 8-2 record in the fall, including wins over the No. 21, No. 23 and No. 43 doubles duos in the nation. One of Miami’s two losses came in the ITA Southeast Regionals Doubles Championship match to the No. 8 pair from Georgia Tech.

Graduate transfer Dan Martin also made an appearance on the ITA national rankings, coming in at No. 121 in the Division I men’s singles rankings. Martin finished the fall with a 10-4 singles record and a win over the No. 56 player in the nation.

A native of Laval, Quebec, Canada, Martin joined the Canes in the offseason after four years at Dartmouth College.