CORAL GABLES, Fla. – The University of Miami women’s basketball team returns home to the Watsco Center for its first home game in 17 days when it hosts the Tulane Green Wave (6-2) in the second game of the 38th annual Miami Holiday Classic.

The Canes enter the Classic with something to prove after taking two straight top-10 opponents down to the final minutes, dropping a 53-51 decision against No. 4/6 Indiana and falling to No. 8 Maryland, 82-74.

“We have a very tough schedule for a team that really has seven new players,” head coach Katie Meier said. “Games like this is why I coach. I love these games. I love playing top-10 teams. We probably don’t have the street cred right now to be playing this schedule but, after this schedule, people are going to start talking about Miami a little bit because I think we showed up.”

“We saw some breakout performances and I think [everyone] is going to remember Ja’Leah Williams and Lashae Dwyer,” Meier said.”

Miami is the only ACC school with two players in the top five in the league for steals (Dwyer – T-2nd, Williams – T-4th). Dwyer ranks second in the ACC in both total steals (17) and steals per game (2.4). 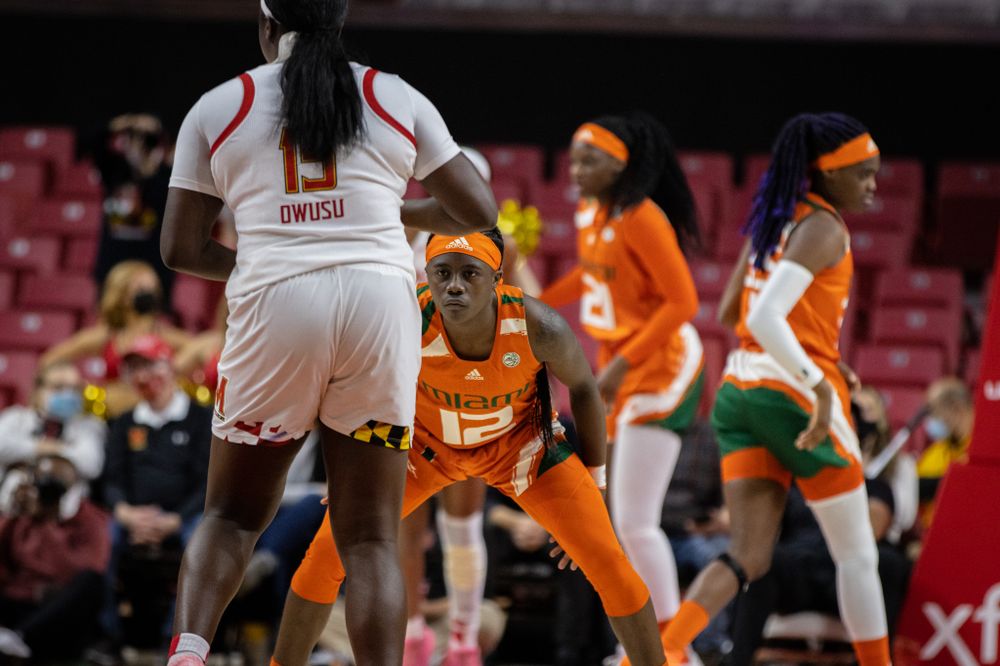 Both Tulane and Miami are coming off single-digit losses entering Sunday’s contest as Tulane fell to Arkansas-Pine Bluff, 79-74, in the opening game of the Miami Holiday Classic.

Tipoff on Sunday is set for 2 p.m. and the game will air on ACC Network Extra. Fans can also listen to the game on WVUM 90.5.