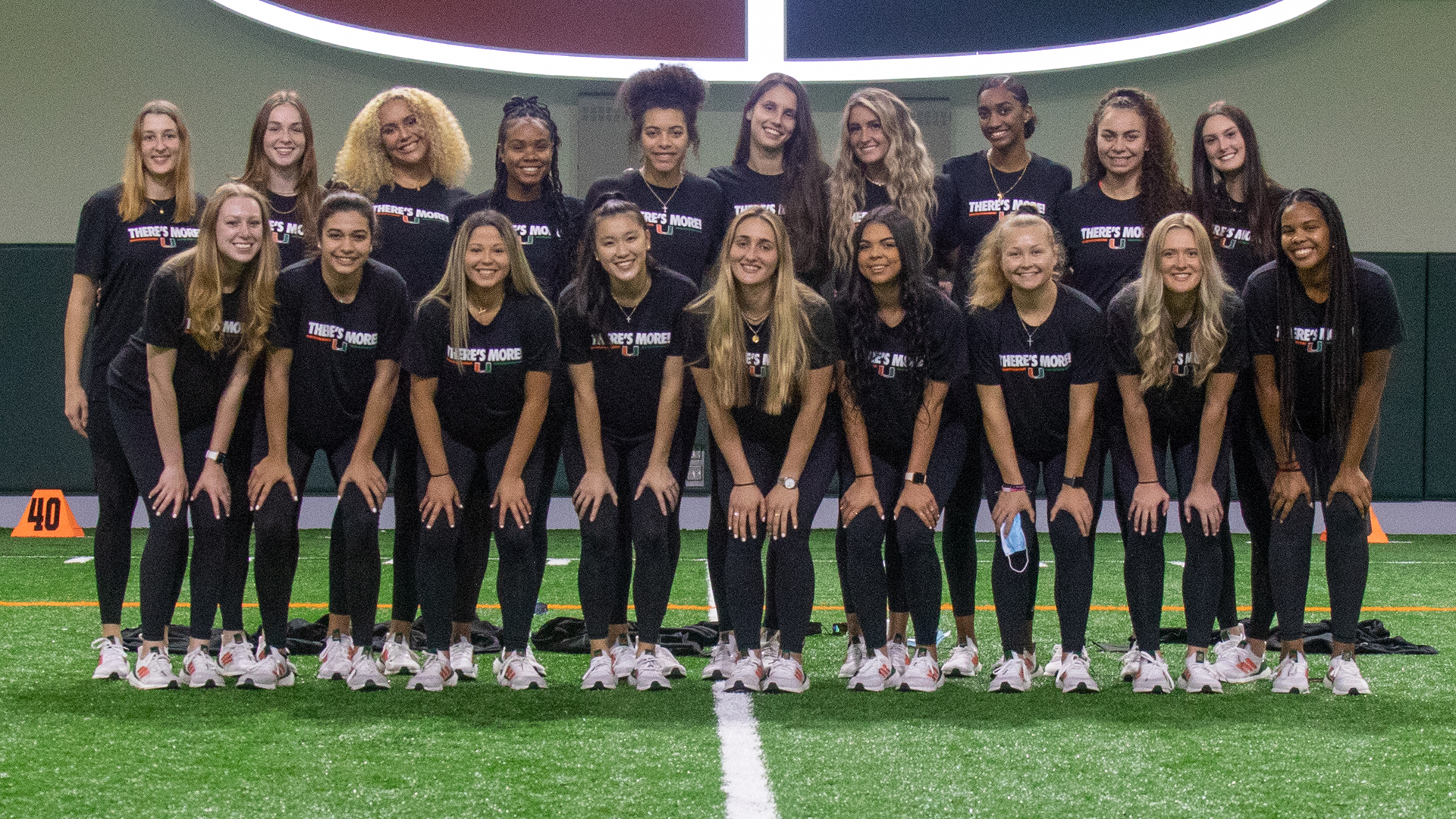 “This is like Christmas a month early – the NCAA tournament is the best time of the year, and the selection show kicks off the entire thing,” said head coach Jose “Keno” Gandara. “I don’t know too much about South Alabama yet, but we’ll chop them up and get a good plan together. But we’ll take the night to celebrate the work we’ve done over the season that has culminated in this achievement. I’m already looking forward to getting to Gainesville.”

This marks the program’s 10th appearance, and the first since 2017, in the tournament. In head coach Jose “Keno” Gandara’s nine-year tenure, this is the fifth time the Canes have earned a postseason bid.

The Hurricanes, who finished the regular season with an overall record of 24-4 and 15-3 mark in conference play, will travel to Gainesville, Fla., to face South Alabama (25-6, 15-1 Sun Belt) at 4:30 p.m. in the first round on Dec. 2. The match will be available on SEC Network Plus.