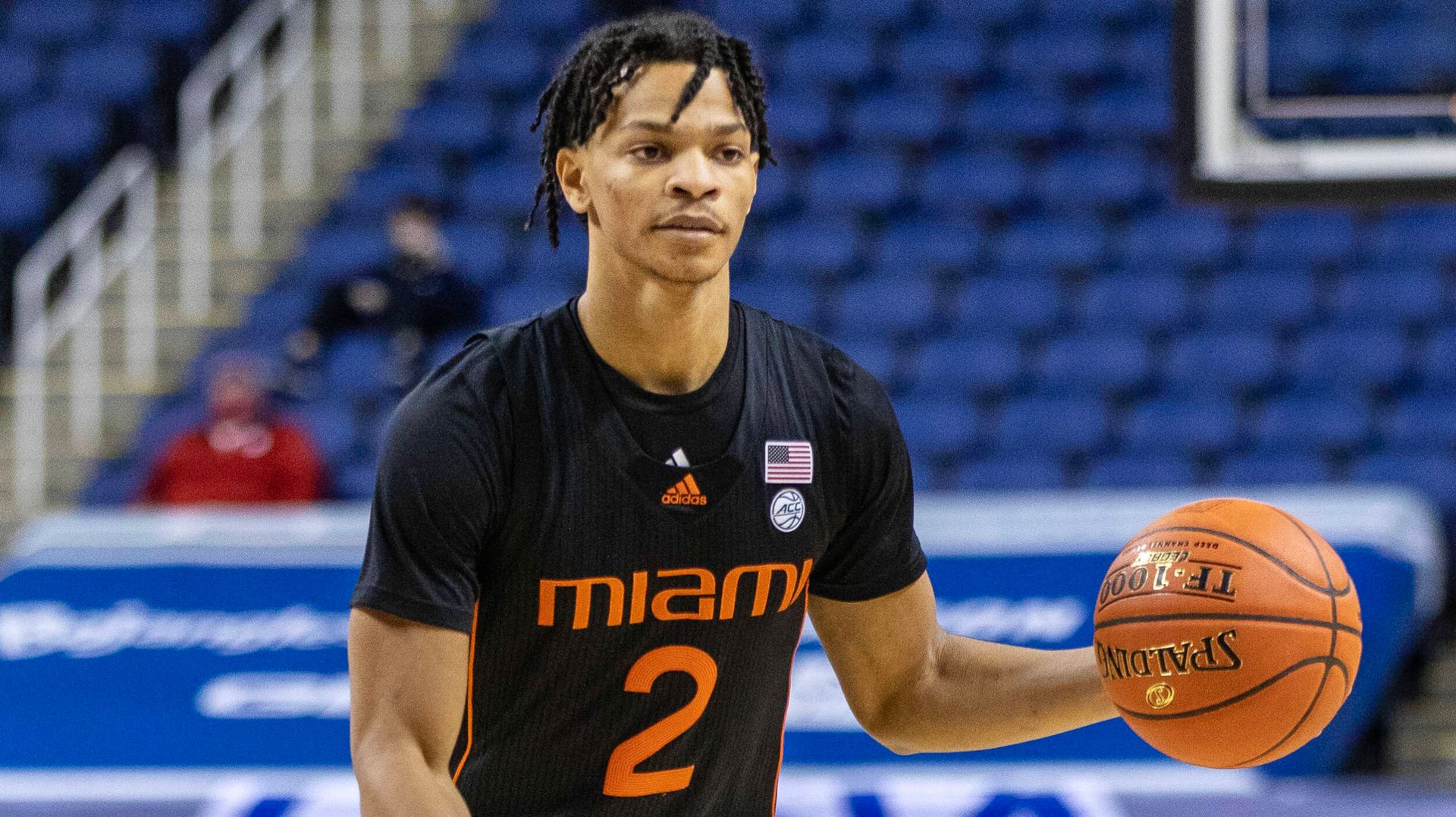 Named after Class of 1980 Hall of Famer and 1959 NCAA Final Four Most Valuable Player Jerry West, the annual honor in its eighth year recognizes the top shooting guards in Division I men’s college basketball. A national committee of top college basketball personnel determined the watch list of 20 candidates.

“As we enter our eighth year of the Naismith Starting Five, we’re excited as ever to watch some of the best collegiate student-athletes in the country compete at a very high level,” said John L. Doleva, President and CEO of the Basketball Hall of Fame. “It’s a tremendous honor to be recognized on a preseason watch list. Each of the young men nominated for this honor has undoubtedly worked extremely hard to be in this position and should feel an immense sense of pride in their achievements. That being said, a player can be added to the watch list at any point in the season, so Mr. West and our committee are eager to evaluate talent as we return to on-court action in the coming weeks.”

A Piscataway, N.J., native, Wong is the second-leading returning scorer in the ACC after averaging 17.1 points per game. A Third Team All-ACC designee last season, Wong scored 20-plus points on 11 occasions, tied for the most of any player in the conference.

College basketball fans are encouraged to participate in Fan Voting presented by Dell Technologies in each of the three rounds. In late January, the watch list of 20 players for the 2022 Jerry West Shooting Guard of the Year Award will be narrowed to 10 and then in late February to just 5. In March the five finalists will be presented to Mr. West and the Hall of Fame’s selection committee where a winner will be selected.

The winner of the 2022 Jerry West Award will be presented on a to-be-determined date, along with the other four members of the Men’s Starting Five. Additional awards being presented include the Bob Cousy Point Guard Award, the Julius Erving Small Forward Award, the Karl Malone Power Forward Award and the Kareem Abdul-Jabbar Center Award, in addition to the Women’s Starting Five.

For more information on the 2022 Jerry West Award and the latest updates, log onto www.hoophallawards.com and follow @hoophall and #WestAward on Twitter and Instagram. Starting Five Fan Voting presented by Dell Technologies will go live on Friday, October 22.