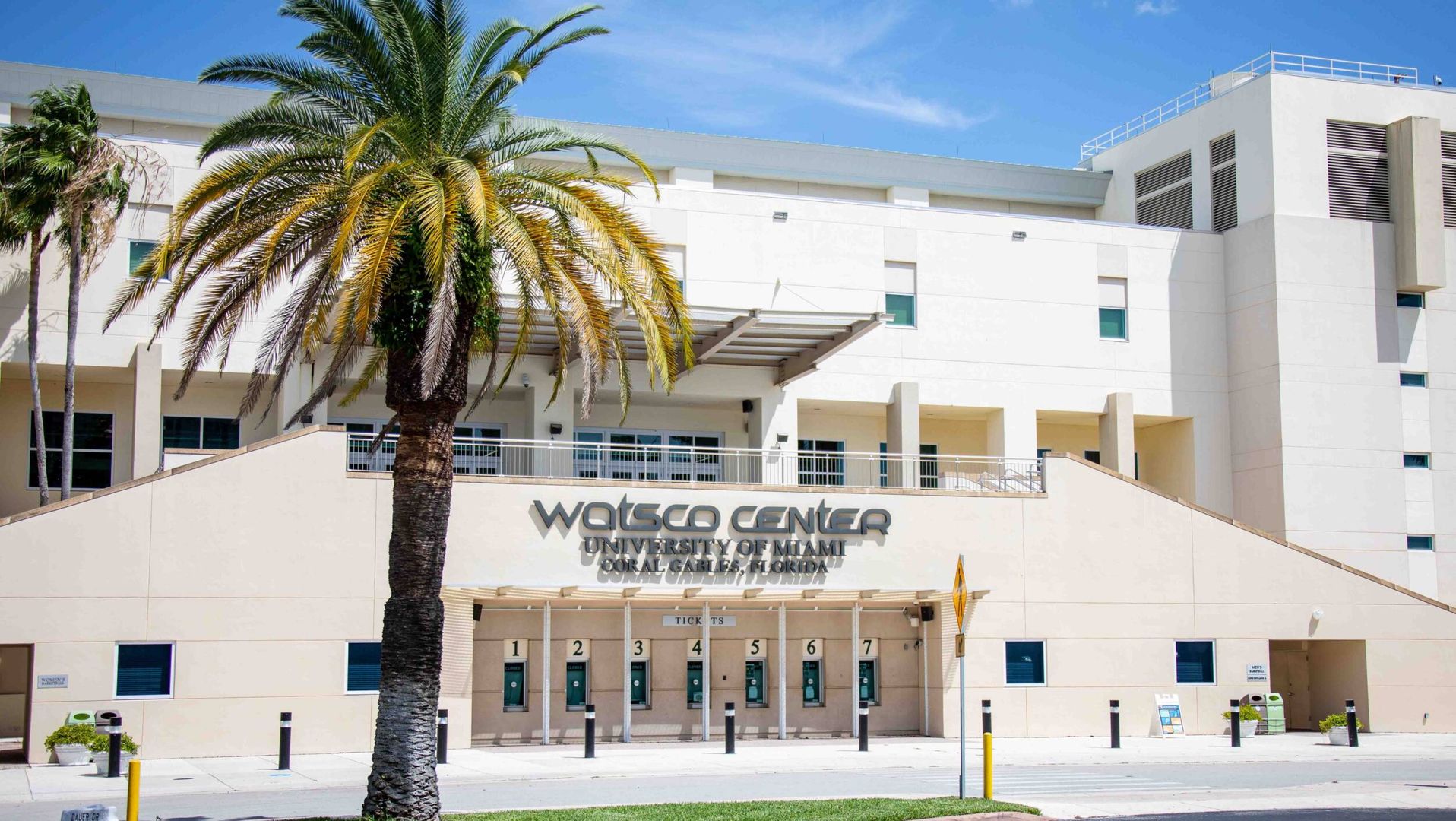 A former DIII assistant coach and DI graduate assistant with an extensive background in the sport, Gimbel fills the spot vacated by Jeff Dyer, who was promoted to director of basketball operations.

“I’m happy to welcome Joe into the Miami basketball program,” Larrañaga said. “As soon as I met him, I knew he was the type of person we were looking for to fill this position. Joe is a hard worker with a strong basketball mind; he will benefit our program greatly.”

Gimbel served as an assistant coach at Washington College in Chestertown, Md., for the first nine months of 2021. There, as the lone assistant on staff, Gimbel played a role in on-court coaching, recruiting and film breakdown. He also assisted with logistics and operations for the Shoremen.

“I am incredibly grateful to Jim Larrañaga for giving me this amazing opportunity to learn under his tutelage and join such a prominent program at the highest level of college basketball. It is truly an honor to be a Miami Hurricane,” Gimbel said. “I’d also like to express my thanks to the coaches at Temple University and Washington College—especially Fran Dunphy, Aaron McKie and Aaron Goodman—for their support and guidance.”