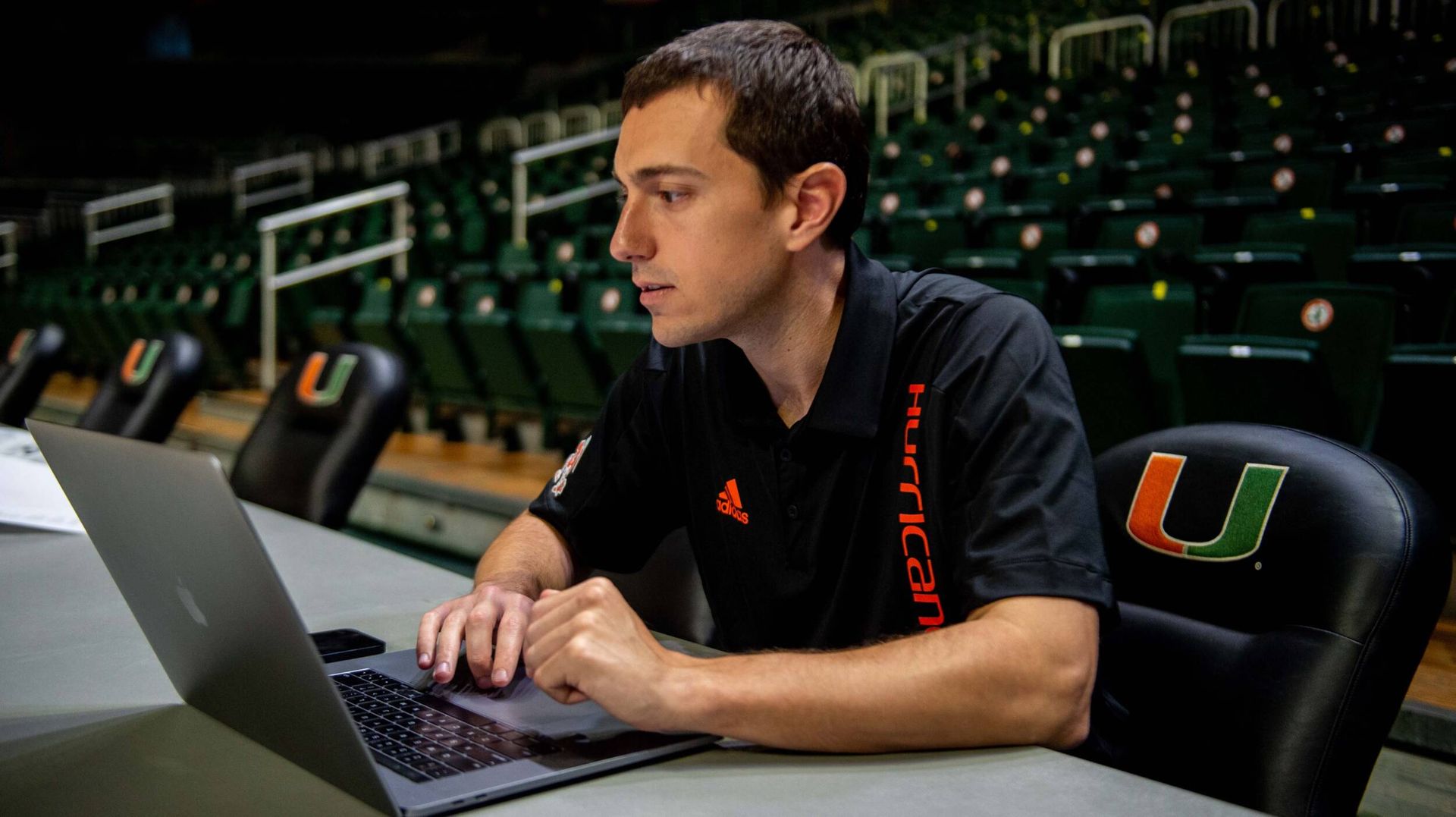 In the fifth year of his second stint with the Hurricanes, Dyer served as Miami’s associate director of basketball operations for the past four seasons.

“Jeff has worked his way up the ladder at Miami over the past several years through an impressive blend of hard work, intelligence, passion and dedication,” Larrañaga said. “He has excelled in so many ways during his tenure at The U and I am excited to elevate him to this new position. Jeff is not only ready to take on this role, but poised to thrive in it.”

In his new role, Dyer will aid Larrañaga in numerous capacities and his day-to-day responsibilities will feature a variety of different roles. Included are managing budgets, speaking engagements, community service and team travel, plus overseeing support staff and equipment.

Dyer, who is headed into his seventh year overall at Miami, will also assist with on-campus recruiting and serve as a staff liaison to numerous areas within the athletics department, including academics, communications, compliance, facilities, marketing and ticketing.

“I am incredibly grateful to Jim Larrañaga and the entire staff for their belief in me, not just now, but throughout my entire time at The U,” Dyer said. “I have learned so much from Coach L and it has been a privilege to grow my career under his leadership. I am excited for the opportunity to move into this new role here at Miami, a place I truly love, and look forward to helping our team pursue its goals this season and beyond.”

In 2016-17, Dyer served as the video coordinator at Bowling Green State University, working under former Miami assistant coach Michael Huger. Prior to that, from 2014-16, Dyer worked as a graduate assistant at Miami.

During his first stop at The U, during which he earned a master’s degree in sport administration, Dyer aided in film breakdown for opponent scouting facilitated the set-up and break-down of practice, worked on analytics spreadsheets and coordinated with the academic office to ensure that the players were on track academically. His efforts as a graduate assistant helped Miami reach the NIT title game in 2015 and the NCAA Tournament Sweet 16 in 2016, as the Hurricanes compiled a 52-21 ledger during that two-year stretch.

A 2014 graduate of the University of Delaware, where he earned a degree in health and physical education after serving as a four-year student manager, Dyer hails from Hillsborough, N.J., and now resides in Coconut Grove, Fla., with his fiancée, Nicole.