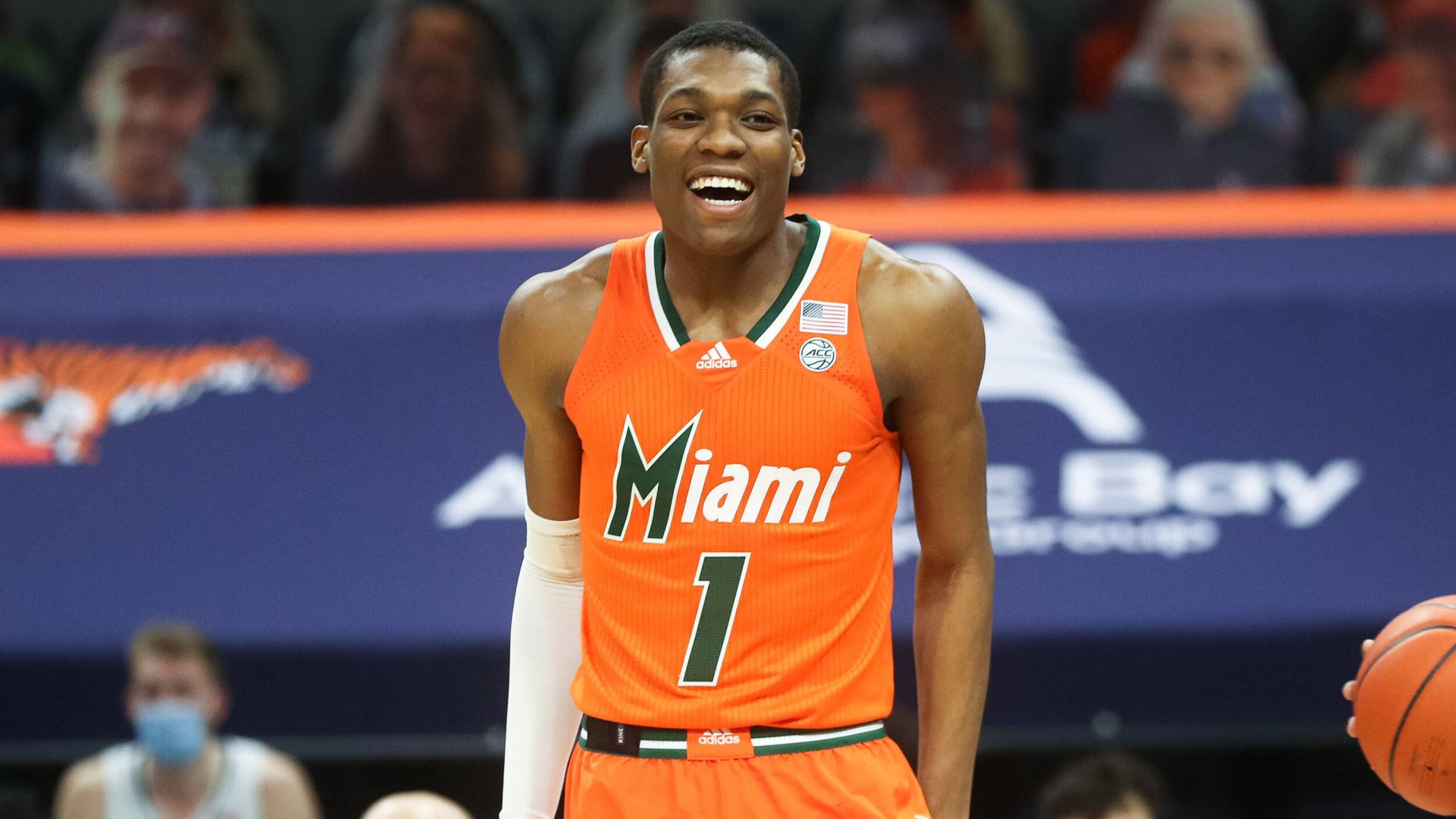 The Hurricanes, who open league play with four straight home contests, will play 11 games against foes that reached the 2021 NCAA Tournament, six of which are at home at the Watsco Center.

“The Atlantic Coast Conference is annually the best college basketball league in America,” Miami head coach Jim Larrañaga said. “Every game in this conference presents a challenge, which is exactly what our players and staff signed up for when they decided to come here. We look forward to all the exciting opportunities this league provides, both at home and away.”

After a trio of non-conference affairs, the Hurricanes resume ACC action Dec. 29 versus NC State (5 p.m., ESPNU) to cap the calendar year. They then open 2022 on the first day of the new year, hosting Wake Forest Jan. 1 (time TBA, ESPNU).

Miami wraps up its quartet of consecutive league home outings Jan. 5 when it by faces Syracuse (8 p.m., ACCN).

“We cannot wait to again play in front of our loyal Hurricane fans, who have helped us earn so many great wins at the Watsco Center,” Larrañaga said. “We deeply missed their support last season; it will be thrilling to hear them cheering us on once again.”

Miami then plays five games in a row versus teams that made the 2021 NCAA Tournament, beginning Jan. 11 in Tallahassee, Fla., against Florida State (8 p.m., ACCN). Following a weekend bye, the Hurricanes host North Carolina (time TBA, ESPN) Jan. 18 at the Watsco Center.

Just 11 days after their first meeting with the Seminoles, Miami plays Florida State (time TBA, ESPN/2/U) Jan. 22 in Coral Gables. Then comes a pair of road tilts to conclude the five-game stretch, first in Blacksburg, Va., Jan. 26 against Virginia Tech (7 p.m., ACCN) and then Jan. 29 in Atlanta versus Georgia Tech (7 p.m., ACCN).

The contest versus the Demon Deacons begins a seven-game stretch to conclude the season during which Miami plays on the road five times. After meeting Wake Forest, it trips to the Derby City for a Feb. 16 meeting with Louisville (7 p.m., RSN).

The Hurricanes’ second-to-last home game comes Feb. 19 against Virginia (5 p.m., ACCN) and they then hit the road again to visit the Steel City, where they have a Feb. 22 contest versus Pittsburgh (8 p.m., ACCN).

Miami wraps up its home schedule with its final game of February, as it is slated to host Virginia Tech (3 p.m., RSN) Feb. 26 at the Watsco Center.

Larrañaga’s team treks to the northeast for the final two games of the regular season, first visiting Chestnut Hill, Mass., where it plays Boston College (9 p.m., ACCN) March 2. Its regular season finale is three days later in Syracuse, N.Y., as Miami is set for a March 5 meeting with Syracuse (time TBA, ESPN2/U/ACCN).