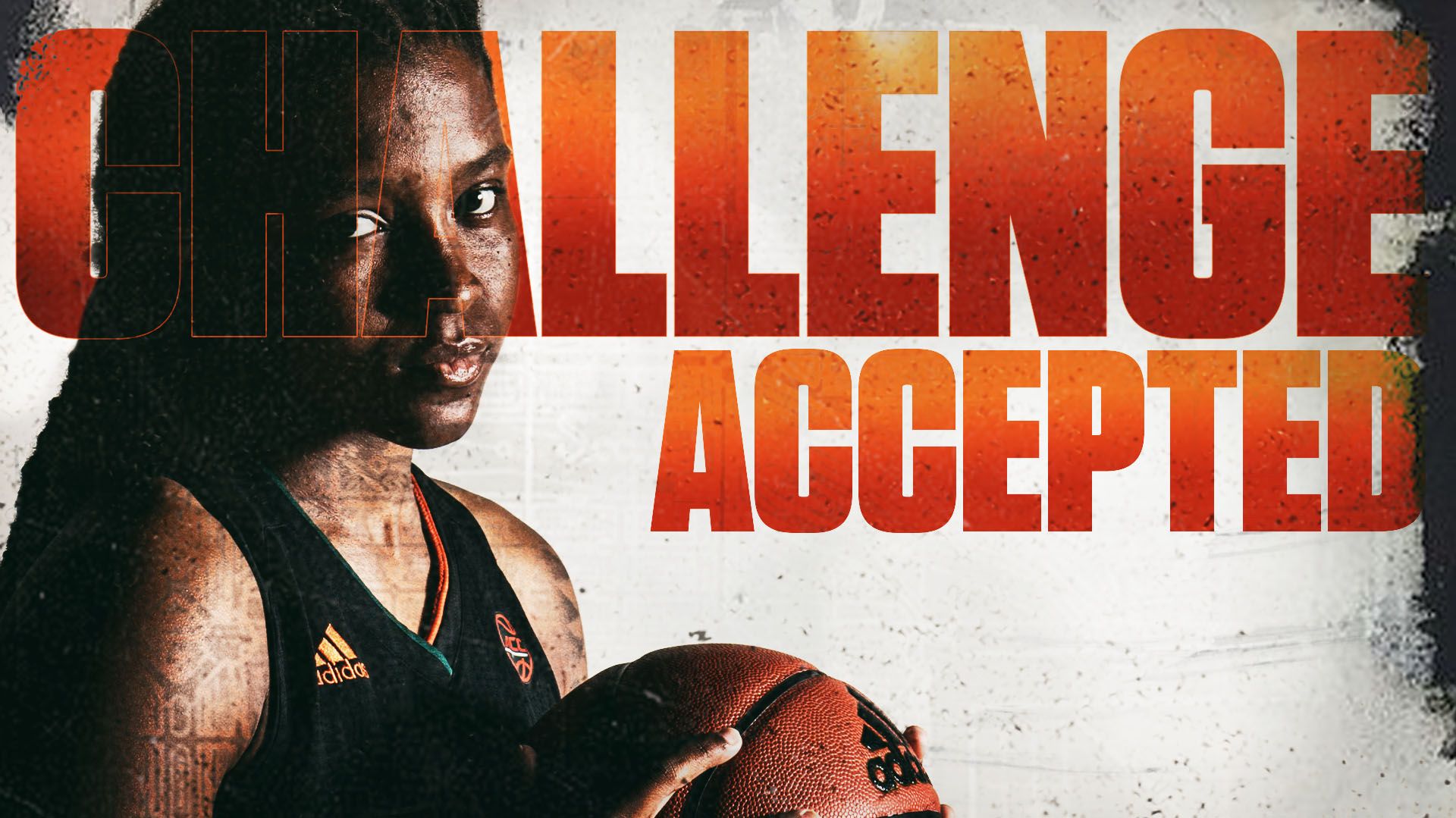 CORAL GABLES, Fla. – The University of Miami women’s basketball team is slated to head north in December to take on the Maryland Terrapins in the 14th annual Big Ten/ACC Challenge. The Canes will square-off with the Terrapins on Thursday, Dec. 2. Game times, as well as television and streaming video coverage, for the 2021 Big Ten/ACC Challenge will be announced at a later date. All Big Ten home games will appear on either Big Ten Network, Big Ten Network+ or one of the ESPN networks.

The game will be a homecoming for Miami graduate student Mykea Gray, who grew up in Upper Marlboro, Md., just 20 miles away from the University of Maryland campus.

Miami has participated in 11 of the 13 Big Ten/ACC Challenges and will make its 10th consecutive appearance in the challenge in 2021. The Canes hold a 6-5 overall record and a 2-2 mark when playing on the road. Miami is seeking redemption in the challenge this season after falling to Indiana in the Big Ten/ACC game in 2019.

The Canes and the Terrapins have met 16 times before in program history, with a majority of the contests coming when Maryland was a member of the ACC. Miami holds a 5-11 record all-time against the Terrapins and is 2-4 when playing in College Park, Md.

The last meeting between the two schools came in 2017 when Maryland came out on top, 79-71, during the Miami Thanksgiving Classic.

As a conference, the ACC is 9-1-3 in the Big Ten/ACC Challenge, losing the challenge for the first time in 2019. The ACC boasts a 94-70 overall record in the 13 years that the challenge has been played.