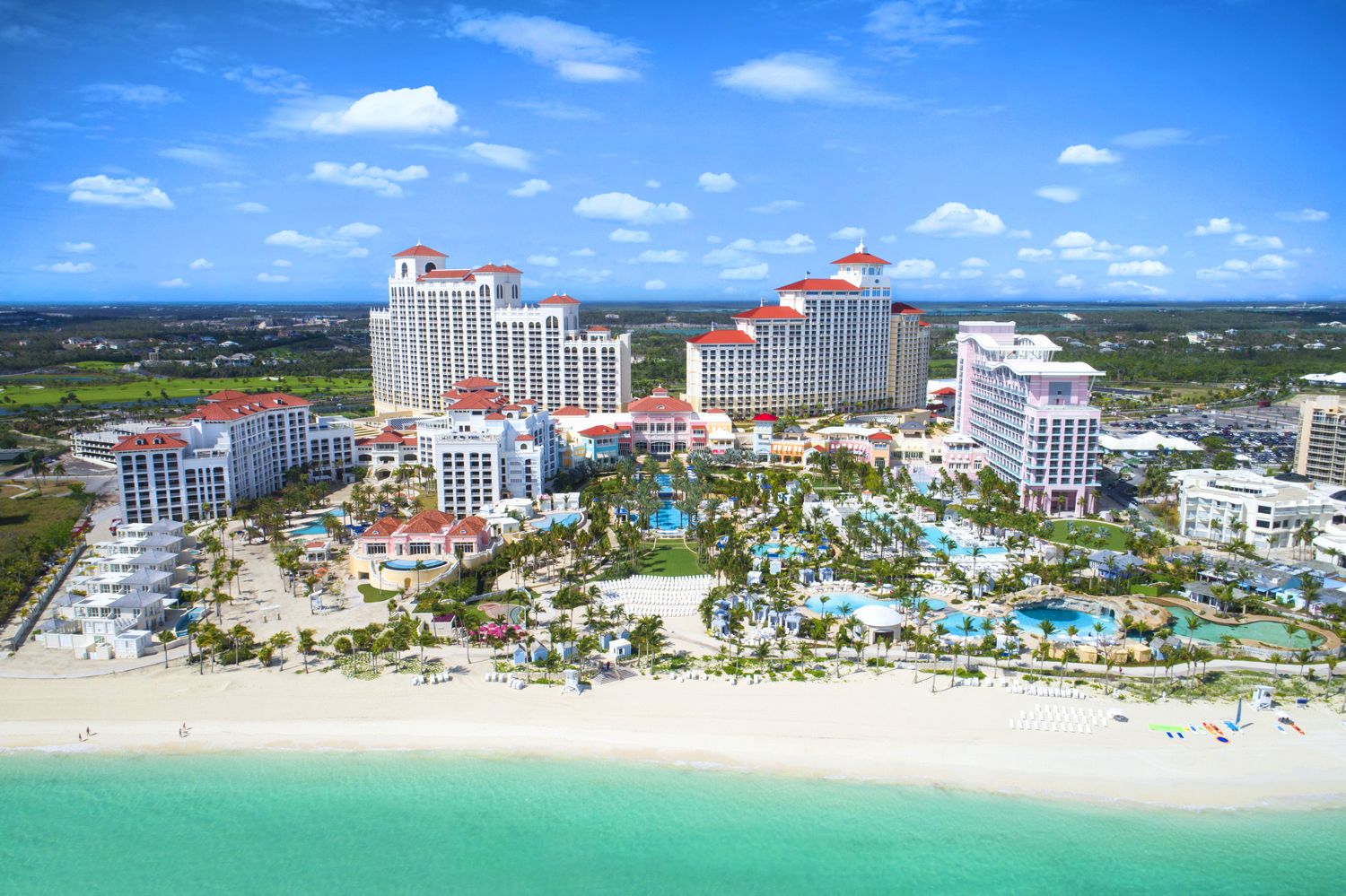 The field features five Sweet Sixteen teams from a season ago, including a pair of Elite Eight teams in Stanford and Indiana.

“We are extremely excited to participate in the Baha Mar Hoops event in the Bahamas,” head coach Katie Meier said. “The tournament brought in an elite group of teams, which will make the games highly competitive and fun to watch. It is a great opportunity for our team to play against the best in a beautiful location.”

This will be Miami’s first ever regular-season tournament played in the Bahamas and the first played outside of United States soil. The Hurricanes are scheduled to take on Washington State on Nov. 25, before squaring off with Indiana on Nov. 27.

Other teams in the field include Maryland, NC State and South Florida.

Ticket information, game times and streaming details will be released at a later date. More information on the Baha Mar Hoops event can be found at the official website HERE.