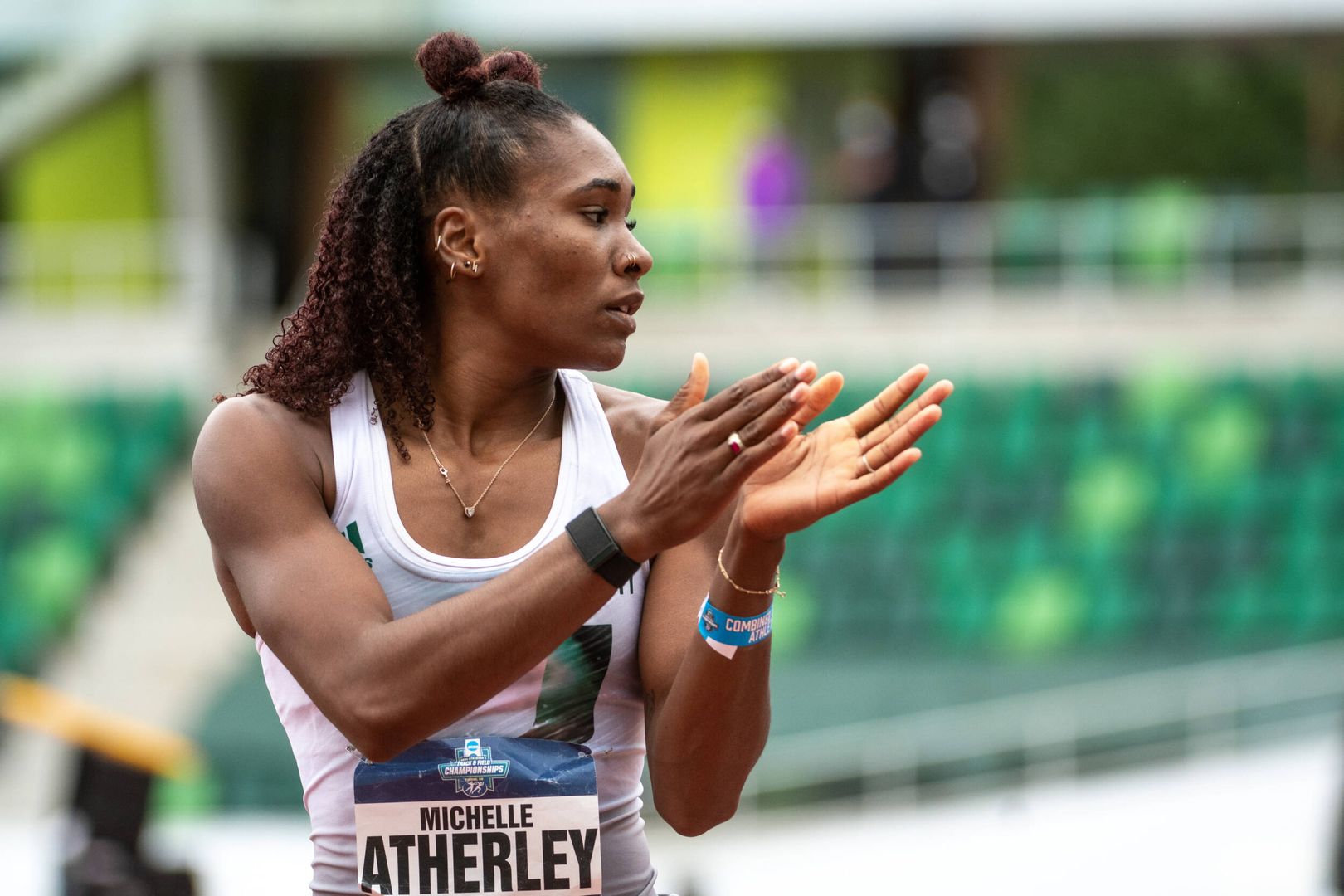 Each program recorded a cumulative GPA above 3.0 to earn the team award with the men’s team boasting a 3.11 GPA and the women’s 3.221.

Six women and four men were also named to the USTFCCCA All-Academic Team, having earned a 3.25 GPA or higher and finished the season ranked in the top 48 in the East during the outdoor season.

Miami’s upperclassmen succeeded both on the track and in the classroom with six of the 10 honorees earning their Master’s degrees this year.

A list of the honorees and their majors are listed below: