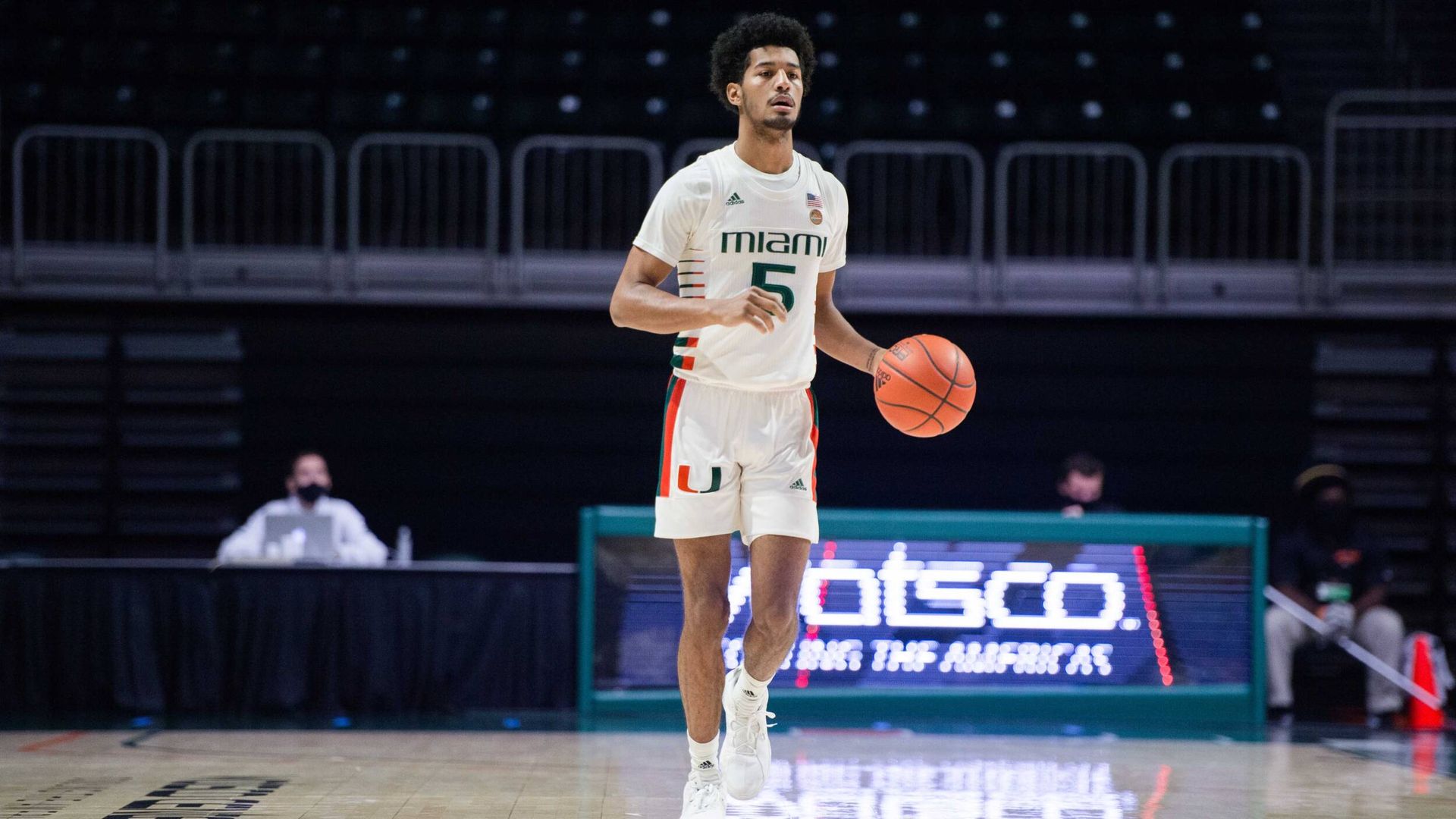 The Hurricanes are slated to meet the Nittany Lions Dec. 1. The game time and TV designation will be announced at a later point.

Penn State posted an 11-14 (7-12 B1G) record during the 2020-21 campaign, including a 7-5 ledger at home inside the Bryce Jordan Center. The Nittany Lions have a first-year head coach this season in Micah Shrewsberry, while their new associate head coach, Adam Fisher, spent the last eight years at Miami.

The Hurricanes are 0-4 all-time versus Penn State, but the two have not faced one another in over 25 years. All four matchups came between 1986 and 1995, with two at home and two on the road.

Miami owns an 8-6 all-time mark in the Big Ten/ACC Challenge, including a 3-4 road ledger. The Hurricanes sport a 7-3 ledger under Larrañaga and are 6-1 in the past seven years.