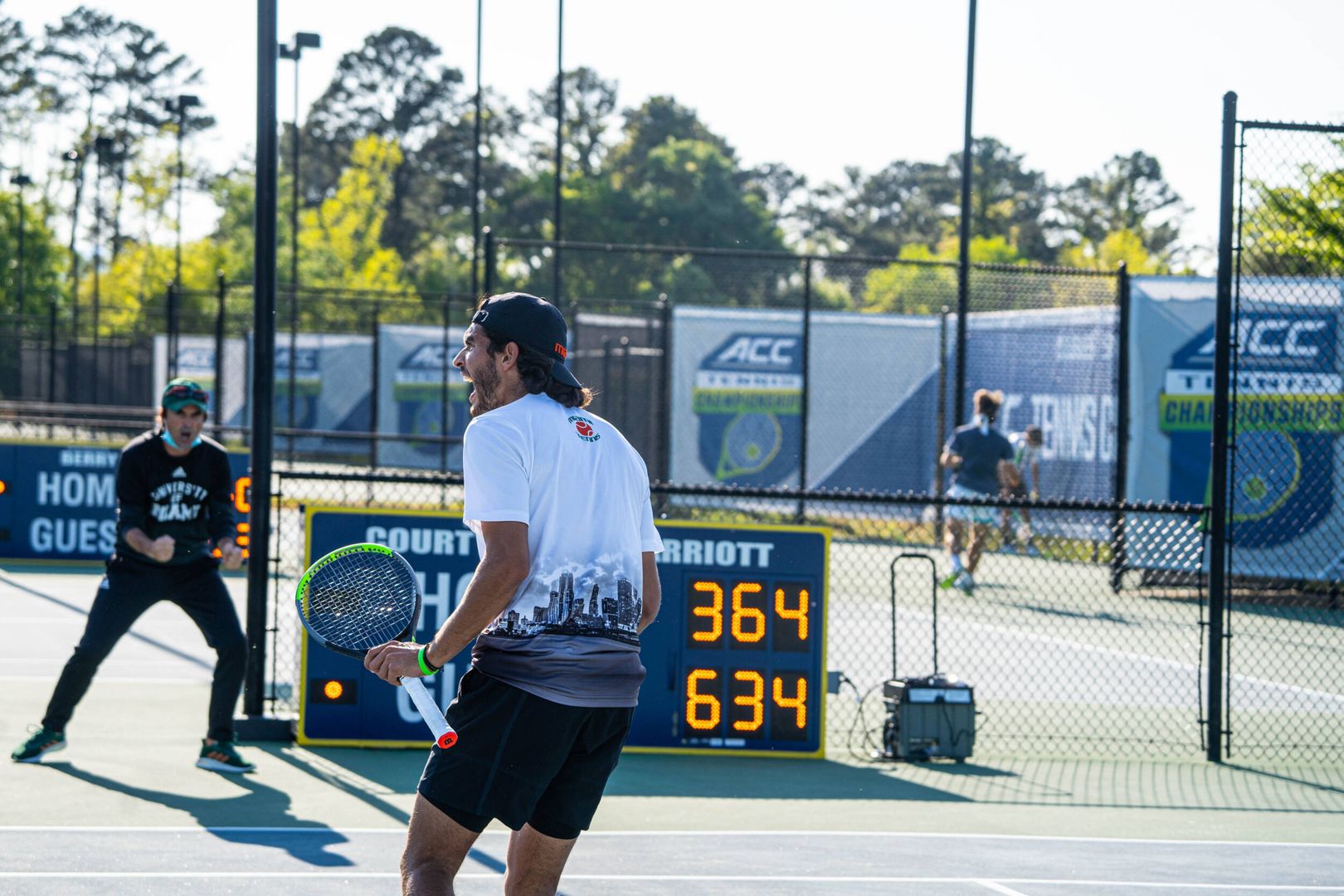 CORAL GABLES, Fla. – Adria Soriano Barrera of the University of Miami men’s tennis team has added a pair of honors to his multitude of career achievements. The senior earned the ITA Southeast Region’s Most Improved Senior honor and its Senior Player of the Year accolade, as announced Monday morning.

Dating back to 2001, Soriano Barrera is just the third Hurricane to garner an ITA regional award, while becoming the first UM men’s tennis student-athlete to be named the Senior Player of the Year.

In 2014, Omar Aly earned the Southeast region’s Most Improved Senior plaudit, while Daniel Vallverdu garnered Player to Watch honors in 2008.

With a 10-8 singles mark in 2021, all at the top singles position, Soriano Barrera collected his third All-ACC accolade in April, becoming only the second Hurricane in program history to garner the honor at least three times, joining Vallverdu who claimed the accolade four times.

Earning first-team status after posting an unblemished 3-0 record against top-20 individuals, he became the first men’s tennis student-athlete in program history to claim first-team recognition, as the league did not move to naming separate teams until 2014.

Overall, despite a shortened 2020 spring campaign due to the COVID-19 global pandemic, Soriano Barrera capped his career with 64 singles victories, while earning his bachelor degree in mathematics on May 14.