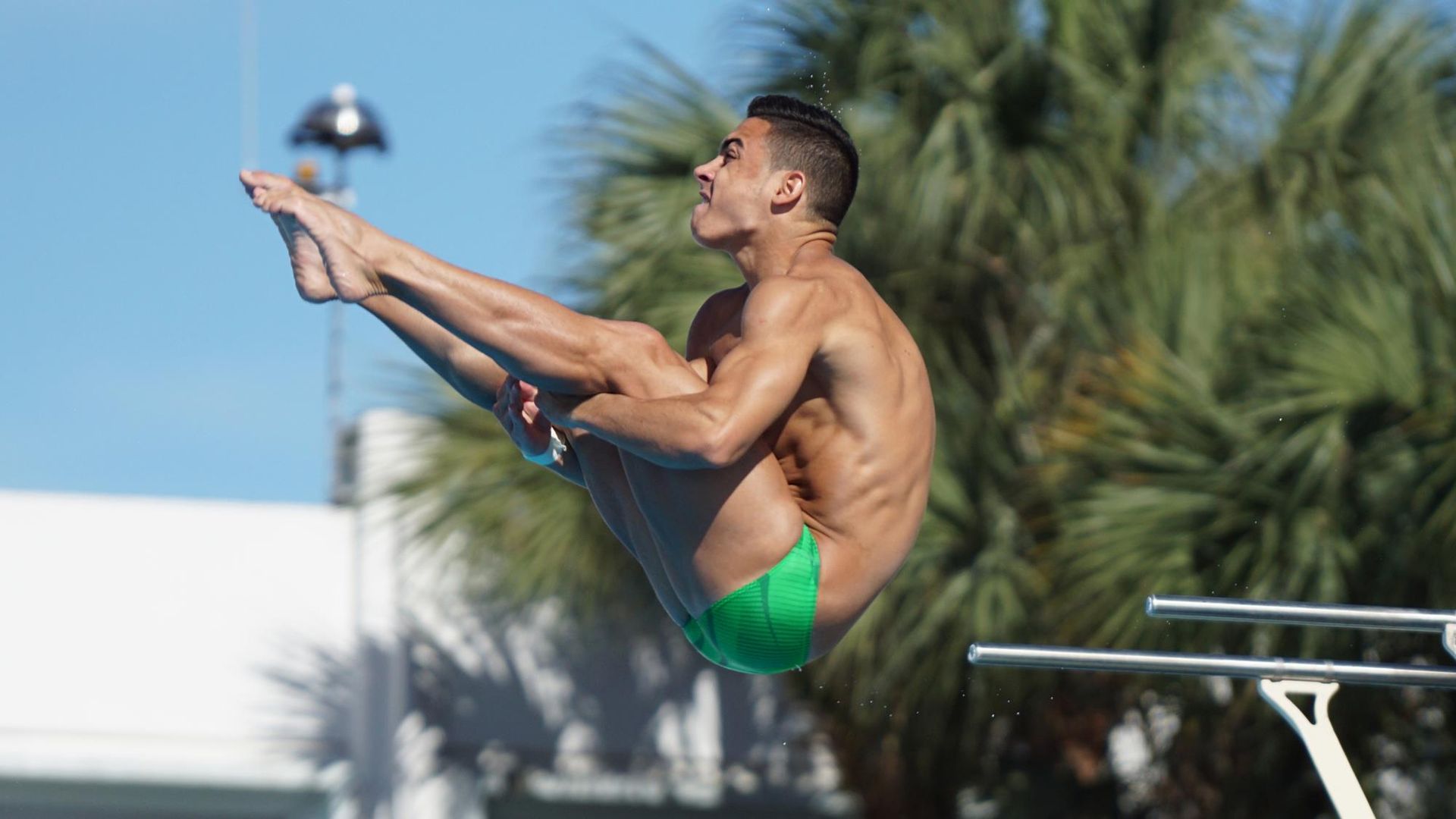 INDIANAPOLIS — University of Miami alum Briadam Herrera ended his run at the U.S. Olympic Team Trials on Sunday night at the IU Natatorium at IUPUI.

Herrera, who qualified for the 12-man finals on the 3-meter springboard earlier in the week, finished in fifth place Sunday (1309.55).

Herrera was one of five Hurricanes to compete in Indianapolis. Freshman Jack Matthews competed in the 3-meter springboard preliminaries, while alum David Dinsmore, along with Zach Cooper and Max Flory, competed on the men’s platform finals on Saturday.

Despite finishing in fifth place, Herrera was fewer than 25 points shy of first-place finisher Tyler Downs (1333.75). Herrera was one of only five divers to finish with more than 1300 points in the competition.