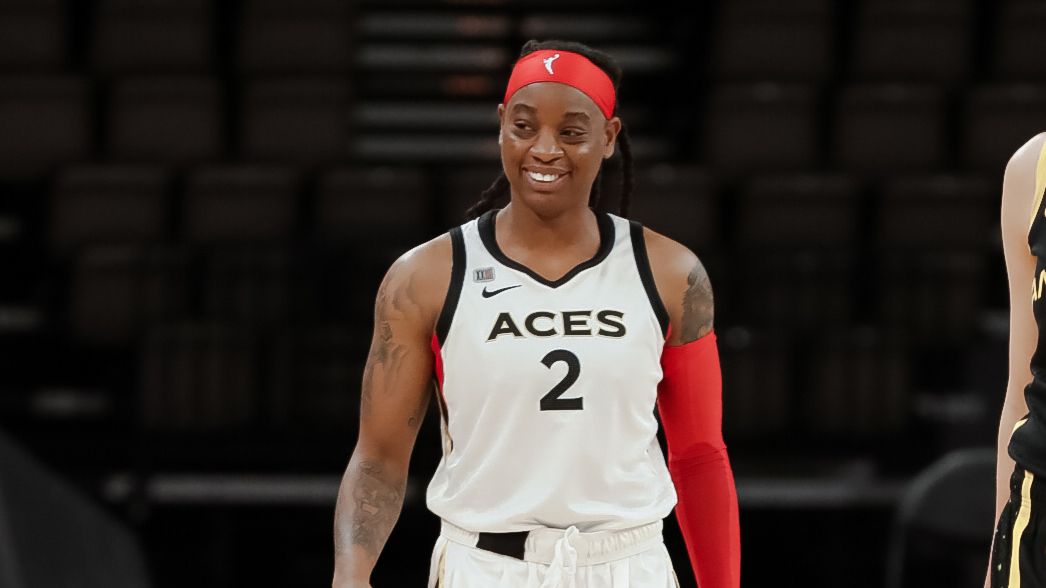 The WNBA regular season is almost a quarter of the way finished and a pair of Canes continue to dominate the court in the big leagues.

Guard Riquna Williams (’12) has started all seven games for the Las Vegas Aces, while Beatrice Mompremier (’20) has appeared in eight games for the second-place Connecticut Sun.

Out in the west, Williams is making the most of her first year with the Aces. The guard is averaging 10.1 points per game and leads the team in 3-pointers made at 16. A feisty defender, Williams ranks tied for second on the Aces in steals per game with 1.3.

Despite a slower start to the season, Williams has found her rhythm in Las Vegas.

“I just need to do my job,” Williams said. “I was brought in to score and shoot the ball, so I need to do what I know how to do. For me, it’s just getting comfortable and feeling confident. It’s here now.”

Having found her place on the team, Williams is focused on not only holding up the trophy at the end of the season, but also on having fun while doing it.

“It doesn’t feel like work,” Williams said. “[Bill Laimbeer] always talks about going out and having fun at the end of the day because, if you are having fun, then you are doing all the right things. If we are overthinking and yelling at each other and having disagreements, then we are not having fun. The biggest thing is that we have been having fun.”

The Aces currently sit in third in the WNBA standings, with a 5-2 record through seven games. Las Vegas has been dominant in their last two outings against Indiana, eclipsing the 100-point mark in both games. Williams was a critical factor in both wins, recording double-digits (18 and 16) in back-to-back games. 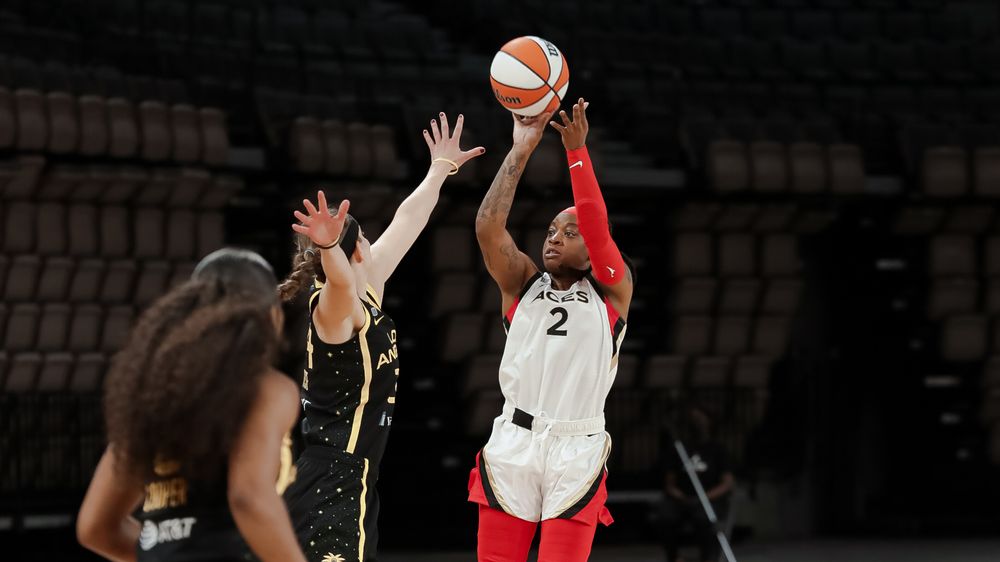 A second-year player for the Sun, Mompremier is recording 2.3 points and 2.9 rebounds per game, while shooting 52.9 percent from the field. Her best game of the 2021 season so far came on May 21 when she tallied six points and six rebounds against the Phoenix Mercury.

The Sun got off to the best start in the league, embarking on a 5-0 winning streak to open the 2021 season. Connecticut’s only two losses of the season have been single-digit defeats – the first a three-point loss to first-place Seattle, and the second a five-point setback against Minnesota on May 30. 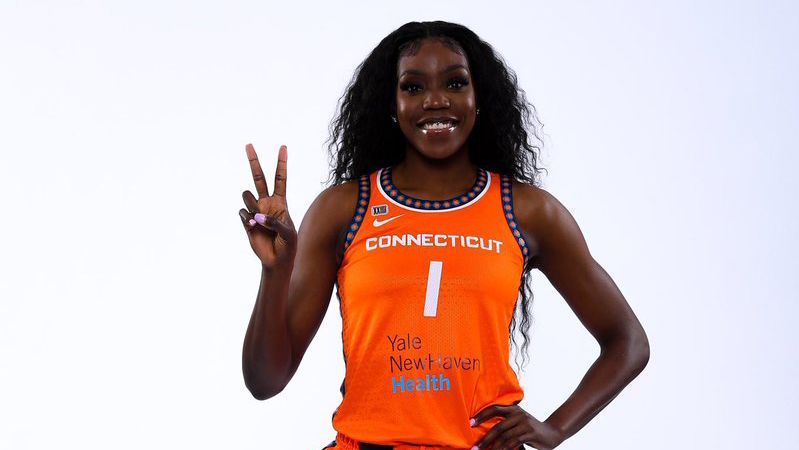 The Sun and the Aces will meet for the second time this season on Tuesday, June 1 in a battle of the Canes. Connecticut took the first game between the two clubs, 72-65, but since that loss, Las Vegas has rattled off three straight wins.

Tune in to NESN+, MyLVTV or WNBA League Pass to watch Mompremier and Williams go head-to-head at 7 p.m.