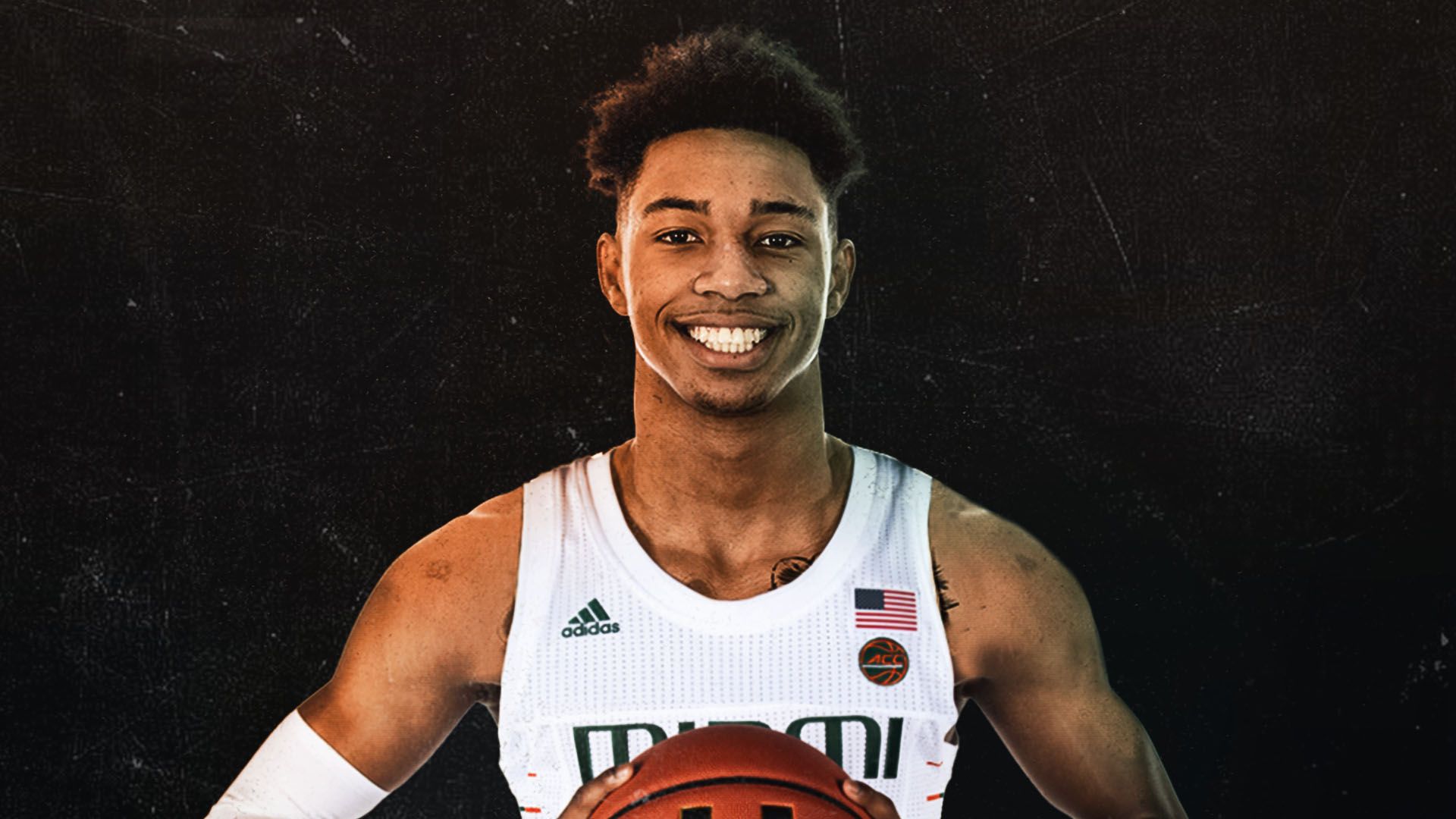 “We are excited to welcome Jordan and his family into our program here at Miami,” Larrañaga said. “Jordan is a jack-of-all-trades on the court. He is a very versatile player who can score, rebound and defend. He plays extremely hard and has an excellent basketball IQ.”

Over the course of his three years at George Mason, Miller tallied 50 double-digit scoring performances. He thrice reached 25-plus points, including a career-best 30-point showing on Nov. 28, 2020, against Howard. In addition, Miller tallied seven double-doubles as a Patriot.

An accomplished prep player before heading off to college, Miller set the scoring record at Loudoun Valley High School with over 1,700 points in his career. He twice earned VHSL All-State honors and garnered VHSL 4A Player of the Year accolades as a junior in 2016-17.

Miller will join the Hurricanes for the 2021-22 campaign with two years of collegiate eligibility remaining. He is the third newcomer Miami has inked, joining high school standouts Nisine Poplar and Jakai Robinson, both of whom signed in November.