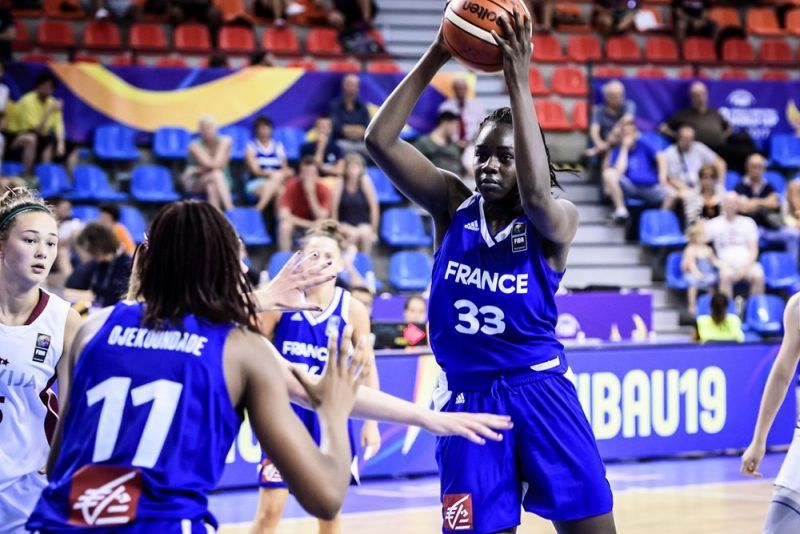 CORAL GABLES, Fla. – The University of Miami women’s basketball team continues to get stronger and deeper, as the Canes announced Monday the addition of redshirt junior transfer Maeva Djaldi-Tabdi.

Djaldi-Tabdi comes to Miami after spending four seasons with the Syracuse Orange. The Paris native appeared in 89 contests for the Orange, averaging 7.4 points, 3.8 rebounds and 1.2 blocks per game.

“Any time you get a player that not only thrives on the physicality of the inside game, but also can shoot the three and make sound decision from 21 feet, you can really run your offense through her,” head coach Katie Meier said. “Maeva is an incredibly hard worker and is willing to go the extra mile for her team.”

Following a redshirt season during her freshman year in 2017-18, Djaldi-Tabdi was dominant for the Orange off the bench, totaling 31 double-digit games and two double-doubles in three years at Syracuse. Averaging 8.9 points and 4.8 rebounds as a redshirt freshman, Djaldi-Tabdi earned All-ACC Freshman Team honors in 2018-19.

Her best game in an Orange uniform came against top-ranked Oregon on Nov. 24, 2019, when she tallied 16 points, 11 rebounds and two assists, while shooting 2-of-5 from 3-point range. During her time at Syracuse, she paced the team in rebounding nine times and scoring twice.

“Maeva puts in the work on the defensive boards as hard as any player in our conference,” Meier said. “She can guard anyone and loves defense, but she also has a pretty versatile offensive game, which will really complement our offensive style.”

Djaldi-Tabdi brings a vast amount of international experience with her to Miami, having represented France on the international stage in numerous FIBA events. Most recently, she won a gold medal in 3×3 basketball with France at the 2019 NAOC World Beach Games in Doha, Qatar.