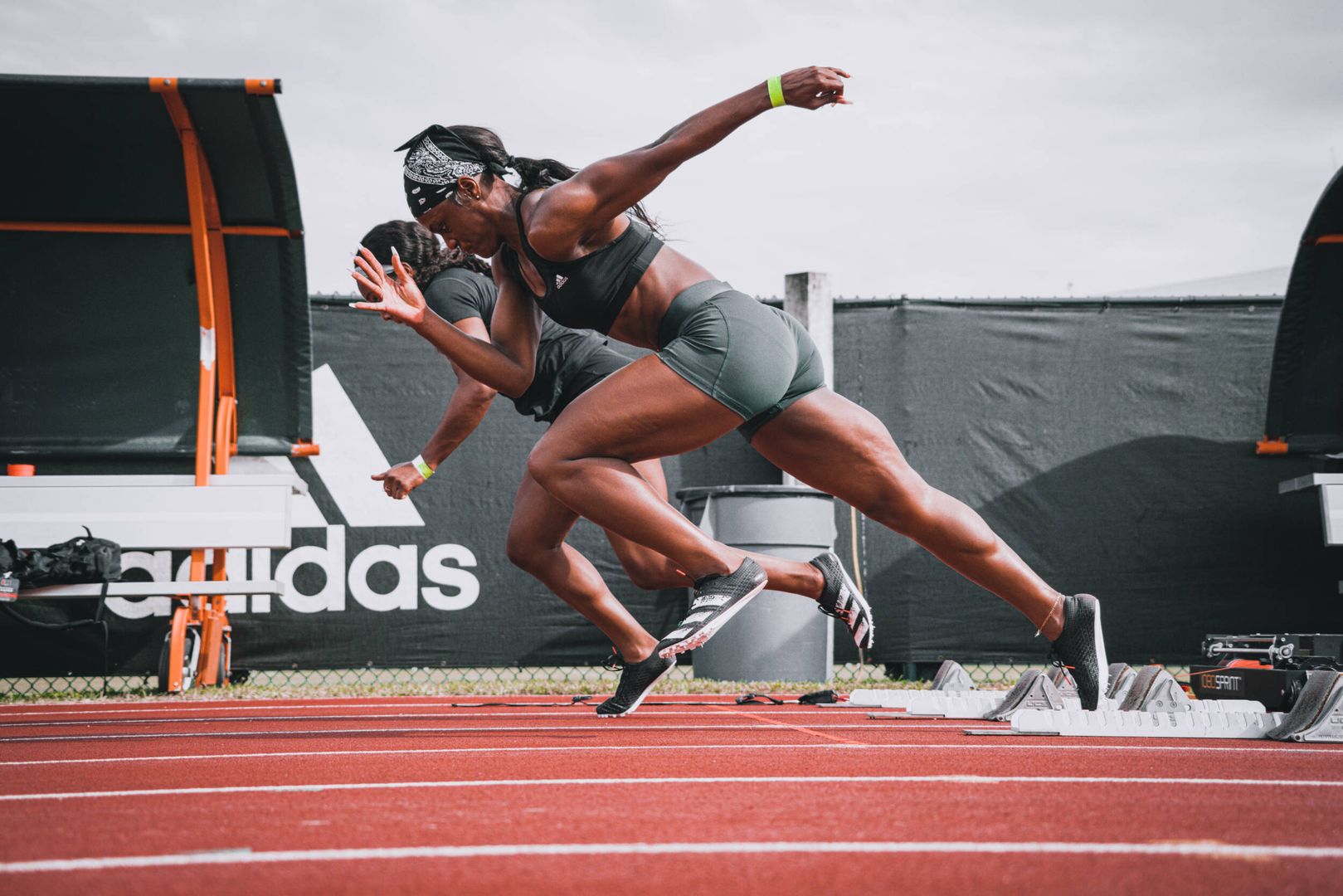 CORAL GABLES, Fla. –  The Miami track and field team squares off against countless ACC opponents in its third indoor meet of the season at the Tiger Paw Invitational.

Returning to Clemson, S.C., for its second meet on the orange and purple track, Miami looks to improve times and marks and produce quality finishes in its final regular season meet.

Plenty of Canes saw success in their last outing in Clemson, including graduate student Alfreda Steele and freshman Oskars Bambals. Steele finished second in the women’s 60m dash with the then-seventh-fastest time in the NCAA at 7.26 seconds.

“This weekend, I really just want to put my race together and execute everything I’ve been working on in practice,” Steele said. “When I do that, I’m going to run a big PR and that is mostly what I’m looking forward to doing this weekend.”

Making a return to the fast track before ACCs is an added bonus for one of Miami’s veteran student-athletes.

“It’s a big advantage [running at Clemson again] because we’re competing here for the second time this indoor season and we’ll be right back for conference competing a fast track at that,” Steele said.

Bambals also saw success in his first meet on Clemson’s track, breaking into Miami’s all-time top five list in the men’s 800m with his time of 1:51.02 At the time, the freshman produced the 21st-fastest time in the NCAA.

“I really just want to improve my results in every event and get up in the NCAA rankings to have a chance to go to nationals,” Bambals said.

The Canes took home other wins while on the Tigers’ home track with sophomores Taylor Wright winning the women’s high jump and Jacious Sears claiming the 200m event and finishing third in the 60m dash.

This weekend’s meet will be a good test to see where the Canes rank among the conference as all but Florida State, Louisville and Notre Dame will be in competition for the two-day meet. Miami will make its way back to Clemson in just two weeks for the ACC Indoor Track and Field Championships.