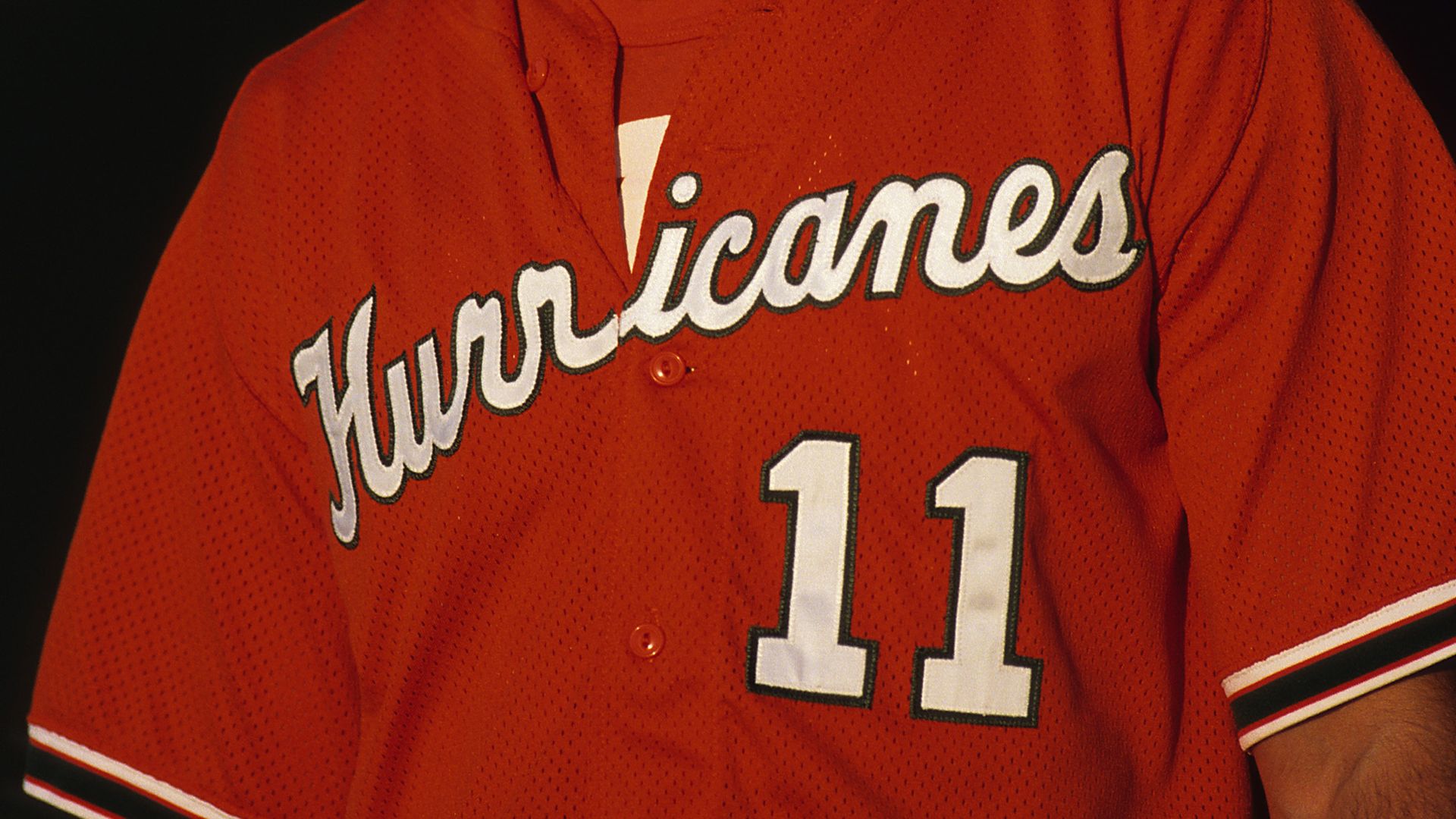 Canes Ranked No. 11 by Baseball America

Miami is one of seven teams from the ACC earning a position in Baseball America’s initial poll of 2021, joining No. 5 Virginia, No. 7 Louisville, No. 9 Florida State, No. 16 Duke, No. 17 NC State and No. 22 Georgia Tech. The complete poll can be viewed here. 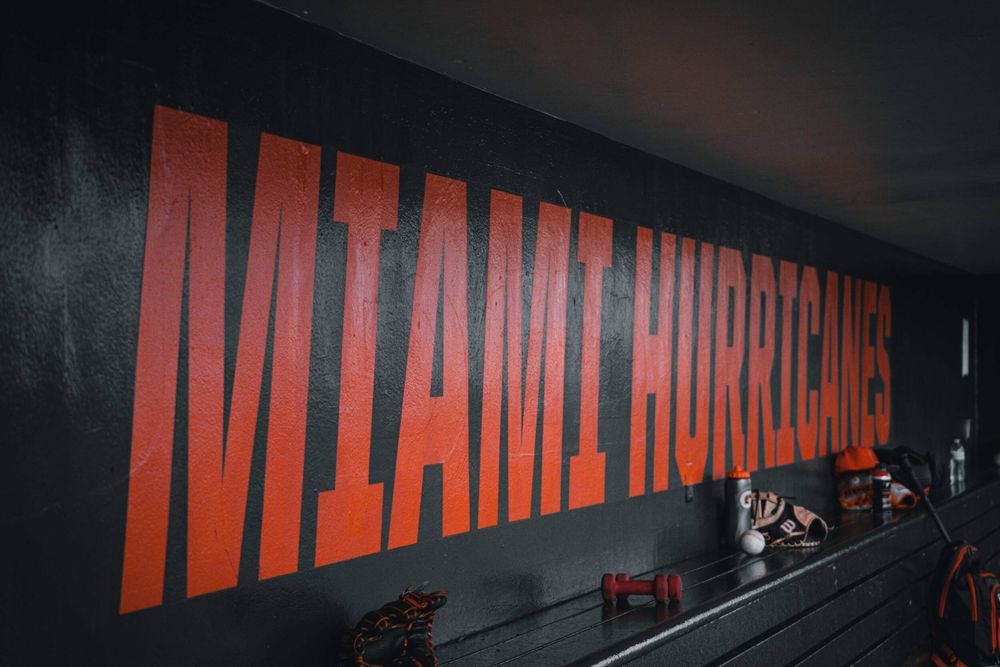 A year ago, under the direction of head coach Gino DiMare, the Canes went 12-4 (3-0 ACC) in the shortened season. Miami finished the season ranked as high as No. 5 by Baseball America and was in the top 15 of all six major polls. The Canes came in at No. 7 in the D1 Baseball Top 25, USA TODAY Coaches Poll and NCBWA Top 25, No. 9 in the final Collegiate Baseball poll and No. 11 in Perfect Game’s final top 25.

Del Castillo headlines the potent Miami offense, as the third-year catcher is considered among the best prospects in the 2021 MLB Draft class. The Miami native has been a hitting machine in his two years at
The U, hitting .336 with 24 doubles, 14 home runs and 87 RBI over 77 games played.

In addition to the talented returners on Miami’s roster, the Hurricanes brought in the top recruiting class in the nation according to both Baseball America and Collegiate Baseball. The Hurricanes landed five top-200 players, including three top-100 recruits, among Baseball America’s individual player rankings – leading the nation in both categories.