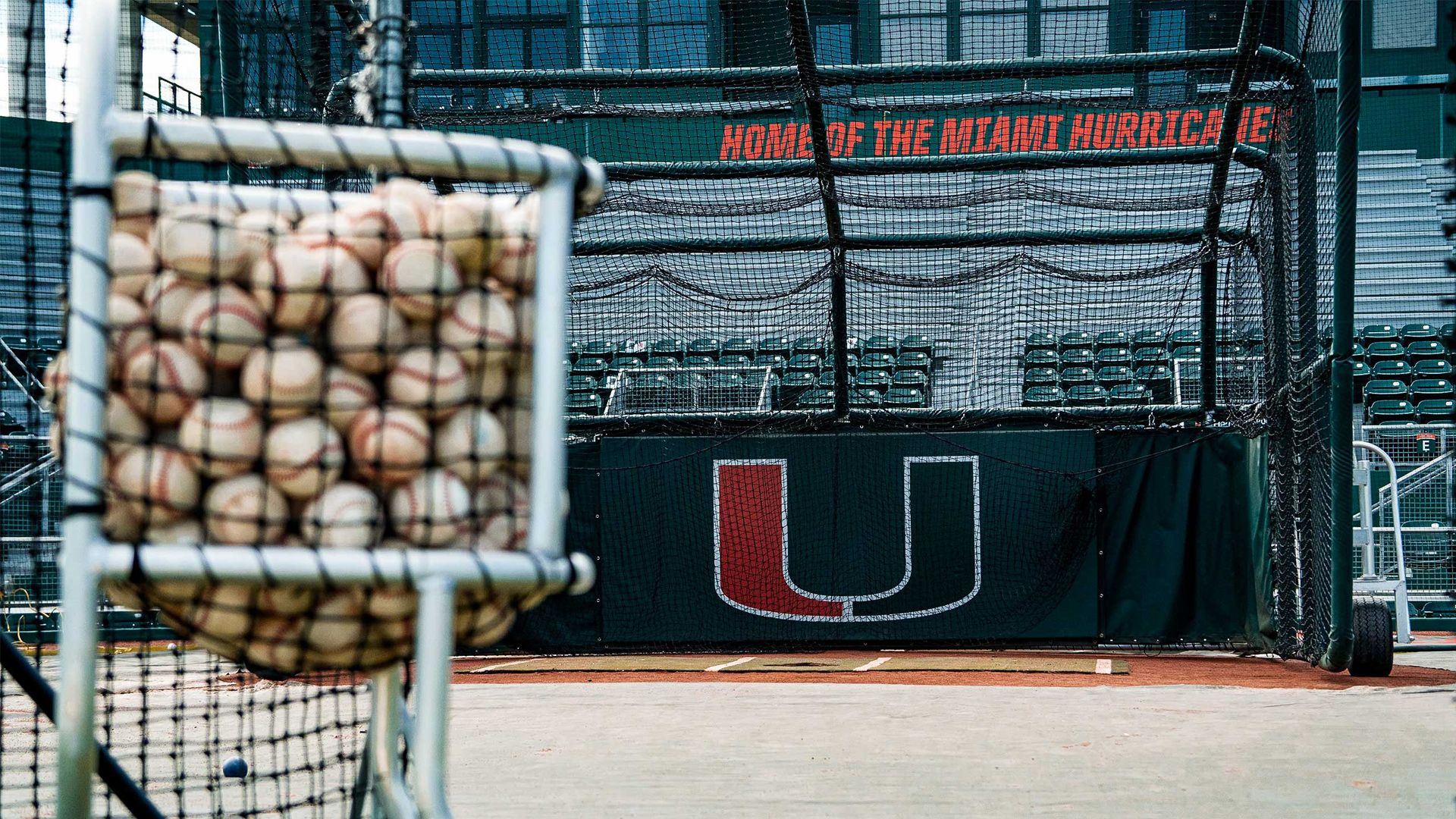 The Hurricanes, who brought in D1 Baseball’s top-ranked recruiting class, are ranked No. 6 in Collegiate Baseball’s Fabulous 50 NCAA Division I Pre-Season Poll and No. 7 in Perfect Game’s preseason rankings.

Del Castillo headlines the potent Miami offense, as the third-year catcher is considered among the best prospects in the 2021 MLB Draft class. The Miami native has been a hitting machine in his two years at
The U, hitting .336 with 24 doubles, 14 home runs and 87 RBI over 77 games played. 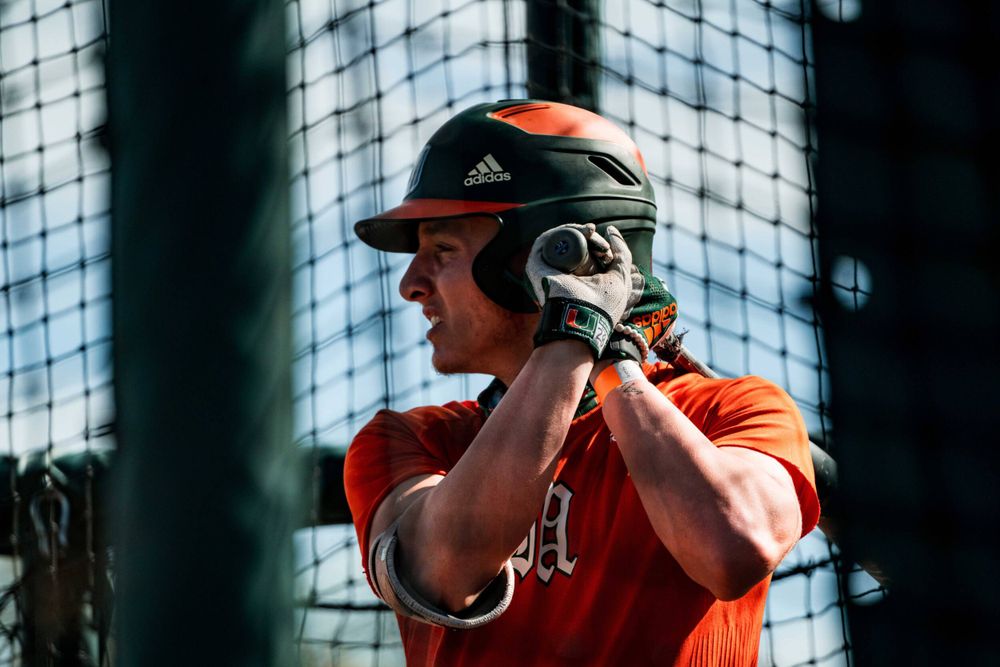 Third-year player Jordan Lala is one of three veterans returning to Miami's outfield.