While the current Canes are battling their way through a tough ACC schedule, the ProCanes are competing in various overseas professional basketball leagues. Eight Miami alums are playing in five different countries: Greece, Hungary, Latvia, Spain and Turkey.

Two Canes, Emese Hof (Perfumerias Avenida) and Jessica Thomas (TTT Riga), are competing in the Euroleague. Hof and Avenida are undefeated this season, sitting at a perfect 20-0, with a 4-0 mark in Euroleague play. 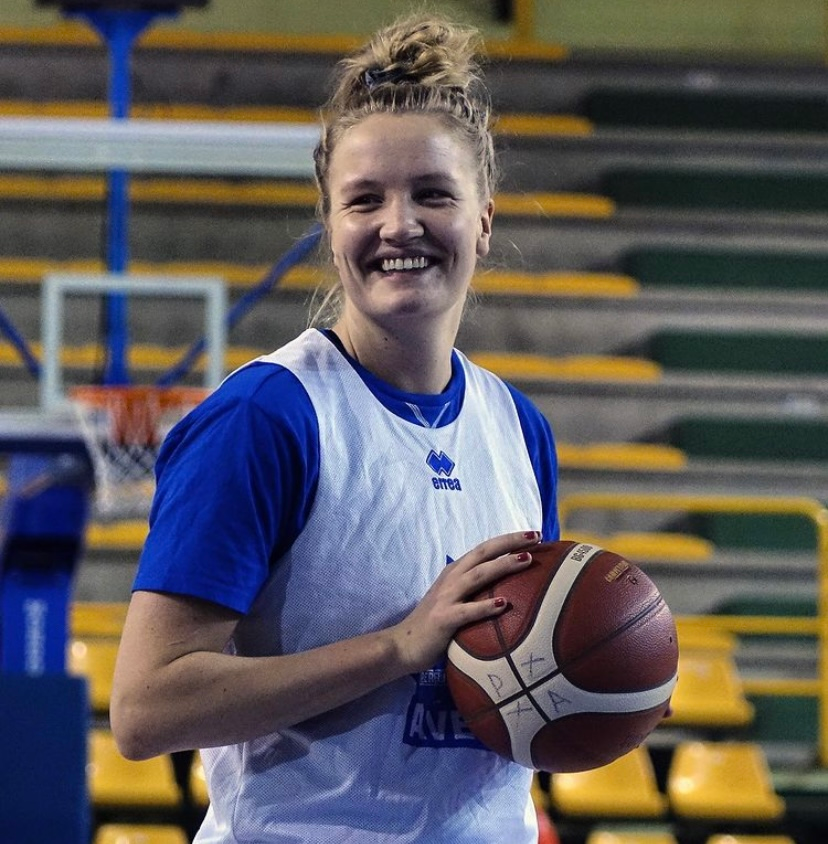 The forward is averaging 8.1 points and 4.7 rebounds per game and is suiting up alongside WNBA players Tiffany Hayes and Katie Lou Samuelson. Perfumeria Avendia’s perfect record in Euroleague play earned the team not only a spot in the Euroleague quarterfinals, but also a first place finish in group play.

Thomas ranks second on TTT Riga in scoring, averaging 11.8 points per game to go along with 4.2 rebounds and 3.2 assists per contest. 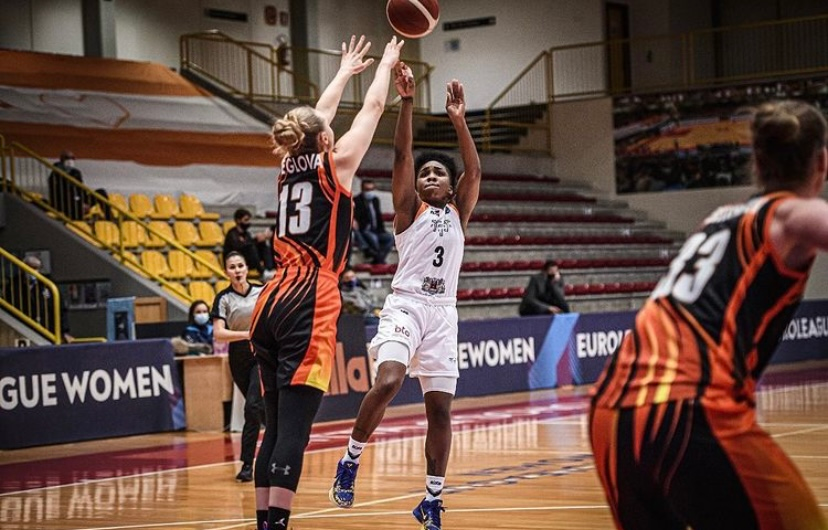 In the EuroCup, guard Laura Cornelius has helped Lointek Gernika Bizkaia to a 13-8 overall record and a 2-1 mark in EuroCup play. The Nederlands native has consistently contributed on both ends of the court this season, tallying 6.9 points, 2.7 rebounds and 2.3 assists per game.

As the eight-seed in the Round of 16, Gernika is set to face ninth-seeded ACS Sepsi-SIC from Romania in March.

Beatrice Mompremier (Uni Gyor Mely), Riquna Williams (Orman Genclik Ankara) and Serena Geldof (Cadi La Seu) are also competing in the EuroCup this season. Mompremier has been electric in her rookie season overseas, pacing Uni Gyor in rebounds (11.8) and blocks (1.4), while ranking second on the team in scoring (15.7).

Not only is Mompremier averaging a double-double, but she is also shooting 60 percent from the field and is dishing 1.1 assists per contest. Uni Gyor sits at 14-2 overall, good for second in the Hungary – A Division, and 1-2 in EuroCup play. 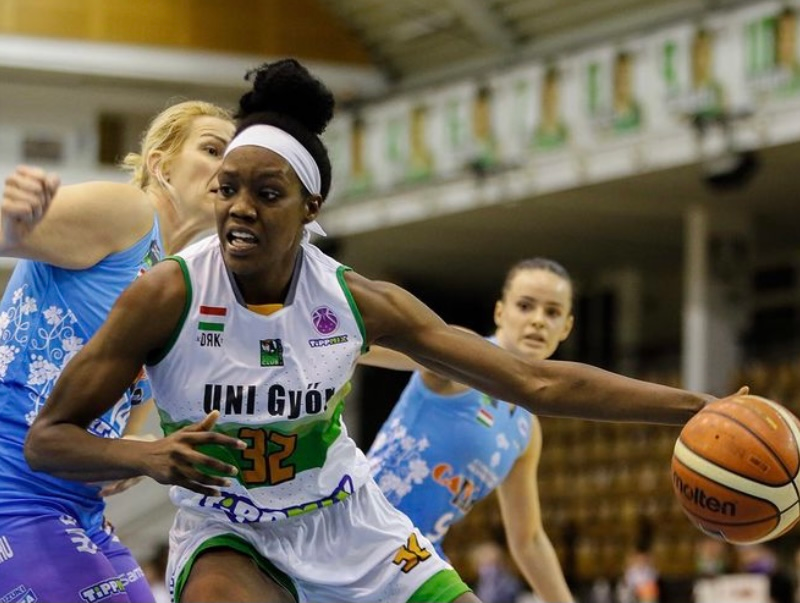 Williams leads Orman Genclik Ankara in scoring, tallying 17.3 points per contest on 47 percent shooting from the field. Additionally, Williams ranks second on the team in rebounding at 6.0 boards per game.

Geldof and Cadi La Seu sit in 10th in Spain’s Liga Dia and hold a 2-1 record in EuroCup action. Geldof is averaging 5.7 points and 3.0 rebounds so far this year.

Like their Miami counterparts on other teams, Adrienne Motley (AO Eleutheria Moshatou) and Keyona Hayes (Ludovika-FCSM Csata Budapest) are both leading their respective teams in scoring this season.