After capping the shortened 2020 spring campaign ranked No. 23 in doubles, Franco Aubone and Benjamin Hannestad rose one position to No. 22.

Since partnering up for the first time during 2019 fall tournament action, the duo has boasted a 20-6 record, along with securing the ITA Southeast Regional doubles title in November of 2019. 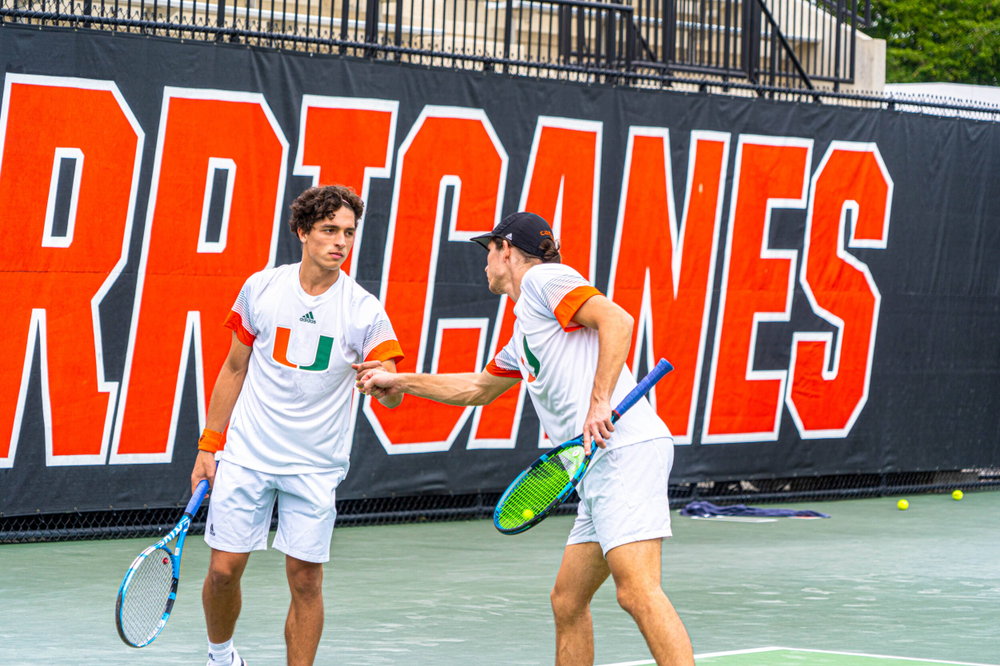 In singles, the Hurricanes are led by a pair of upperclassmen in senior Adria Soriano Barrera at No. 34 and graduate transfer Stefan Milicevic at No. 64.

Playing the top singles position for the Canes each of the past two seasons, Soriano Barrera once again ranks among the top 40 in the nation. Leading the charge for the 10-2 Hurricanes, the Barcelona, Spain, native owned a 7-2 singles record and 10-2 doubles mark in 2020 dual match competition.

Transferring from the University of Minnesota in May, Milicevic played at the top of the 40th-ranked Gophers’ singles lineup and tallied a 7-4 spring record. The Belgrade, Serbia, native’s season was highlighted by a top-10 win over eighth-ranked Joseph Guillin of UC Santa Barbara in straight sets, 7-6 (7-3), 7-5. 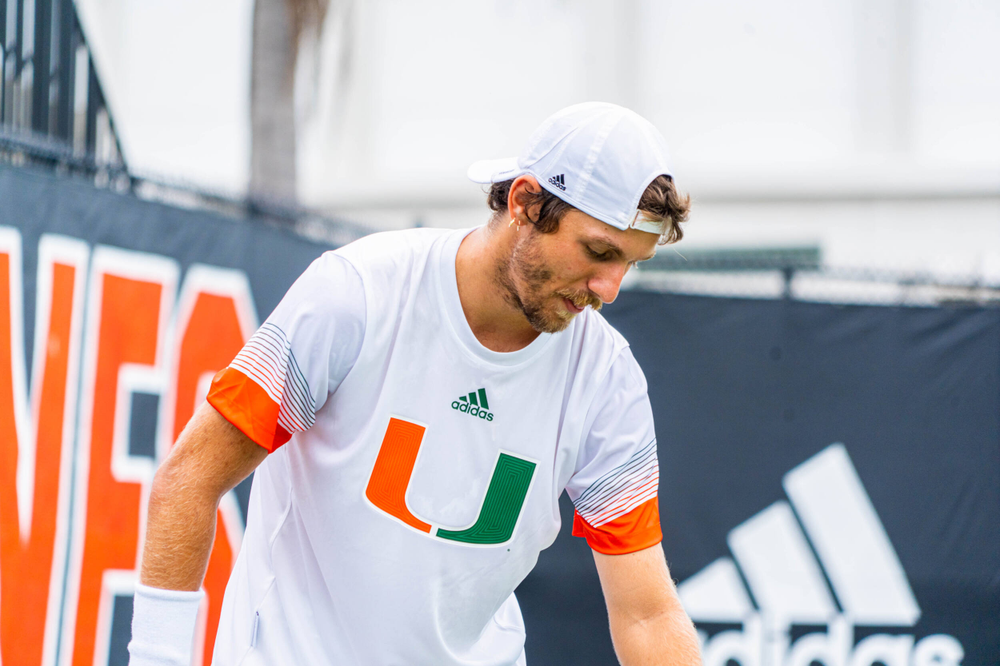