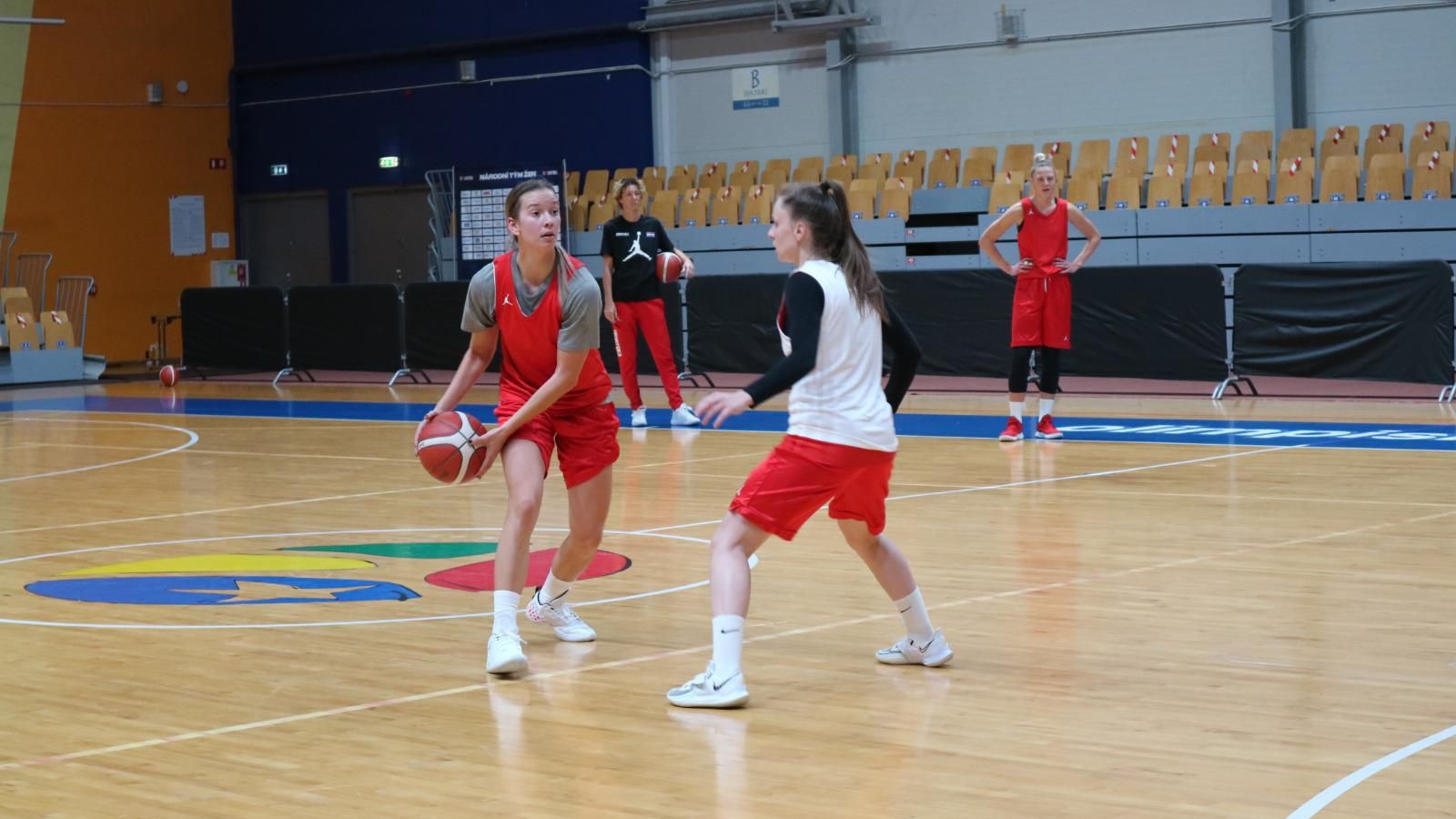 CORAL GABLES, Fla. – Miami women’s basketball guard Karla Erjavec will represent the Canes on the international stage on Thursday when she takes the court with the Croatian National Women’s Team for an early qualifying game for EuroBasket Women 2021.

“This is such an important part of my basketball career for me,” Erjavec said. “It’s truly an honor to be able to put that jersey on, especially at such a high level of the competition.”

Erjavec and the rest of her team are set to play North Macedonia at 9:30 a.m. ET on Thursday followed by a game against Latvia at 12:45 p.m. ET on Saturday.

The guard is no stranger to big-time competition, playing for Croatia as a member of both the U18 and the U20 National Team. Erjavec is ready to represent her home country once again this week.

“I’m looking forward just to be playing again and having fun,” Erjavec said. “These two games are a big shot for us to qualify for the European Championship next summer in France and Spain. My goals are just to have fun, enjoy my time here and show what I can do.”