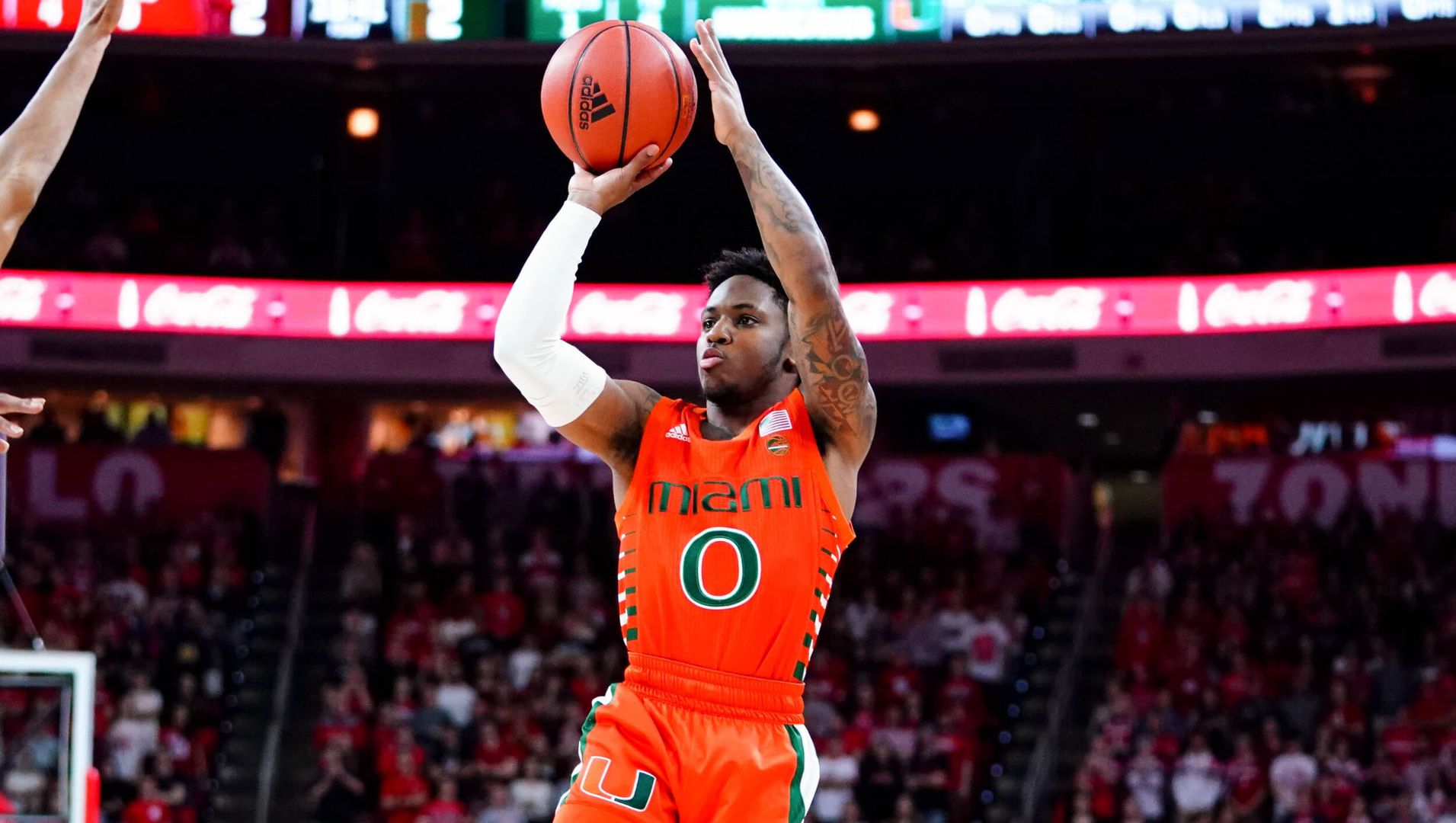 A 5-foot-7, 160-pound senior guard, Lykes tallied 50 points in the balloting, tied for the fifth-most of any player in the conference.

The Mitchellville, Md., native is the first two-time Preseason All-ACC honoree in program history; he earned second-team status last year. The other Hurricanes to garner at least one such accolade are Jack McClinton (2008-09), Malcolm Grant (2011-12) and Bruce Brown Jr. (2017-18), the former two of whom also picked up first-team plaudits.

Lykes was also one of eight players to receive a nod for Preseason ACC Player of the Year, tying for sixth among that group with three votes. 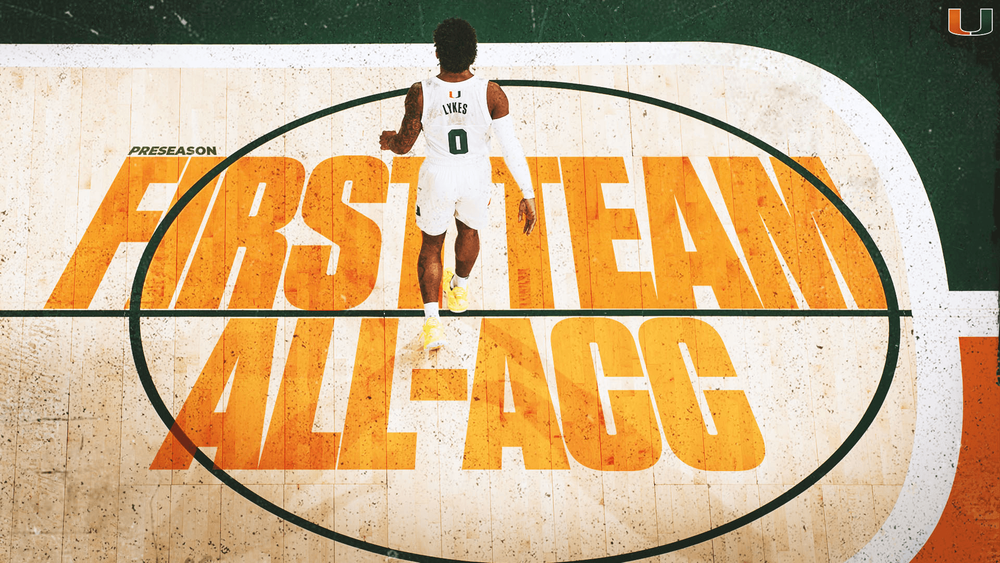 The third-leading returning scorer in the league, behind only North Carolina’s Garrison Brooks, the Preseason ACC Player of the Year, and Georgia Tech’s Michael Devoe, Lykes averaged 15.4 points per game last year.

Along with the all-conference teams, the ACC also announced Wednesday the preseason predicted order of finish. The Hurricanes placed seventh in the voting with 1,223 points, just 11 behind sixth-place Syracuse.

This is the highest Miami has ranked in the preseason balloting since a fourth-place mark in 2017-18. It is also fifth-highest selection in head coach Jim Larrañaga’s 10-year tenure in Coral Gables.

Lykes and the Hurricanes are set to open the 2020-21 campaign at home Nov. 25 against Stetson.