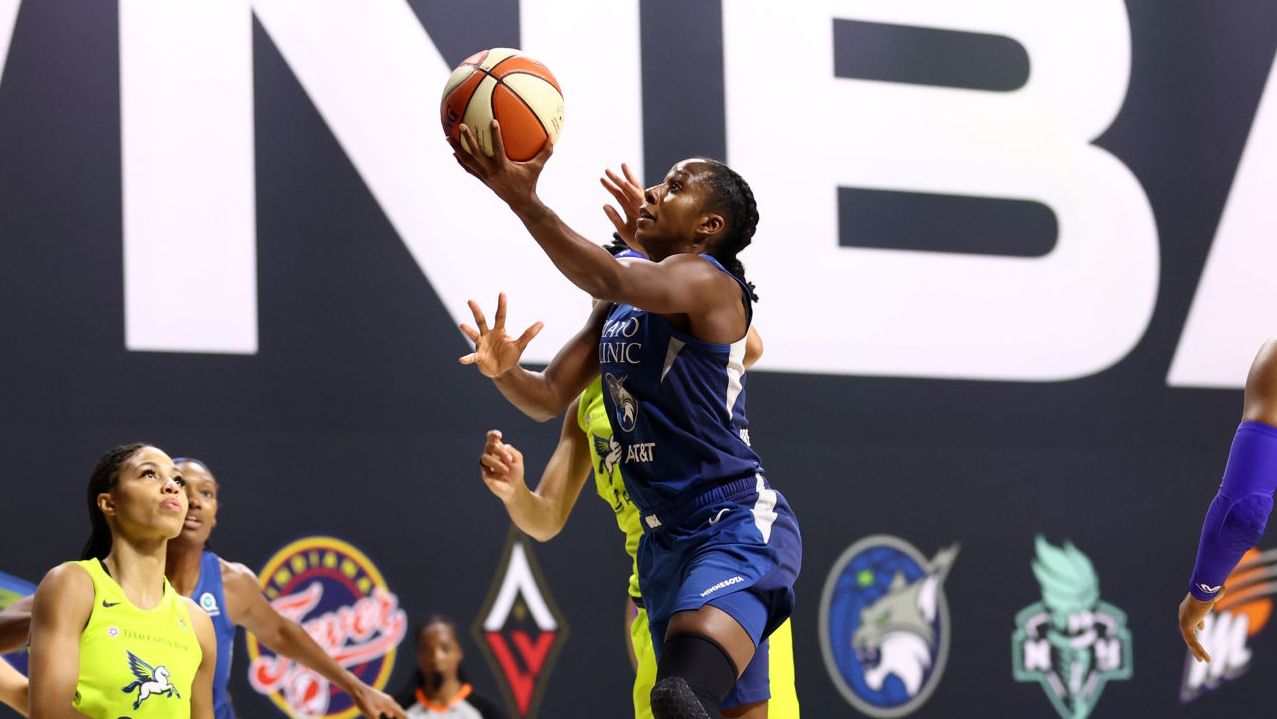 Three of the best players to come through The U, Shenise Johnson (’12), Beatrice Mompremier (’20) and Riquna Williams (’12) are working their way through the WNBA bubble this season.