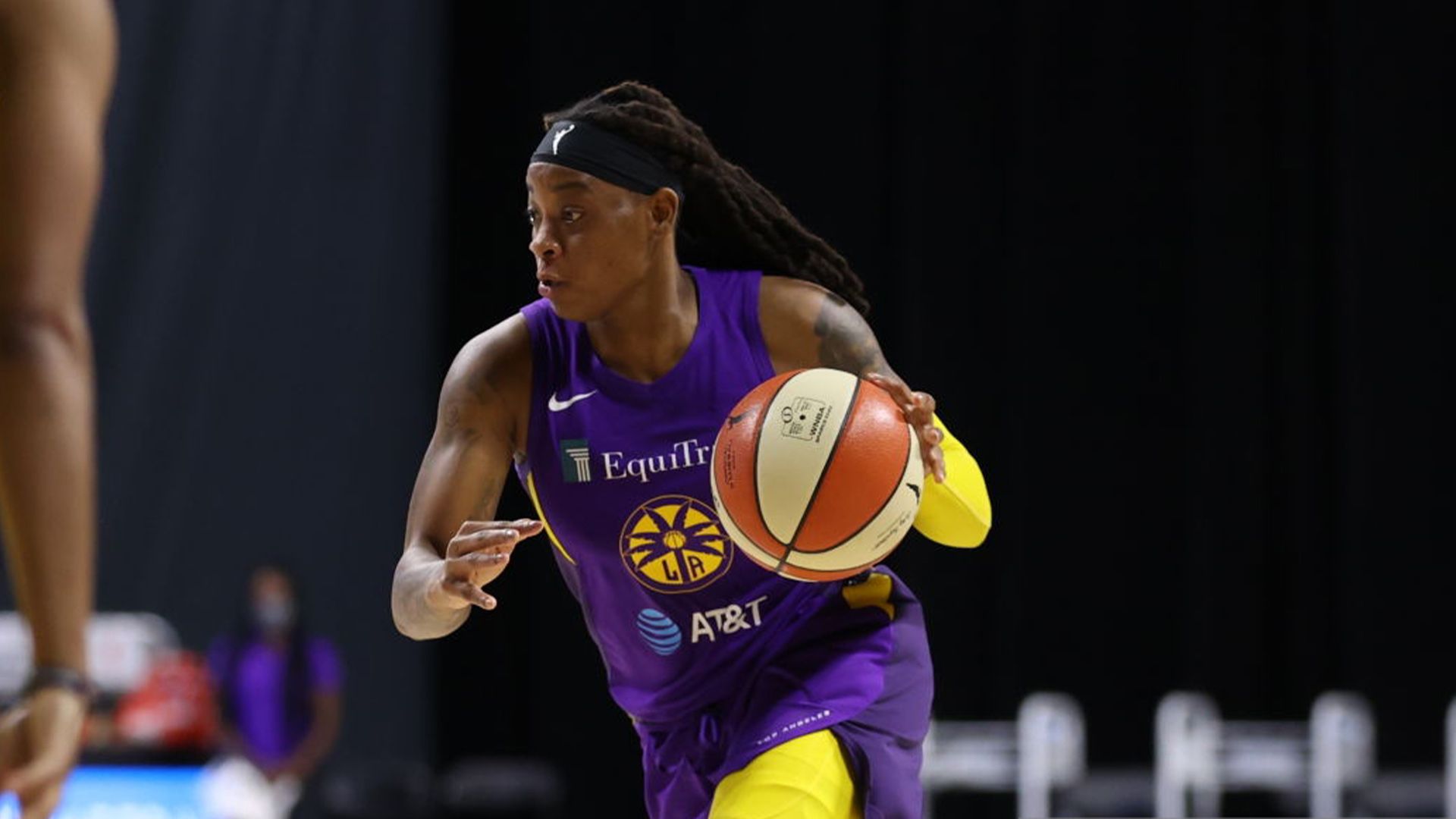 Canes in the WNBA: Week 2

Three of the best players to come through The U, Shenise Johnson (’12), Beatrice Mompremier (’20) and Riquna Williams (’12) were all in action with their respective WNBA teams this week. 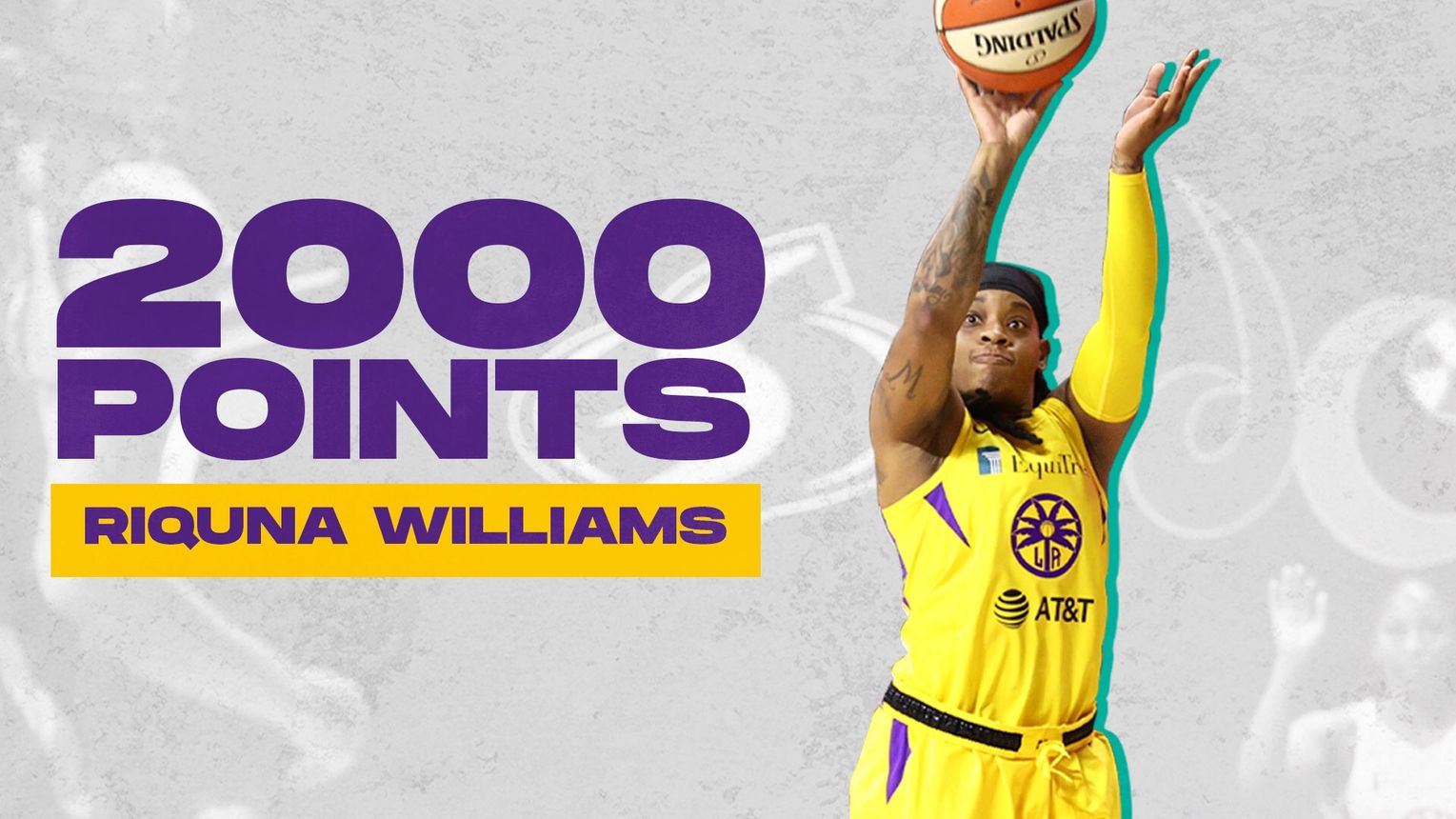