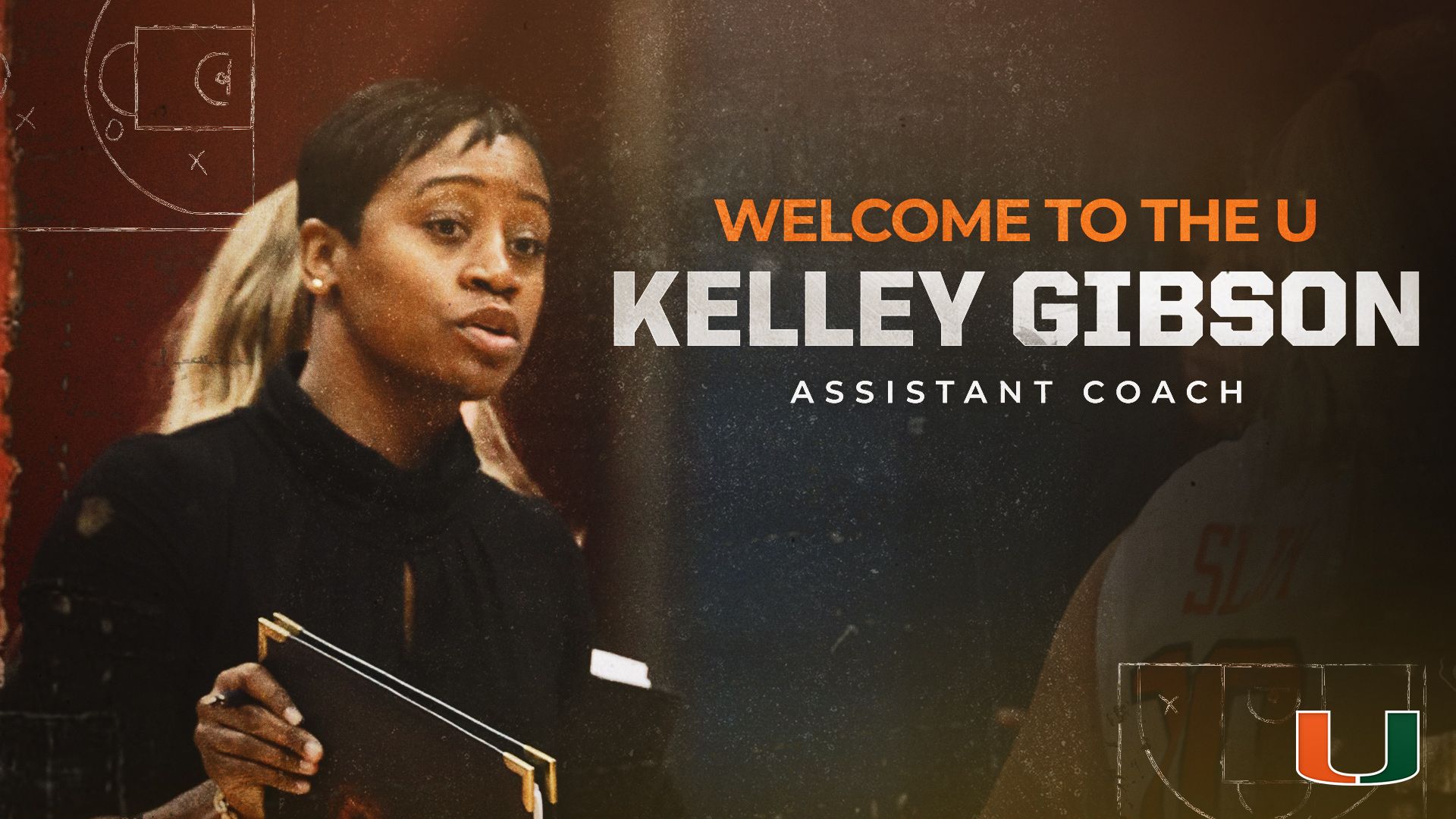 A 15-year coaching veteran, Gibson brings not only Division I experience to the The U, but also ACC knowledge, having spent five years at Syracuse.

“Kelley Gibson has great experience in the Power Five conferences and a great recruiting base, but what really sold me was talking to the players she has coached,” Meier said. “They described a coach who had a lot of tough love, a coach who was very available and a coach who served their dreams, their needs and their wishes. Every person who I talked to spoke to how Kelley pushed their games to the next level.”

Over the last year, Gibson has built up the Sure Basketball Academy in her hometown of Easton, Md., a program that focuses on shaping future leaders through basketball and character development curriculum.

Prior to starting SBA, Gibson was an assistant coach at Rutgers, focusing on player development, recruiting, scouting and academics. During her four years with the Scarlet Knights, Gibson helped the team to a pair of 20-win seasons and, in 2018-19, the program’s first NCAA Tournament appearance since 2015. 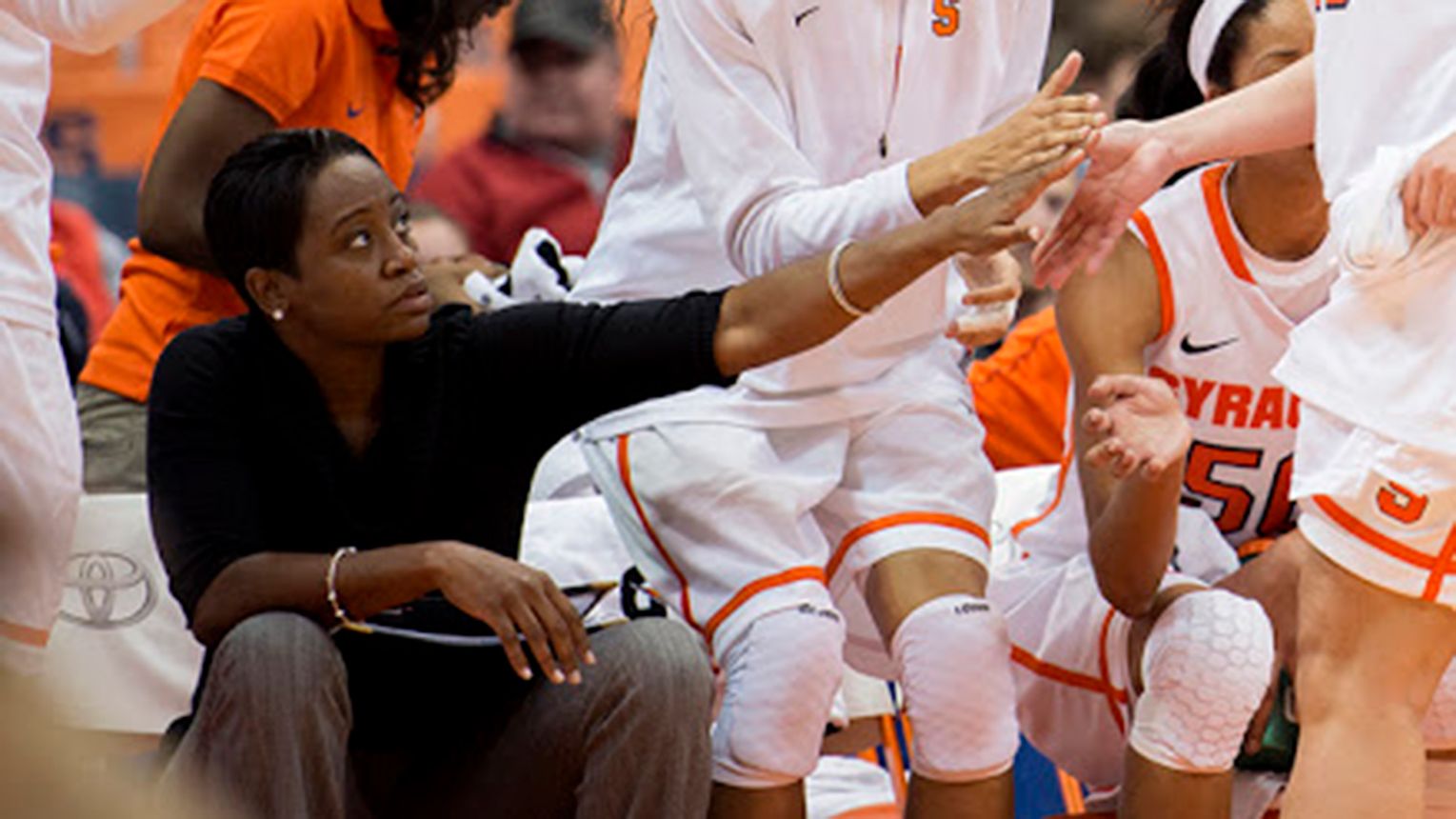 Gibson’s aforementioned time at Syracuse came before her stint at Rutgers. She helped the Orange reach the postseason in each of her five campaigns with the team.

As the team’s recruiting coordinator, Gibson helped put together the No. 6 recruiting class in the country in 2012, including a trio of McDonald’s All-Americans, the No. 10 class in 2013 and the No. 21 class in 2015.

Gibson’s mentorship at Syracuse manifested itself in the form of four WNBA draft selections, including first-round picks Kayla Alexander (2013) and Brittney Sykes (2017), and second round picks Brianna Butler (2016) and Alexis Peterson (2017).

Prior to joining the Syracuse staff, Gibson had stints at USC, Maine and UMBC. The 2010 class she helped bring in for the Trojans placed seventh nationally according to espnW HoopGurlz. During her time at UMBC, the Retrievers captured their first NCAA Tournament berth as the America East Tournament champions. 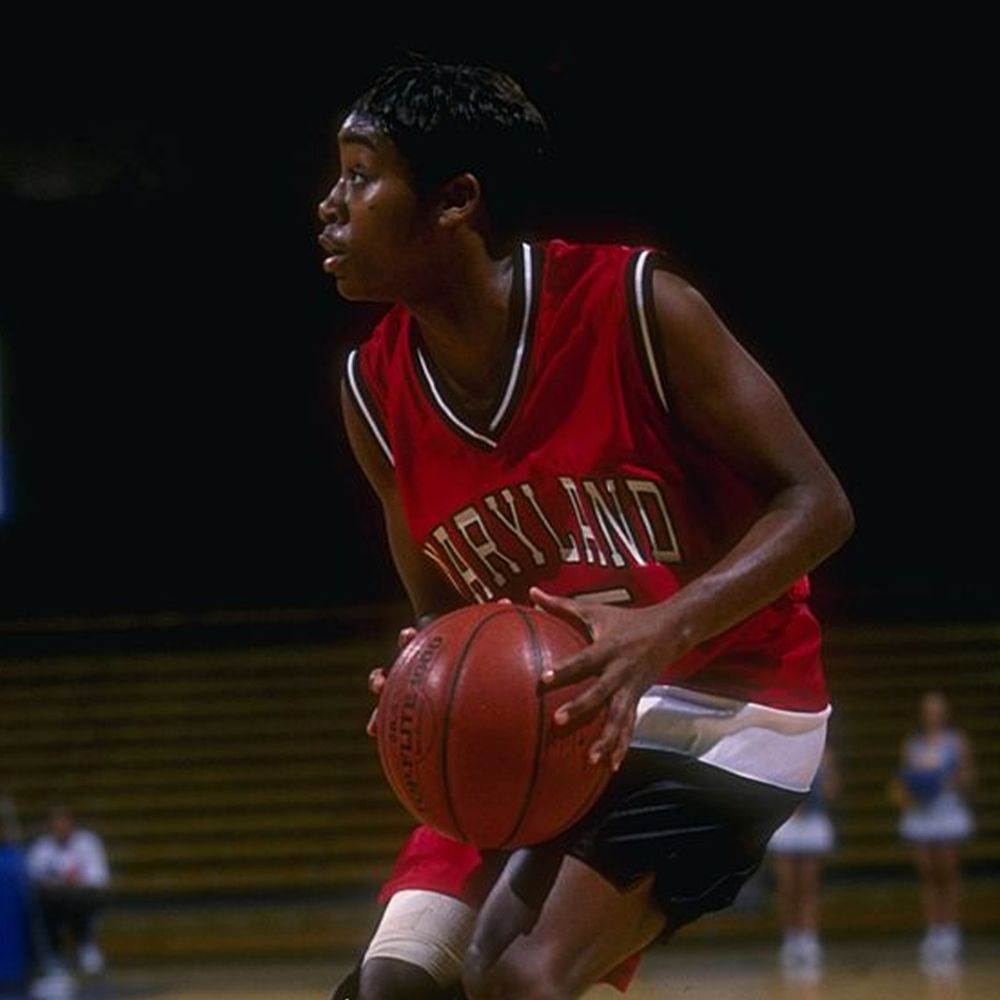 Gibson was an all-conference player at Maryland from 1995-99. Despite enduring three ACL injuries during her career, Gibson earned ACC honorable mention in 1999 and was on the 1996 ACC All-Rookie Team.

Following her collegiate career, Gibson had a successful WNBA career with the Houston Comets, helping the team to a 2000 WNBA Championship. A Comet from 2000-04, Gibson ranks in the top 10 on Houston’s all-time games played chart and played with the likes of Sheryl Swoopes, Tina Thompson and current UM assistant coach Octavia Blue.

In addition to her time in the WNBA, Gibson also played internationally in Russia and Israel.

Gibson graduated from Maryland in 1999 with a degree in kinesiology.