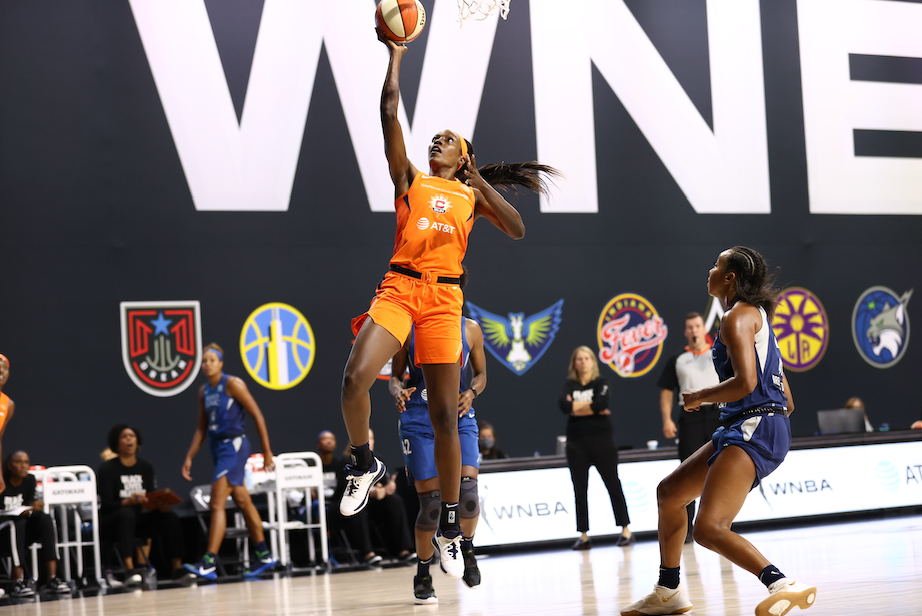 Canes in the WNBA: Week 1

Shenise Johnson (’12) made her first start of the season for the Minnesota Lynx on Sunday, shooting 37.5 percent (3-of-8) from the floor. The point guard finished the night with 13 points, one rebounds, one assist and one steal to help the Lynx to a 77-69 victory over the Sun.

got a comeback in the works pic.twitter.com/EYJ5WlfJP5

Beatrice Mompremier (’20) made her WNBA debut on Sunday when the Connecticut Sun took on the Minnesota Lynx. Mompremier scored her first career bucket on a transition layup in the second quarter. The forward added three rebounds and an assist to her stat line, seeing eight minutes of action on Sunday.

Riquna Williams (’12) paced the Sparks in minutes played on opening day, totaling 28 minutes of court time in Los Angeles’ 99-76 win over Phoenix. The guard tallied five points, three assists and three steals in the contest. Williams joined Johnson as one of two Canes to earn a start on opening day.