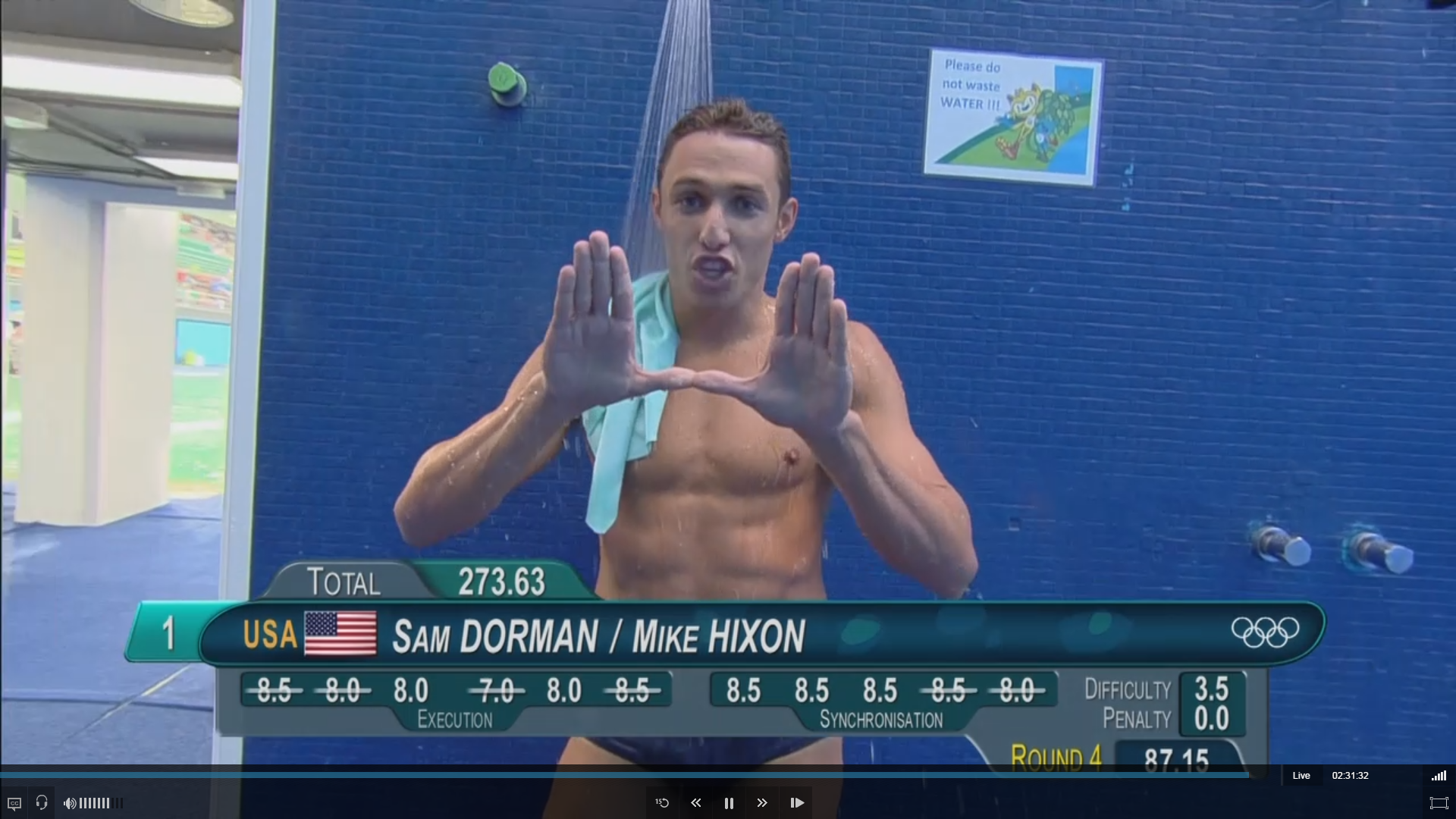 Dorman Springs Into Life After Diving

He hasn’t opened the file yet. Hasn’t even decided if he ever will.

Sam Dorman had accomplished most all the sport had to offer at that point. By the age of 27, he was already an NCAA national champion, a Team USA Olympian, a USA Diving national champion and an Olympic medalist.

But there he was, in the summer of 2018, typing up a letter explaining all the reasons he had decided to retire from a sport that had, to that point, defined his life.

The letter was addressed to himself.

“I just had to really state my intentions, just talk to myself and justify why I was making that decision,” Dorman said. “It was a tough thing to do.”

Barely able to lift his arms over his head, the Arizona native spent 45 minutes in the shower that morning. He struggled to walk from the bathroom to his bedroom to get changed.

“I looked at myself in the mirror and said, ‘What the hell am I doing?’”

He knew it was time. Dorman didn’t show up to practice that day, electing instead to open his laptop and craft a retirement letter. A day or two later, he informed Miami head diving coach Randy Ableman of his decision.

“The circumstances of him having to leave the sport weren’t normal,” Ableman said. “Usually a kid comes in, whether during their college career or Olympic trials or whatever it may be, and they have planned pretty much their exit from the sport into normal life.

“Sam was at the top of his game, but it was taken away from him by injury.”

With multiple herniated discs in his spine, day-to-day life became a challenge for the diver. Ableman recalled a 2018 FINA World Series meet in Montreal where Dorman didn’t train or practice with his synchro partner, Mikey Hixon, and needed all 10 minutes between dives on the day of competition just to regain the ability to stand up straight.

“It was soon after that competition that he just couldn’t bear the physical strain it was putting on his back anymore,” Ableman said. “To have that taken away, when in his heart and in his mind and his age, he should have had another Olympics in him…he was heading that direction, but his back couldn’t hold up. It was extremely hard. To have to deal with having to retire in that matter was really tough.”

Ableman calls coaching Dorman through his development in the sport – one that began when the freshman-year moniker of “The Mullet” due to the diver’s constant flops in practice – one of his proudest achievements.

“With his God-given ability to jump and spin fast, and once we added a little accuracy, he became one of the greatest divers in the U.S. and in the world,” the longtime Miami coach said.

Forced to pivot from his plans for at least the next few years, Dorman found himself at a crossroads.

“I wanted to get away from the sport. I completely cut all ties with it,” he said. “I was not in the right mindset. I immediately thought, ‘Well, if I’m quitting diving, I need to find a job.’”

Dorman began work with a local boat manufacturing company in South Florida. A mechanical engineering major during his time at Miami, he worked in quality control for the group as his interest began to pique.

“It was a great experience. I worked with them for about eight months, when I realized – now that I’m in the business side of things, I don’t know anything about business,” he said. “I need to know the big picture. Accounting, marketing, finance…I need to know how things are run and how this all works together. I quit my job, started studying for the GMAT.”

Dorman took the test, but felt he performed poorly. It was the summer of 2019 and Dorman had found another job, this time with a real estate development company in New York. He was on vacation shortly thereafter when he received a phone call that he hadn’t anticipated.

It was from the University of Miami, informing him of his acceptance into the school’s MBA program.

Forced to choose between returning to New York and moving back to Coral Gables, Dorman initially struggled with the decision. But, with encouragement from his boss in New York, he decided to enroll in the program. 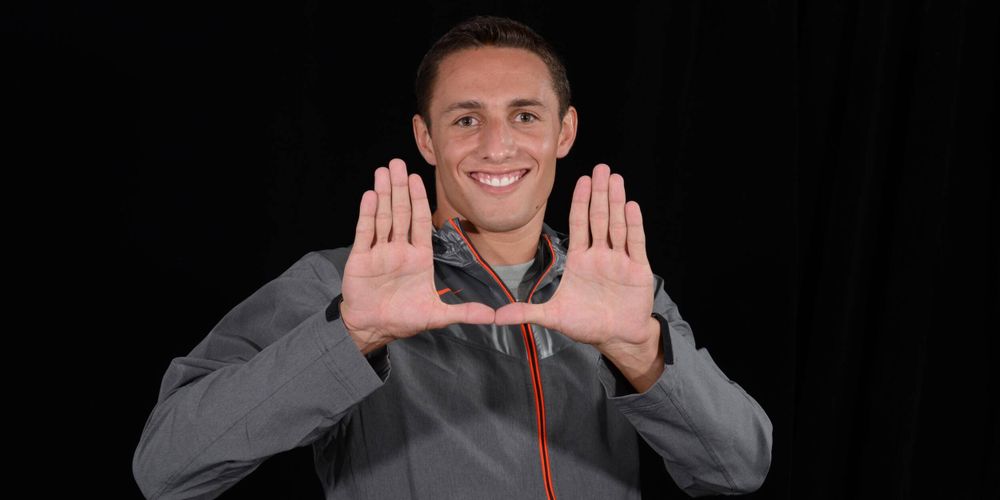 Dorman, who learned first-hand about sponsorship elements during his time preparing for the Olympics, switched his focus from real estate to sports during his first year back in school.

Today, he’s using the same lessons that led him to a silver medal at the 2016 Olympics and a record-breaking performance at the 2015 NCAA Men’s Swimming & Diving National Championships as he pursues a career in business.

Now, he has on year to go before he adds one more line to his lengthy resume: MBA.

Ableman has all the confidence in his former protégé.

“He literally did it all, but couldn’t skip any steps. He had to work every practice, every year,” Ableman said. “He just kept coming along, coming along…and when the chips were down, he came through. That wasn’t one of his attributes when he first arrived here. That’s a whole different thing – becoming a great competitor, and when the pressure is at its highest, being able to deliver.”