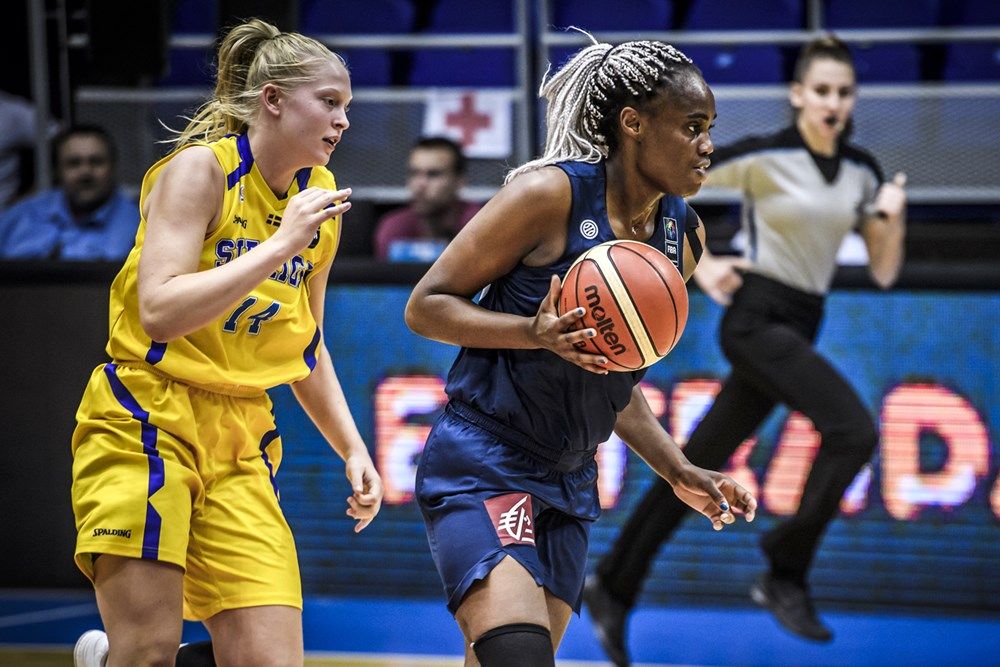 Rising junior Naomi Mbandu may hail from across the Atlantic Ocean, but she’ll join the Miami women’s basketball team from just up Alligator Alley, having spent the past two seasons at Florida Gulf Coast State College.

Following her two seasons at the junior college level, Mbandu chose Miami as the place to continue her basketball career because of the people.

“I really wanted to work with Coach Meier and I really liked the staff. I’m looking forward to playing with my teammates and I really loved everything about [the program].”

The transition will be seamless for the France native because not only has she spent the past two seasons in the US, but she is also a former teammate of current Cane, Kenza Salgues. The duo played together in France for the National Institute of Sport, Expertise, and Performance.

“[Kenza] became my friend through being my teammate and now she is one of my closest friends,” Mbandu said. “I am happy to be able to play with her again.”

Mbandu is no stranger to the international stage, representing France at the 2019 FIBA U20 Women’s European Championship in August. The 6-foot, 1-inch forward averaged 2.9 points and 2.0 rebounds in the tournament, helping France to a third-place finish. 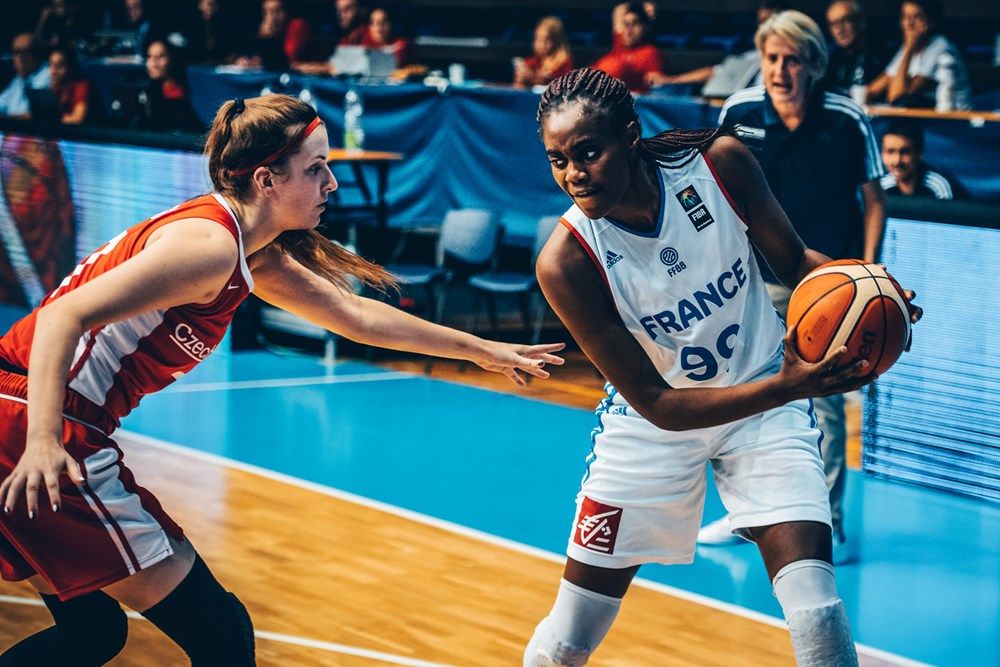 The No. 2 junior college prospect in the nation according to ASGR Basketball, Mbandu averaged 14.6 points and shot 41.2 percent from the field during the 2019-20 season. A self-proclaimed “shooter,” Mbandu loves the offensive part of the game.

“I am the kind of player that shoots threes because ‘shooters shoot,’ so I am going to shoot,” Mbandu said. “I like to play hard and work hard, and just have fun on the court.”

Head coach Katie Meier describes Naomi as a “confident shooter” who uses her size on the perimeter to hunt shots. Standing tall at 6-feet-2-inches, Mbandu will add length to the swing position.

“I’m so excited to come and play for the Hurricanes and I’m looking forward to  meeting all the fans.”