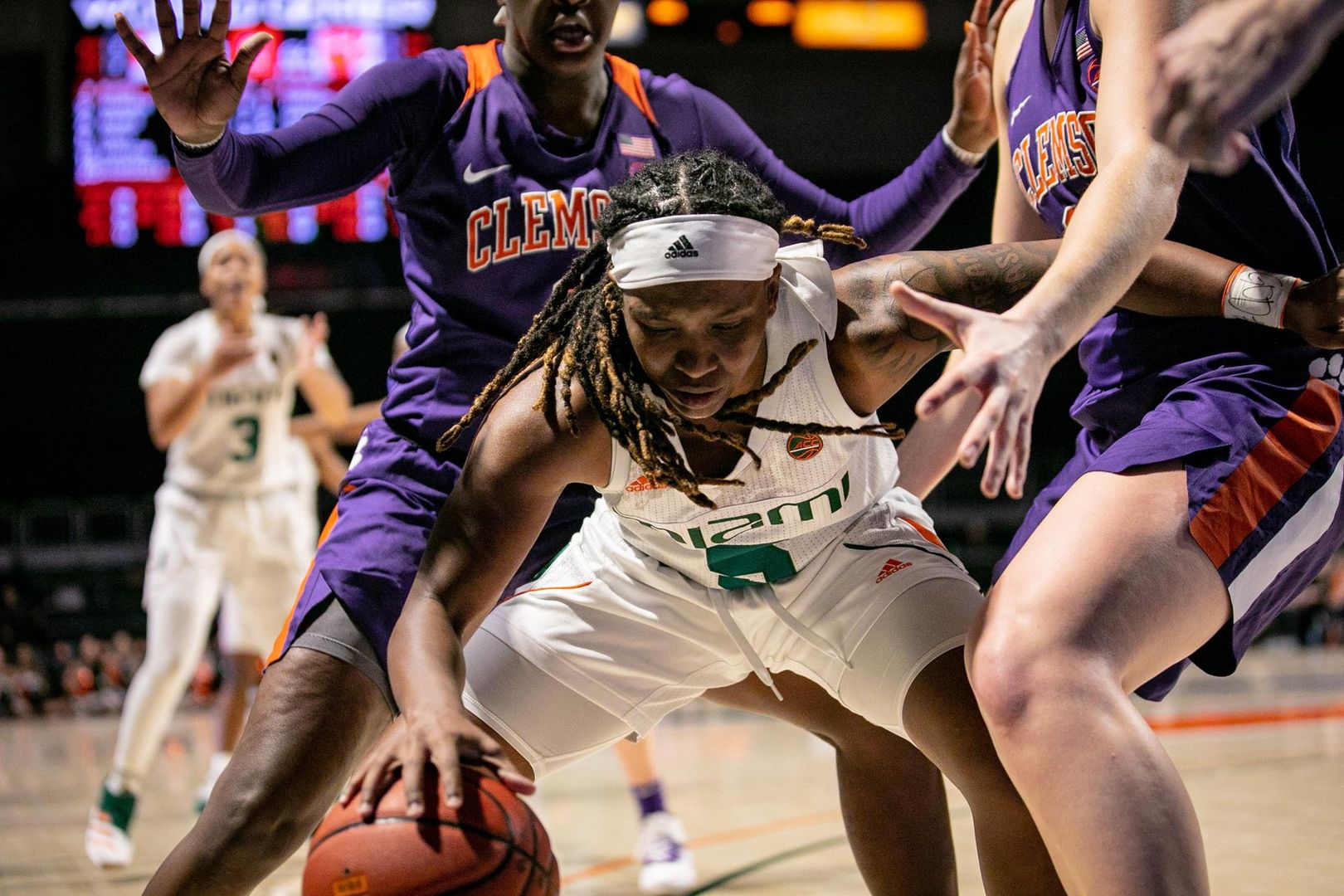 In her junior season with the Canes, Gray paced all ACC players in both total steals (64) and steals per game (2.21). She is one of just two conference players to reach the 60-steal mark this season.

In addition to her defensive prowess, Gray is averaging 12.9 points and 1.86 3-pointers per game, good for 20th and 11thin the ACC, respectively. Shooting 80.2 percent from the charity stripe, Gray is the best free-throw shooter on the Canes and the sixth best in the league.

Gray and the Canes are back in action on Wednesday, when they take on the Clemson Tigers in the first round of the ACC Tournament. Tipoff is set for 6:30 p.m. in Greensboro, N.C., and the game will air on Regional Sports Networks (FOXSports Florida in Miami).