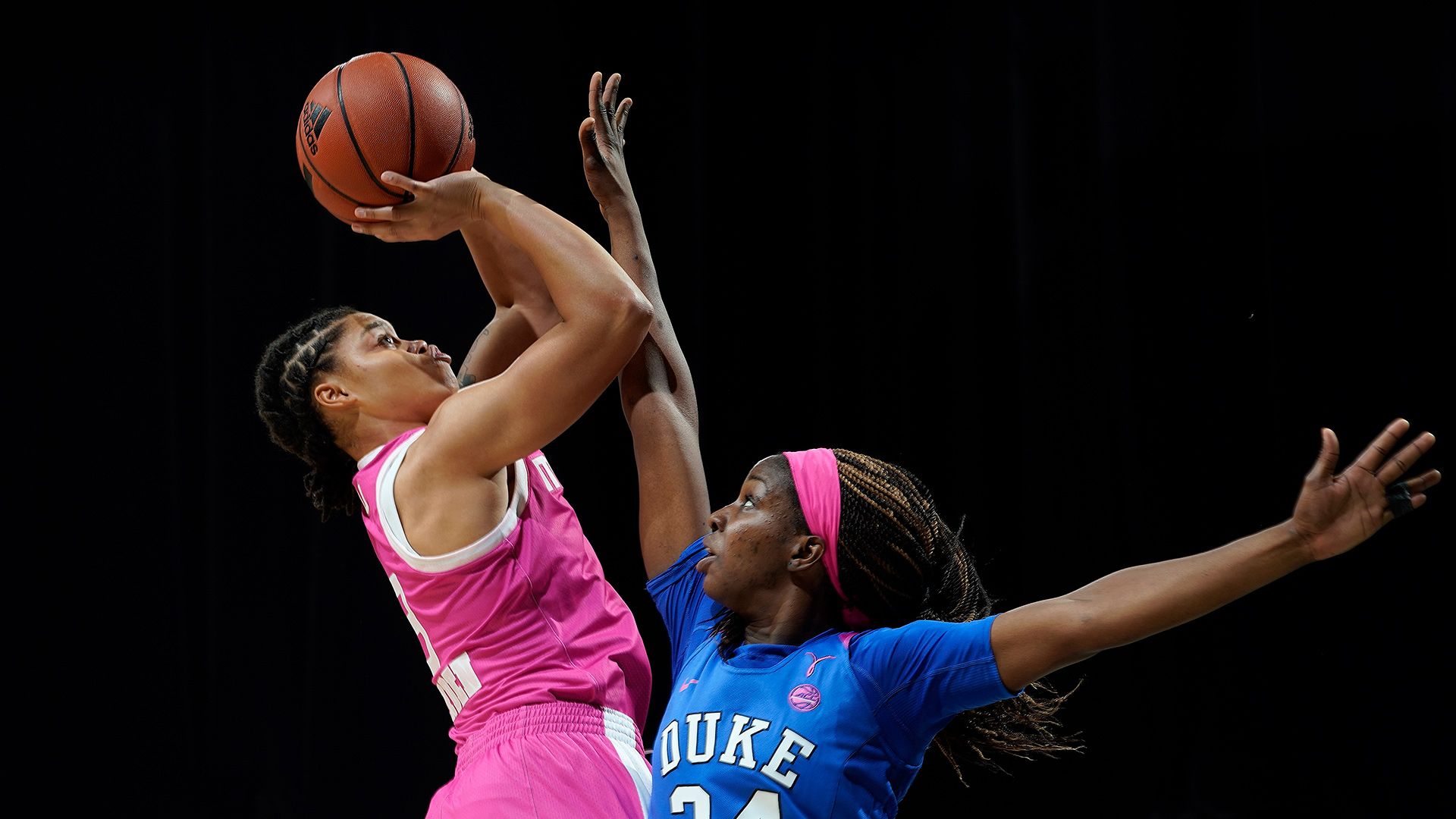 Miami and Virginia meet for just the 20th time in program history on Thursday. The Canes hold the 10-9 edge over the Cavaliers, while sitting at 5-5 when playing in Charlottesville. The Canes have won the last three meetings between the two teams with all three contests being double-digit victories for Miami.

In Tina Thompson’s second year with Virginia, the Cavs have posted a 10-14 overall record (5-8) in ACC play. Despite a rocky start to conference play, the Cavs have won three of their last five games. Virginia has recorded a 7-4 mark at home this season and have won its last three home contests. All three contests have been decided by 10 points or more.