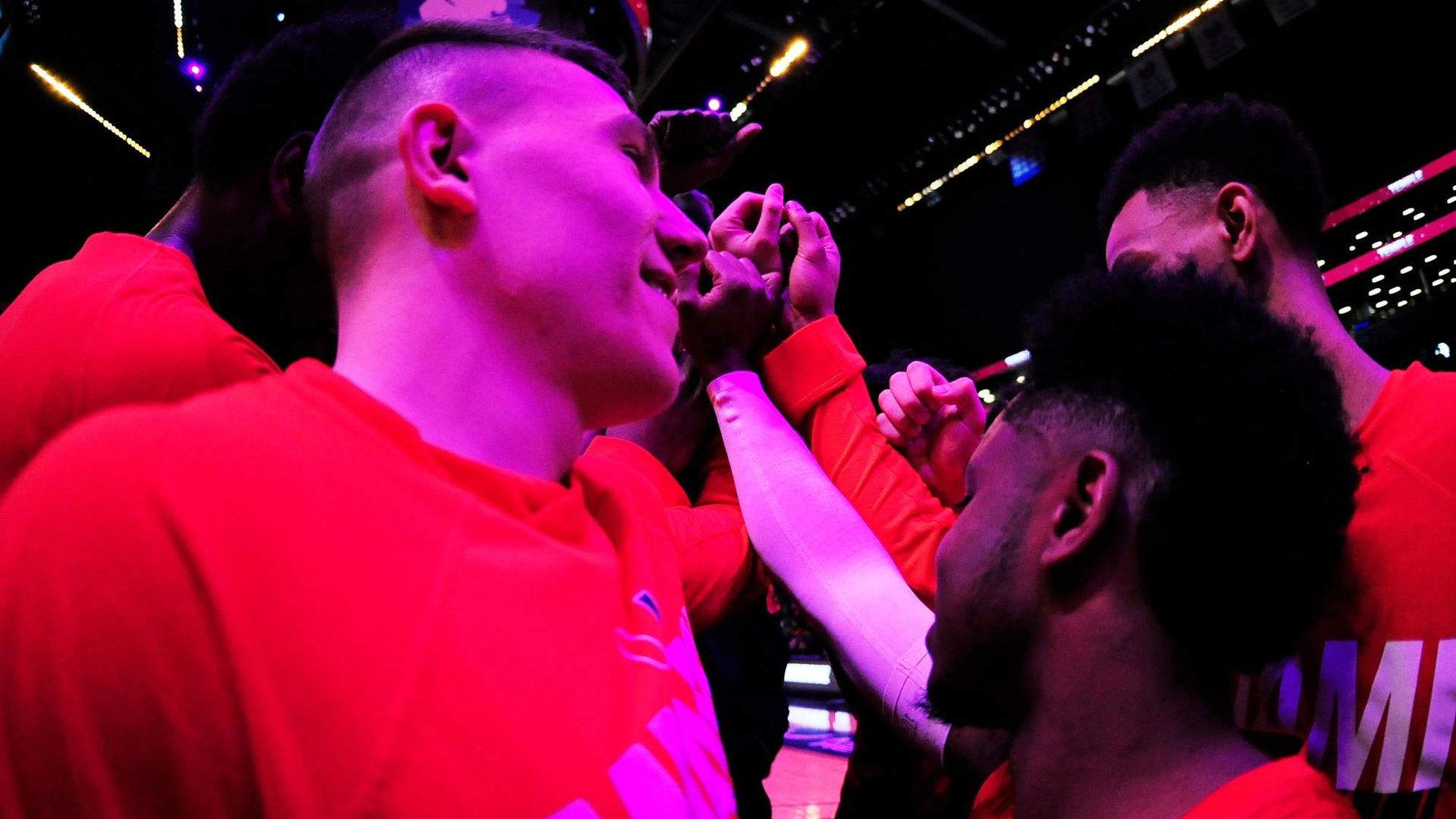 CORAL GABLES, Fla. – The University of Miami men’s basketball team is set to play on Super Bowl Sunday for the third time in six years.

Miami (11-9, 3-7 ACC) is headed to Pittsburgh for a noon affair at the Petersen Events Center against Pittsburgh. This will be the team’s first road trip to a school outside North Carolina since Jan. 7, when it went to No. 13/11 Louisville.

The action will be televised live on ACC Network HERE, with Jon Meterparel and Malcolm Huckaby on the call. Joe Zagacki will have the radio broadcast on 560 The Joe WQAM HERE, while live stats for the contest can be found HERE.

Miami is 23-18 all-time against the Panthers, including 8-10 on the road and 7-1 under ninth-year head coach Jim Larrañaga. The Hurricanes’ seven-game winning streak against Pittsburgh is its longest versus any ACC foe and it features four victories by at least a dozen. In the teams’ first meeting of the year, Jan. 12, Larrañaga’s team logged a 66-58 home triumph.

The Hurricanes, despite playing without junior guard Chris Lykes for the second straight game, are coming off a 71-61 win over Virginia Tech Tuesday night at the Watsco Center. Senior guard Dejan Vasiljevic paced the team with 18 points and freshman guard Harlond Beverly notched 13 points and a career-high-tying six assists.

Redshirt junior center Rodney Miller, Jr., tallied 11 points and a team-high eight rebounds, while freshman guard Isaiah Wong posted 10 points. The Hurricanes led by as many as 22 points and trailed for under two minutes.

Pittsburgh is 13-8 (4-6 ACC) after dropping its last two outings, both on the road. Sophomore guard Trey McGowens is the team’s leading scorer at 12.5 points per game. The Panthers were picked No. 10 in the ACC preseason poll after going 14-19 (3-15) last year.

Following its contest against Pittsburgh, Miami returns home to host NC State at the Watsco Center Feb. 5 at 8:30 p.m., live on ACC Network.