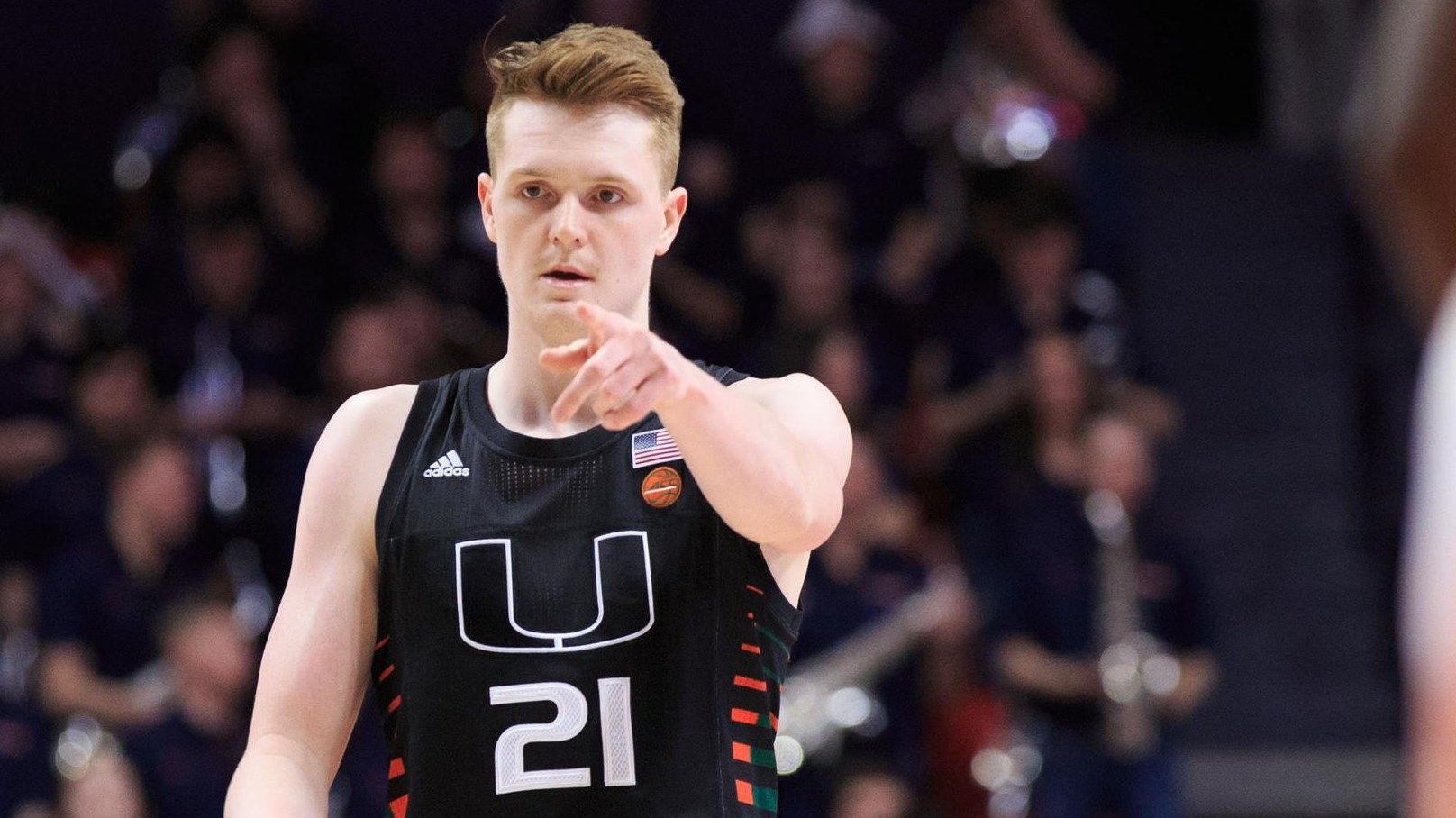 The action will be televised live on ACC Network HERE, with Rich Hollenberg, Cory Alexander and Katie George on the call. Joe Zagacki and Danny Rabinowitz will have the radio broadcast on 560 The Joe WQAM HERE, while action can also be heard on WVUM 90.5 FM HERE and in Spanish on WMYM 990 AM HERE. Live stats for the contest can be found HERE.

The Hurricanes own a 22-17 all-time ledger against Virginia Tech, including an 11-5 mark at home and a 12-7 record under ninth-year head coach Jim Larrañaga, who won 12 of his first 16 contests versus the Hokies. Most recently, Virginia Tech claimed a 71-56 victory on March 13, 2019, in Charlotte, N.C., in the second round of the ACC Tournament.

In its last time on the hardwood, Miami dropped a 94-71 road decision at North Carolina. With a pair of backcourt starters—junior guard Chris Lykes and redshirt junior guard Kameron McGusty—out for the first time this season, the Hurricanes had just six scholarship players available.

Freshman guard Isaiah Wong led the team with a career-high 19 points, the most by a Hurricane freshman since Lonnie Walker IV had the same total on Feb. 19, 2018, against Notre Dame. Freshman forward Anthony Walker totaled a career-high 14 points and redshirt junior center Rodney Miller, Jr., added 13.

After taking on the Hokies, the Hurricanes head to the Petersen Events Center in Pittsburgh where they have a noon contest on Super Bowl Sunday, live on ACC Network, against Pittsburgh.