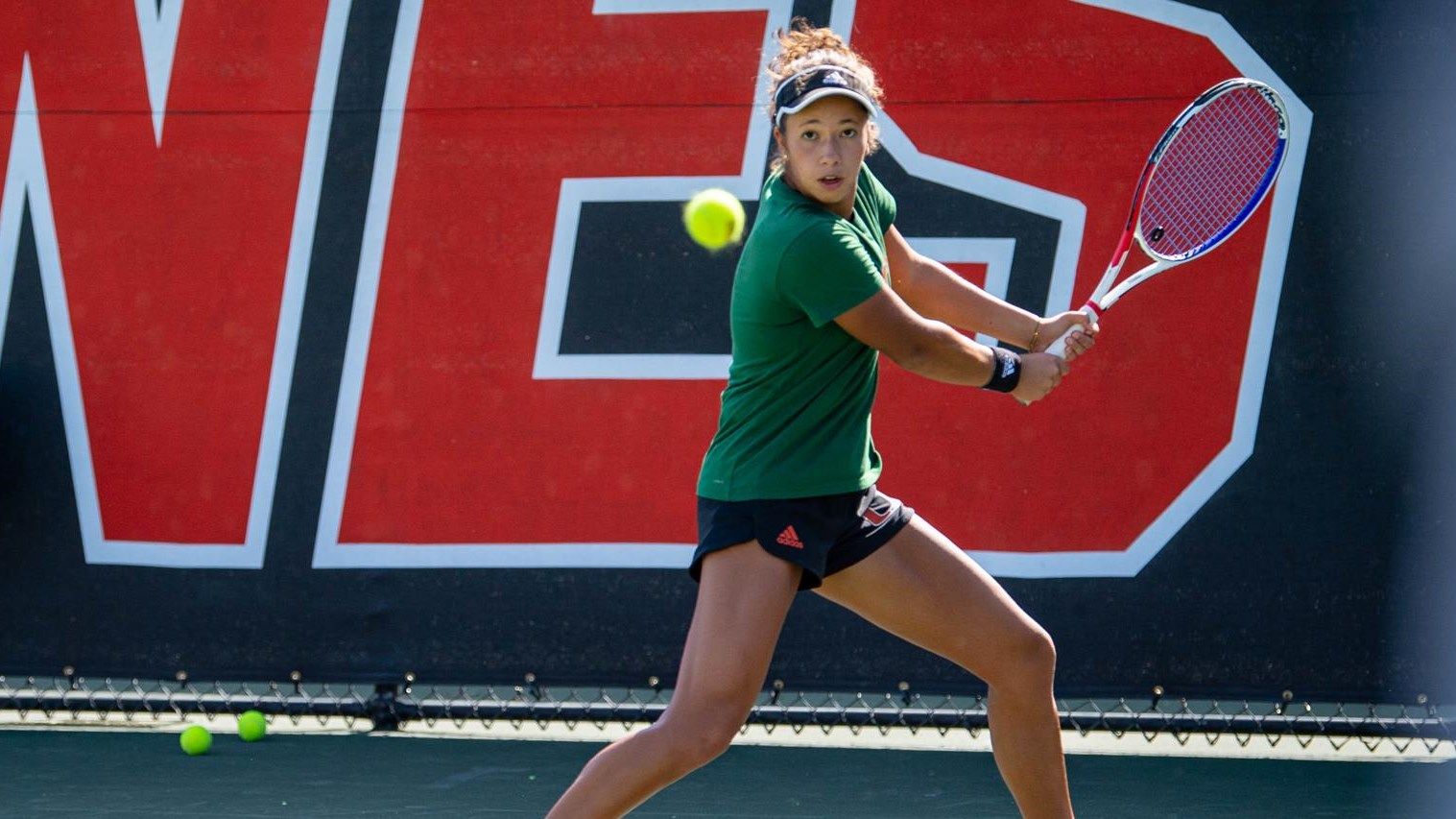 CORAL GABLES, Fla. – The University of Miami women’s tennis team will welcome a trio of teams to the Neil Schiff Tennis Center this weekend for the eighth annual Miami Spring Invite.

The Hurricanes are set to play matches against Northwestern, Oklahoma and No. 10 Vanderbilt from Saturday through Monday.

Action begins at 9 a.m. the first and third day, with an 8 a.m. beginning in the middle. Live stats throughout the weekend can be found HERE.

One point will be awarded for singles wins, as will one a point for the team that takes more head-to-head doubles matches. The side with the most points at the end of play Monday will be crowned the tournament champion.

Miami enters the weekend with two ranked singles players, including reigning NCAA singles champion Estela Perez-Somarriba, a senior, placing third in the country. Freshman Selma Cadar is also in the ITA rankings, holding the No. 69 spot on the list.
Northwestern, competing in this event for the second year in a row, does not have any ranked singles or doubles competitors.

Oklahoma has one ranked singles player in No. 87 Martina Cappuro and one ranked doubles pair, with Capurro placing No. 27 alongside Jasmine Asghar. The Sooners are coached by Audra Cohen, a Miami alum who claimed the program’s first NCAA singles title in 2007.

Vanderbilt, a top-10 team in the country to begin the year, features two ranked singles players, with Georgia Drummy coming in at No. 22 and Christina Rosca at No. 32. The Commodores, who have played in this event ever year since its inception in 2013, also have one ranked doubles pair, as Drummy and Rosca form the nation’s No. 12 duo.