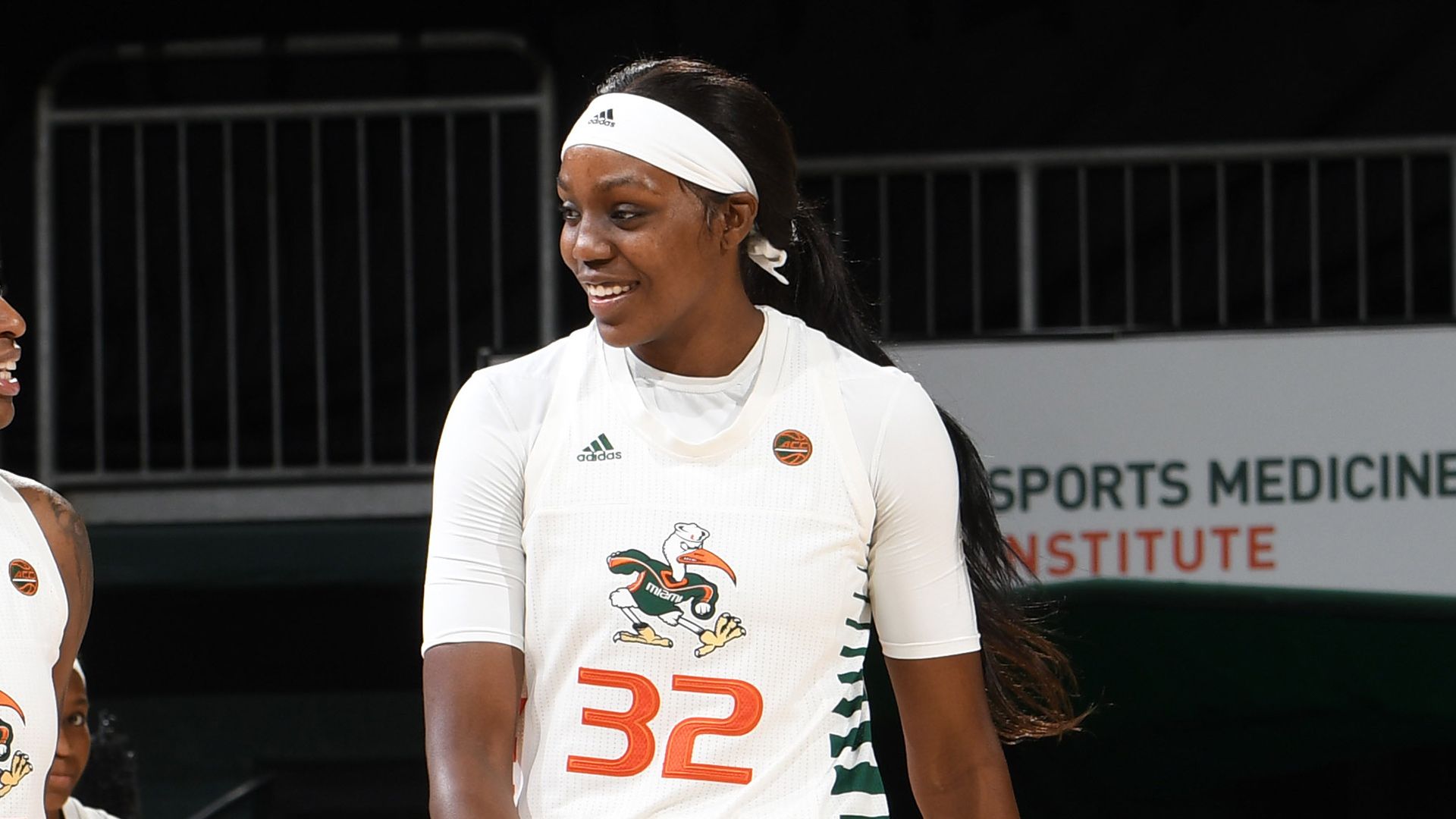 To be eligible for the award, a student-athlete must be classified as an NCAA Division I senior and have notable achievements in four areas of excellence: community, classroom, character and competition.

Mompremier was named the 2019-20 ACC Preseason Player of the Year and is currently averaging a double-double with 16.3 points and 10.4 rebounds this season. The only senior on the Canes, Mompremier leads by an example and is an active member of the community.

The men’s and women’s candidates will be narrowed to two fields of 10 finalists in February, and those names will be placed on the official ballot. Ballots will be distributed through a nationwide voting system to media, coaches and fans, who will select one male candidate and one female candidate who best exemplifies excellence in the four C’s of community, classroom, character and competition.

The Senior CLASS Award winners will be announced during the 2020 NCAA Men’s Final Four® and NCAA Women’s Final Four® this spring. For more information on each of the candidates, visit seniorCLASSaward.com.