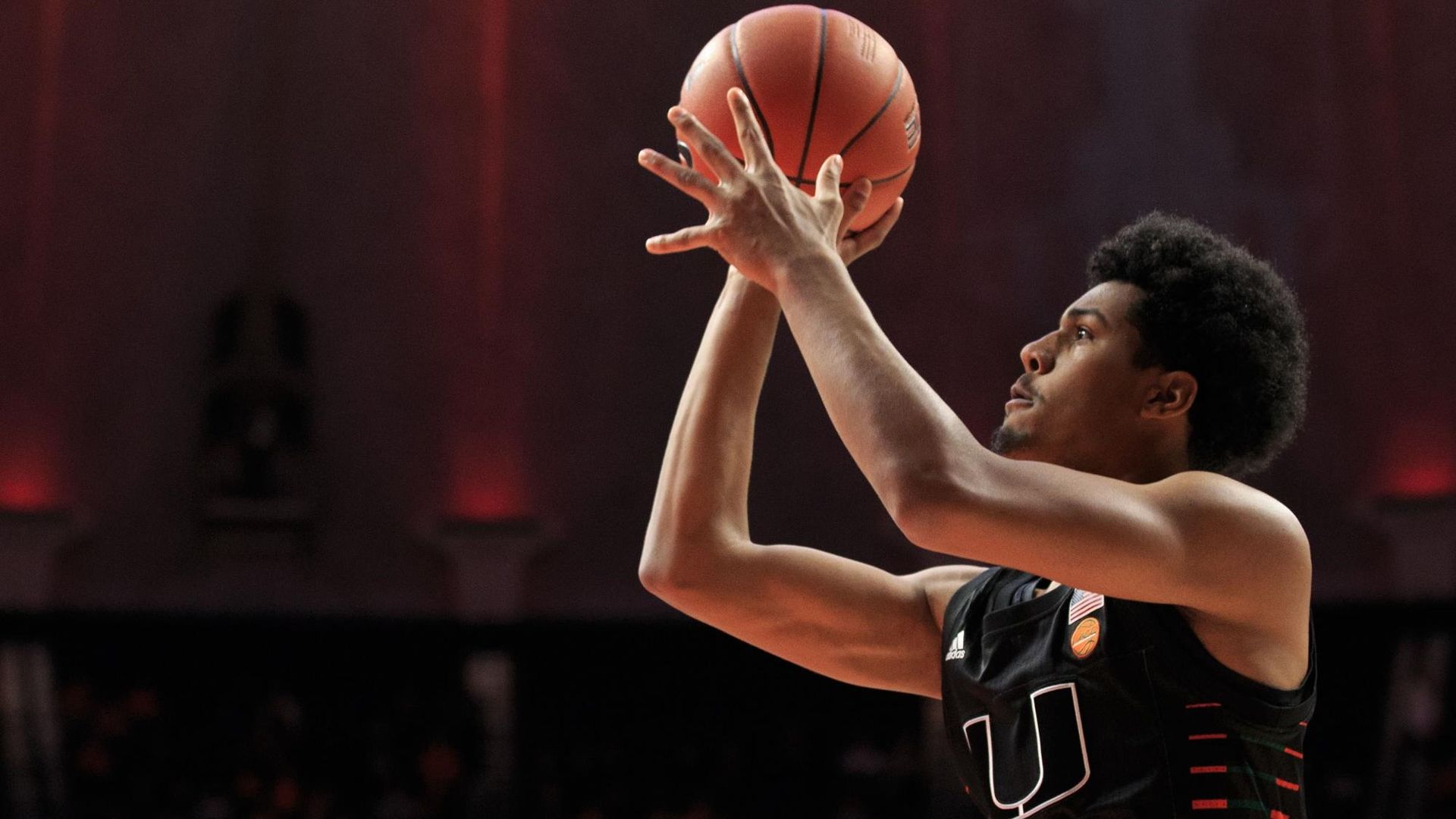 The game will be broadcast live on ACC Network HERE, with Mike Monaco and Dan Bonner on the call. Joe Zagacki and Danny Rabinowitz will have the radio broadcast on 560 The Joe WQAM HERE, while action can also be heard on WVUM 90.5 FM HERE and in Spanish on WMYM 990 AM HERE. Live stats for the game can be found HERE.

Miami sports a 37-47 all-time record against Florida State, including a 28-14 mark at home and an 8-9 ledger under ninth-year head coach Jim Larrañaga. Most recently, the Seminoles registered a 78-66 road victory on Jan. 27, 2019.

Florida State is 15-2 (5-1 ACC) on the year and enters Saturday’s contest on an eight-game winning streak. Sophomore guard Devin Vassell leads a balanced scoring attack with 12.6 points per game for Leonard Hamilton, who spent 10 years as the head coach of the Hurricanes.

Miami, following its meeting with the Seminoles, will head to Durham, N.C, where it squares off with third ranked Duke Tuesday at 9 p.m. at Cameron Indoor Stadium, live on ESPN.