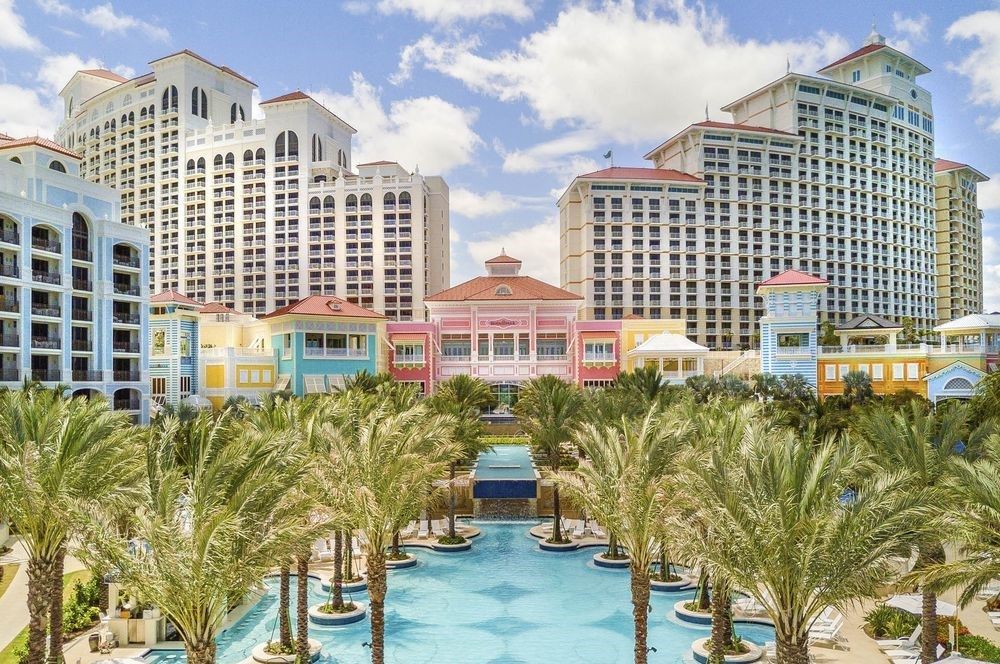 CORAL GABLES, Fla. – The University of Miami women’s tennis team will start the 2020 spring season this weekend at the Pink Flamingo Invitational.

“We’re expecting to have some incredible competition against some of the best teams in the country,” Miami head coach Paige Yaroshuk-Tews said. “I’m looking forward to beginning our season so strongly.”

Action is set to begin at 9 a.m. both Friday and Saturday, then at 8 a.m. Sunday on the last day of competition.

The four top-25 teams, which have combined for 50 NCAA Final Four appearances and 11 national titles, boast a total of 13 nationally-ranked singles players. That includes five of the top 14 players in the ITA rankings, including half of the top six.

Florida sports three ranked singles players in No. 37 McCartney Kessler, No. 88 Layne Sleeth and No. 96 Victoria Emma. In addition, Sleeth and Marlee Zein place No. 32 in doubles.

Texas also has a trio of players in the singles rankings, led by Anna Turati at fourth nationally. She is followed by Lexi Ryngler at No. 43 and Fernanda Labraña at No. 98.