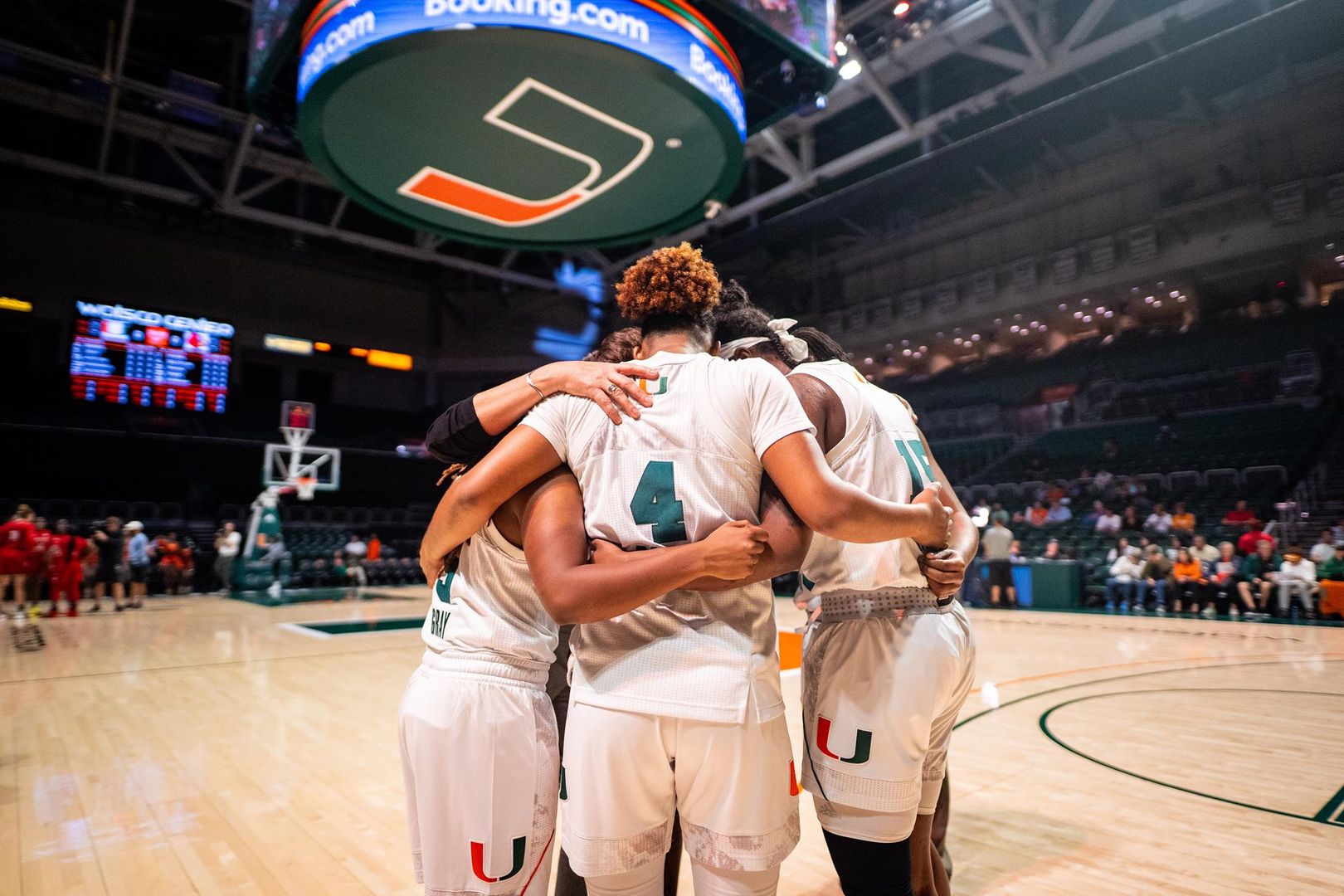 Canes Fall to No. 7 Louisville

“Louisville was a great basketball team tonight,” head coach Katie Meier said. “We had two really good days of practice but we had a lack of fight and that is something that will addressed.”

Louisville shot 51.7 percent from the floor during the first half to take a 37-16 lead into the locker room. Jackson sparked the Canes offense in the fourth quarter, pouring in seven points in addition to hauling in three boards in the final 10 minutes.

Miami closes out its three-game homestand on Sunday when the Canes host Syracuse. Tipoff is set for 2 p.m. at the Watsco Center and the game will air on ACC Network. Following the Miami men’s basketball game, fans are encouraged to tune into ACC Network to watch the premiere of All Access With Miami Women’s Basketball at 8 p.m.