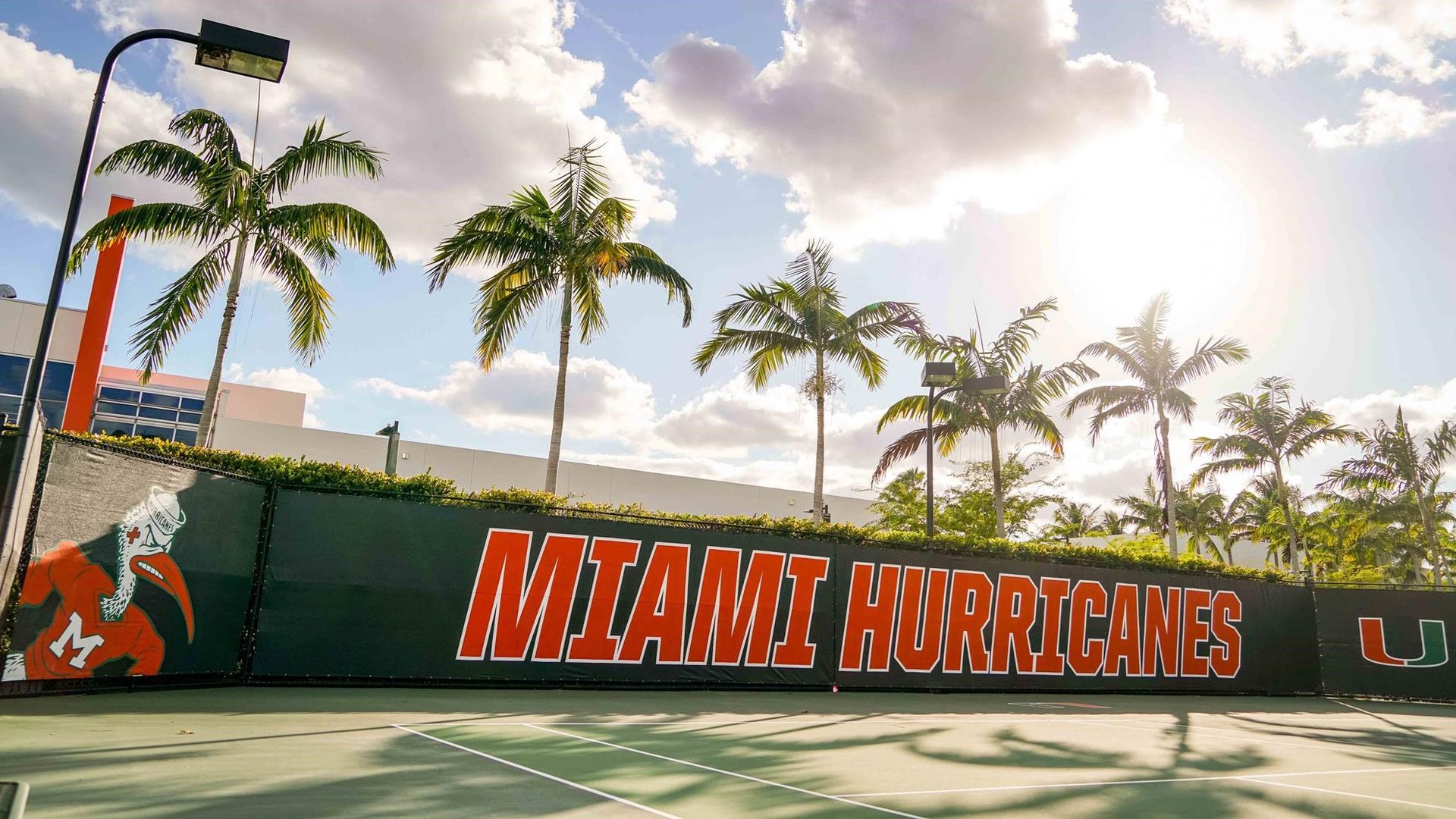 CORAL GABLES, Fla. – The University of Miami women’s tennis team is the No. 23 team in the preseason Oracle/ITA rankings, as announced Wednesday morning.

This is the 18th consecutive season, dating back to Paige Yaroshuk-Tews’ second at the helm, Miami begins the year ranked in the top 25. The Hurricanes have also finished top-25 in each of those prior 17 seasons.

Miami went 19-8 (9-5 ACC) in 2019, advancing to the second round of the NCAA Team Championship for the 18th straight year. The Hurricanes return three letter winners from that team, including reigning NCAA singles champion Estela Perez-Somarriba, a senior from Madrid.

Perez-Somarriba is ranked third to begin the spring, as announced Nov. 13, while freshman Selma Cadar checks in at No. 69 in the country.

The Hurricanes are one of seven ACC teams in the preseason top 25, alongside second-ranked North Carolina, fifth-ranked Duke, eighth-ranked NC State, No. 16 Florida State, No. 20 Virginia and No. 24 Wake Forest.

Miami starts the spring campaign this weekend at the Pink Flamingo Invitational in Nassau, Bahamas. The Hurricanes are joined by fourth-ranked UCLA, seventh-ranked Texas and No. 21 Florida in the loaded field.