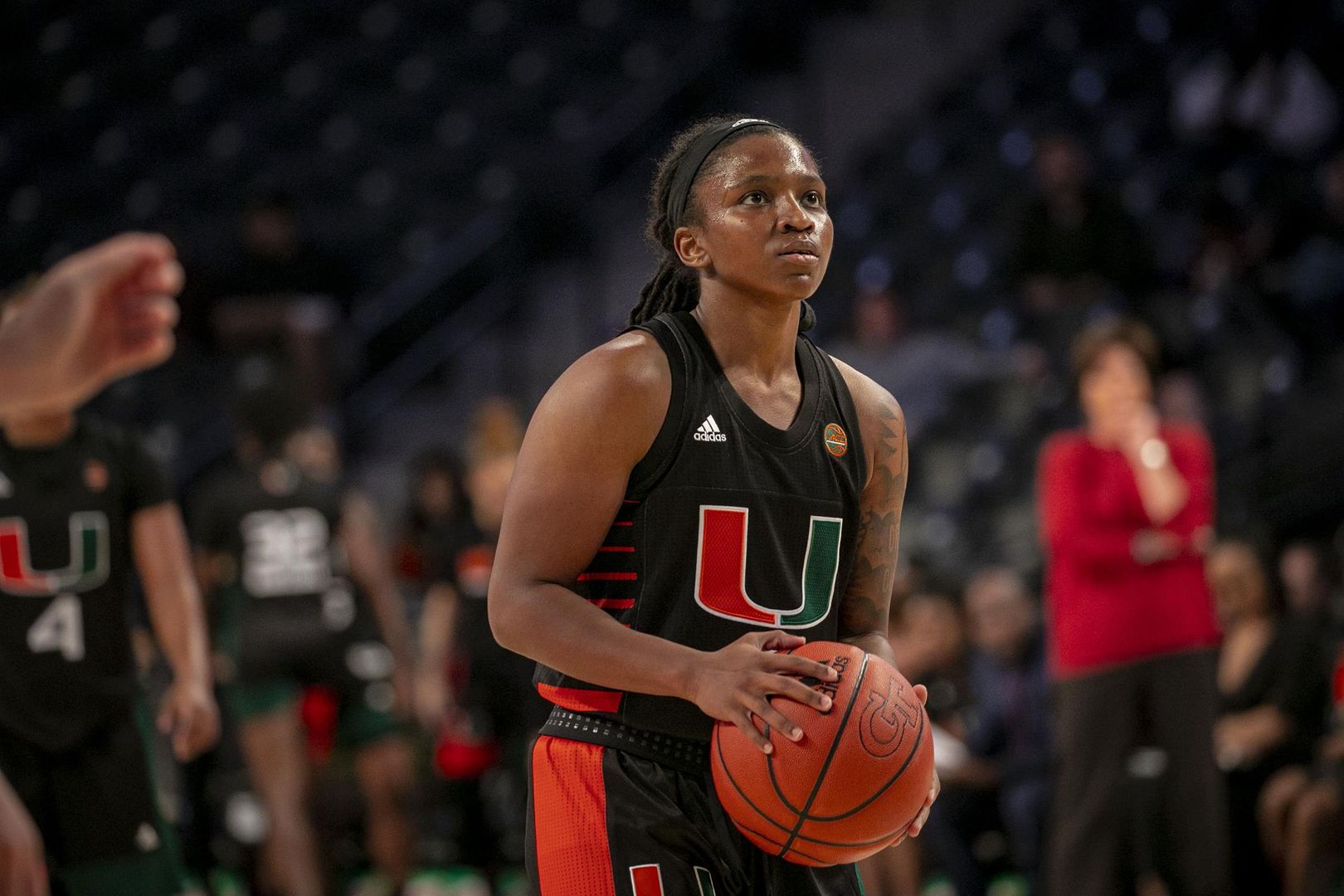 CORAL GABLES, Fla. – The Miami women’s basketball team (9-4, 1-1 ACC) is back home in the Watsco Center for a three-game homestand beginning on Sunday when they host in-state rival No. 8/8 Florida State. The game is slated to tipoff at 2 p.m. and will air on RSN. Fans can also listen to the game on WVUM 90.5.

This will be the 61st meeting between the two schools with the first ever meeting dating back to the 1974-75 season. Since the Canes joined the ACC prior to the 2004-05 season, Miami and Florida State have met at least twice each season.

The Seminoles hold the 45-15 series lead over the Canes, and a 26-9 mark since 2004-05. Miami is 7-17 when playing Florida State at home. Last season, the teams split the series 1-1, each taking a game at their respective home arenas.

Miami was tagged with its first ACC loss of the season on Thursday, falling to Georgia Tech, 61-54, in Atlanta. Junior Kelsey Marshall paced the Canes in scoring with 14 points in the contest while redshirt senior Beatrice Mompremier led Miami with eight rebounds.

Florida State enters Sunday’s contest as the eighth-ranked team in the nation, holding a 13-1 overall record (2-1 in ACC play). The Seminoles saw their winning streak snapped on Thursday as the Syracuse Orange downed Florida State 90-89 in overtime.