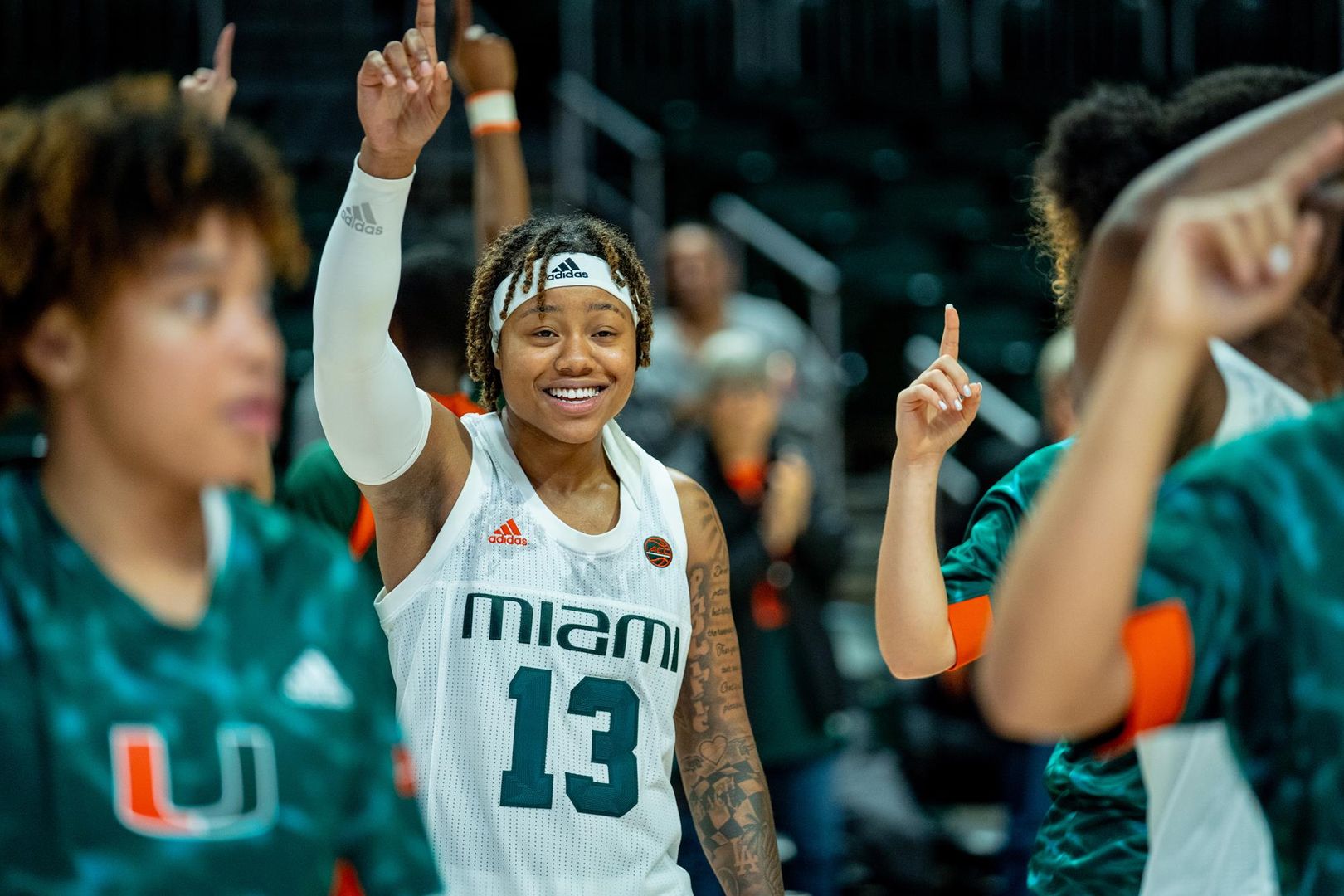 The series history between Miami and Georgia Tech has favored each team in the past, but the Canes currently hold a 16-14 advantage over the Yellow Jackets. In the last five meetings, Miami is 4-1 against Georgia Tech with the only loss coming on Feb. 22, 2018 in Atlanta.

The Canes are looking to move to .500 all-time when playing in McCamish Pavilion, currently sitting at 5-6 on the road against Georgia Tech. Miami’s most recent game against the Yellow Jackets came at home on Feb. 28, 2019, a 69-56 win for the Hurricanes.

Georgia Tech enters Thursday’s game at 10-2 overall and 1-0 in ACC play. Both of the Yellow Jackets’ losses this season have come in neutral site contests, including a 60-48 setback to Texas A&M in Puerto Rico.