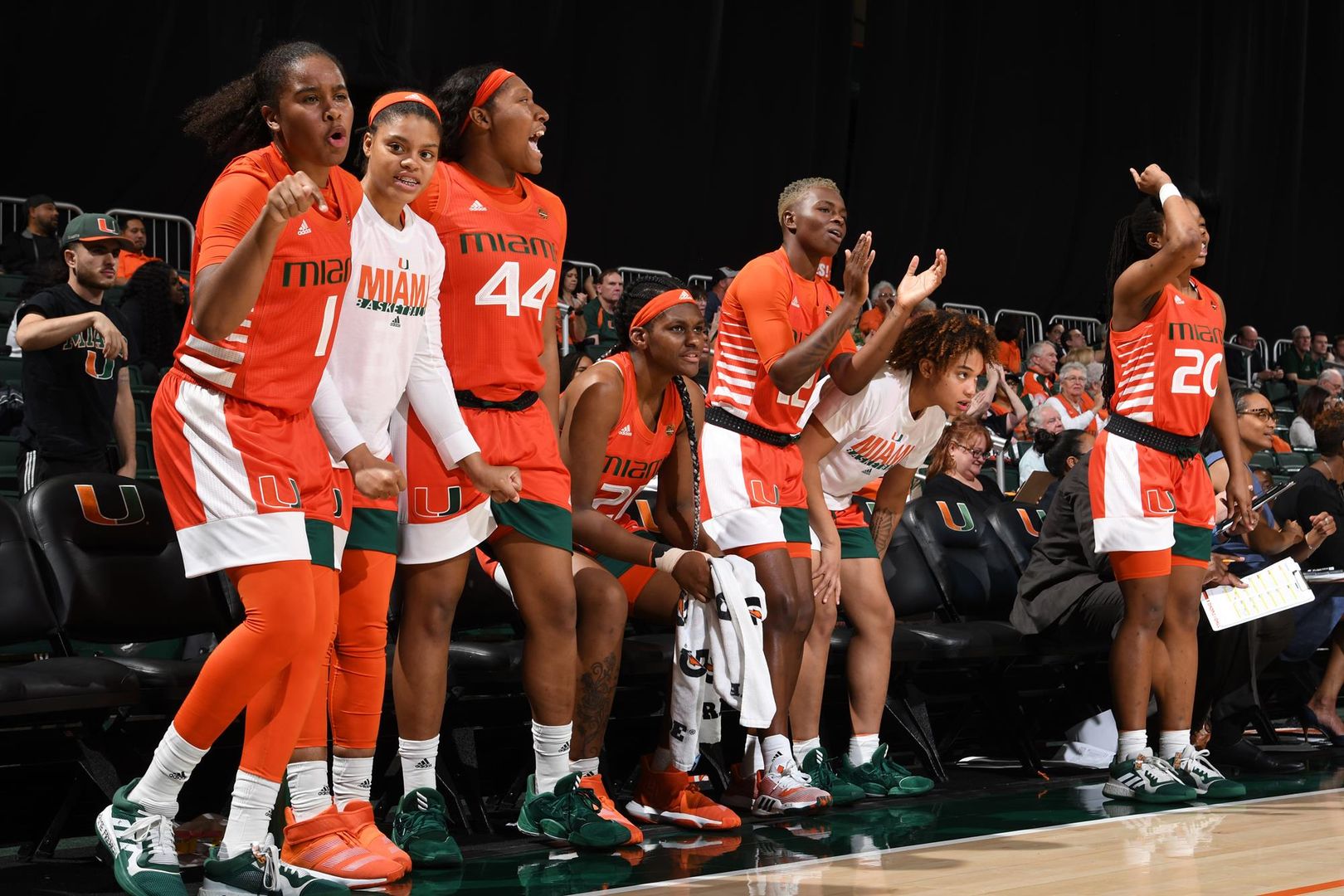 CORAL GABLES, Fla. – The Miami women’s basketball team (6-3) returns to the Watsco Center on Friday to tipoff the 20th annual Miami Holiday Classic. The Canes will face the UNC-Asheville Bulldogs (5-2) at 12 p.m. on Dec. 20 with the game airing on ACC Network Extra. Fans can also listen to the game on WVUM 90.5.

The Hurricanes and the Bulldogs are meeting for the first time in program history on Friday. Miami is 48-49 all-time against teams from the state of North Carolina and 1-0 against North Carolina teams this season.

Miami boasts a perfect 4-0 record against opponents from the Big South Conference. The most recent victory for Miami came in 2013 when the Canes defeated Radford 75-58 in Coral Gables. Three of the four games against Big South teams have occurred since head coach Katie Meier took over the reins of the Miami program.

The Canes got back in the win column on Tuesday, handing the Binghamton Bearcats their first loss of the season when they defeated the Bearcats, 79-56. The Canes used a 13-0 run, capped by a 3-pointer by Jamir Huston at the  buzzer, to take a double-digit lead into the locker room at halftime, a lead that they would maintain for the rest of the game.

Four Canes recorded double-digit outings in the win for Miami led by redshirt senior Beatrice Mompremier who paced Miami with 18 points. Mompremier is averaging 17.3 points and 9.3 rebounds per game this season, good for fourth and sixth in the Atlantic Coast Conference, respectively.

UNC-Asheville sits at 5-2 on this season, posting a 2-2 record over the last four games. The Bulldogs enter Friday’s contest looking to bounce back after dropping a tough game at Wofford, 75-38, on Sunday, December 15.

Miami’s final game of the Holiday Classic will take place on Saturday when the Canes take on the Washington State Cougars. That game will tipoff at 11 a.m. and air on ACC Network Extra.