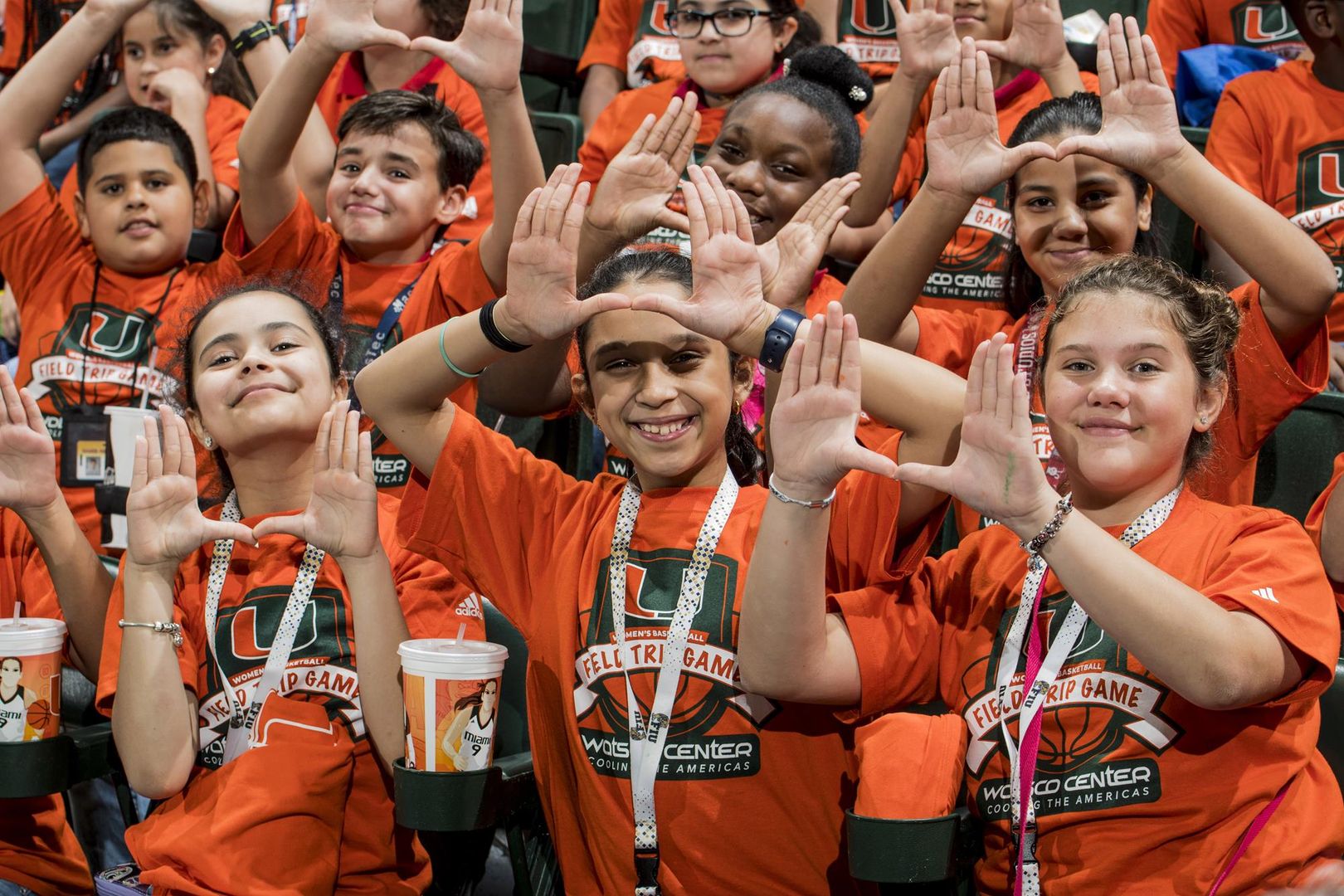 CORAL GABLES, Fla. – The University of Miami women’s basketball team will take the court on Wednesday morning in front of over 3,500 elementary school students. The battle between the Canes and the North Florida Ospreys will tipoff at 11 a.m. and will air live on ACC Network Extra.

The Hurricanes and the Ospreys have squared-off four times in program history with Miami emerging victorious on all four occasions. The most recent outing between the teams came on Nov. 21, 2014 when the Hurricanes posted an 81-53 win over the Ospreys.

It will be a Canes coaching reunion as head coach Katie Meier will face her former assistant coach and current North Florida head coach Darrick Gibbs on Wednesday. Gibbs coached under Meier for 12 seasons, two at Charlotte and 10 at Miami.

Miami is coming off an 83-68 win in its season opener, a game that featured four double-figure scorers for the Canes. Junior Kelsey Marshall paced the Hurricanes with 18 points, while redshirt senior Beatrice Mompremier tallied her first double-double of the season with 16 points and 11 rebounds.