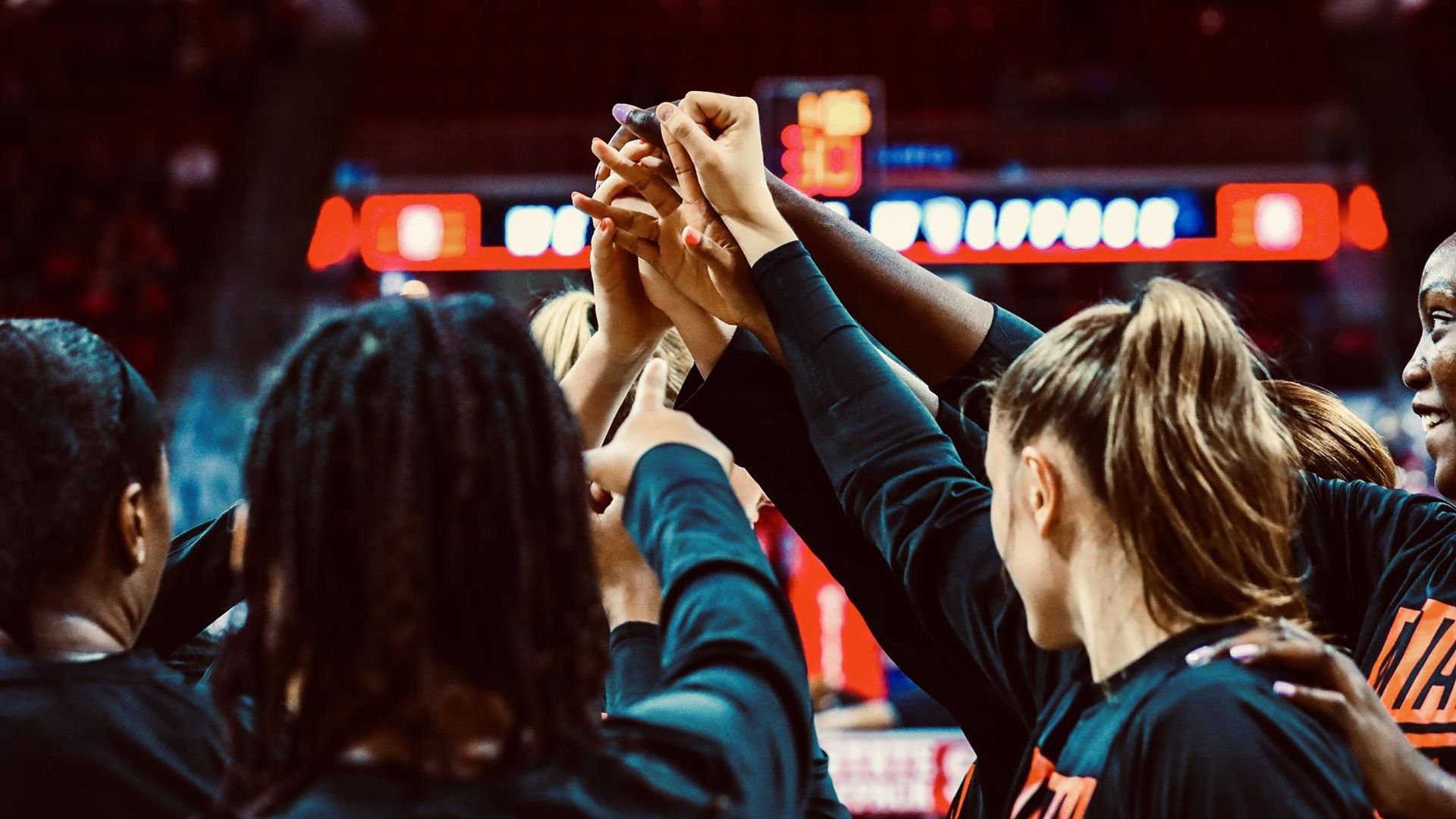 CORAL GABLES, Fla. – The University of Miami women’s basketball team will host a public watch party for the NCAA Tournament Selection Show March 18 at The Rathskeller.

Fans are invited to come to “The Rat,” located on campus at 1330 Miller Drive in Coral Gables, at 6 p.m. The ESPN-televised show, which is expected to feature a live feed of the Hurricanes’ watch party, begins at 7 p.m.

Miami (24-8, 12-4 ACC) is seeking its 10th consecutive postseason appearance, including its seventh NCAA Tournament berth in the past eight years and fifth in a row.

The Hurricanes are one of four teams in the nation with five top-20 RPI wins and one of two with multiple top-four RPI victories. Miami’s 24 triumphs this season are tied for the fifth-most in a single campaign in program history.

For media members in attendance Monday evening, Miami players and coaches will be available, upon request, for interviews after the conclusion of the bracket announcement.