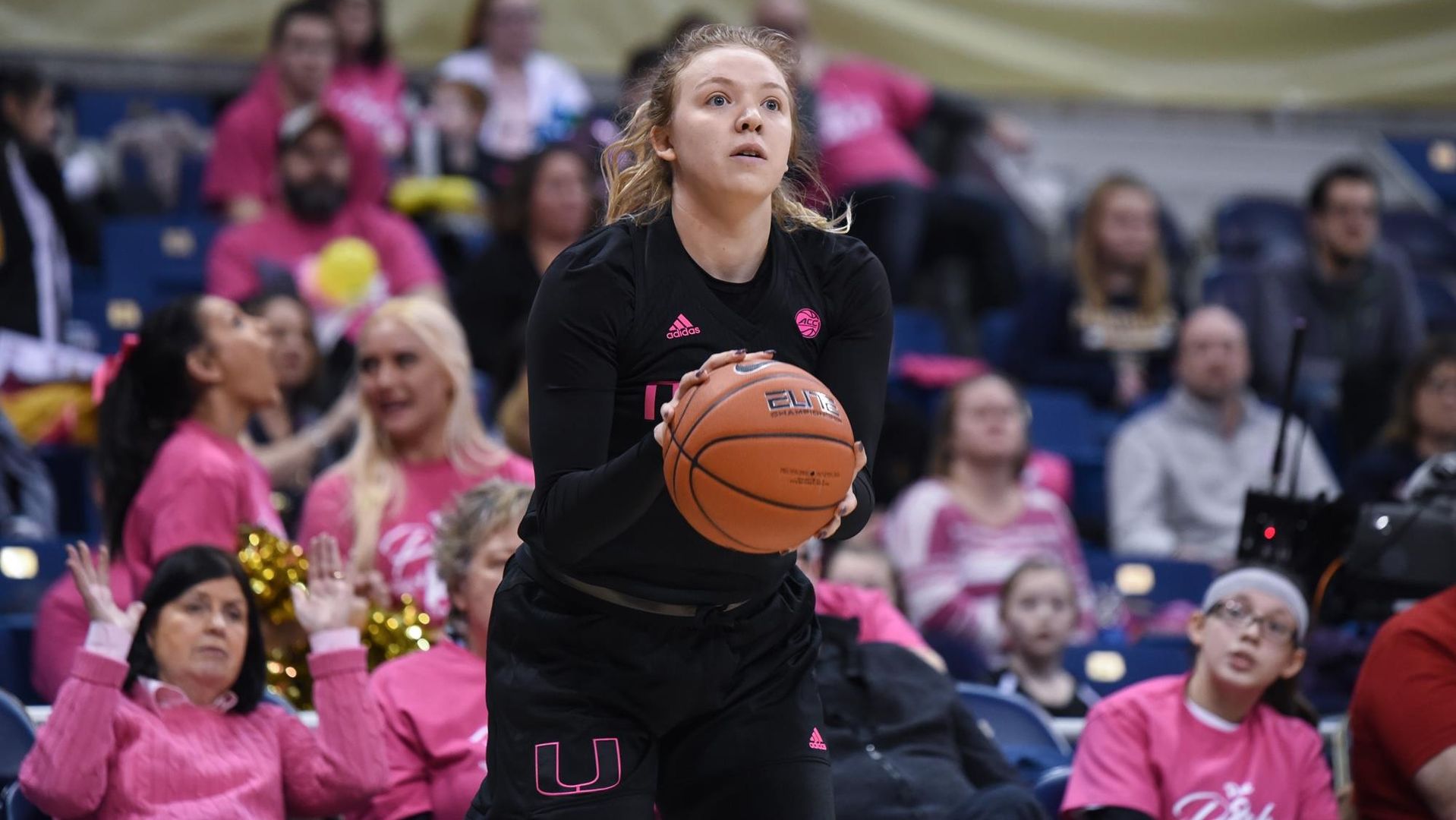 CORAL GABLES, Fla. – The University of Miami women’s basketball team is once again in the top 20 of both major polls.

The Hurricanes played just once last week, dropping a 92-85 decision to then-No. 18/16 Syracuse in the ACC Tournament quarterfinals Friday in Greensboro, N.C. Fourth-seeded Miami rallied back from a 16-point deficit to take a fourth-quarter lead before the fifth-seeded Orange earned the victory.

In the AP Poll, the Hurricanes registered 234 points and dropped three spots from their No. 16 spot a week ago. The complete poll can be found HERE.

The ACC yet again has six teams ranked in each poll, as Miami joins third-ranked Notre Dame, fifth-ranked Louisville, No. 10 NC State, No. 15/14 Syracuse and No. 25/22 Florida State.

Miami is currently awaiting word on its NCAA Tournament location and seed, which it will learn March 18 during ESPN’s selection show, which begins at 7 p.m.