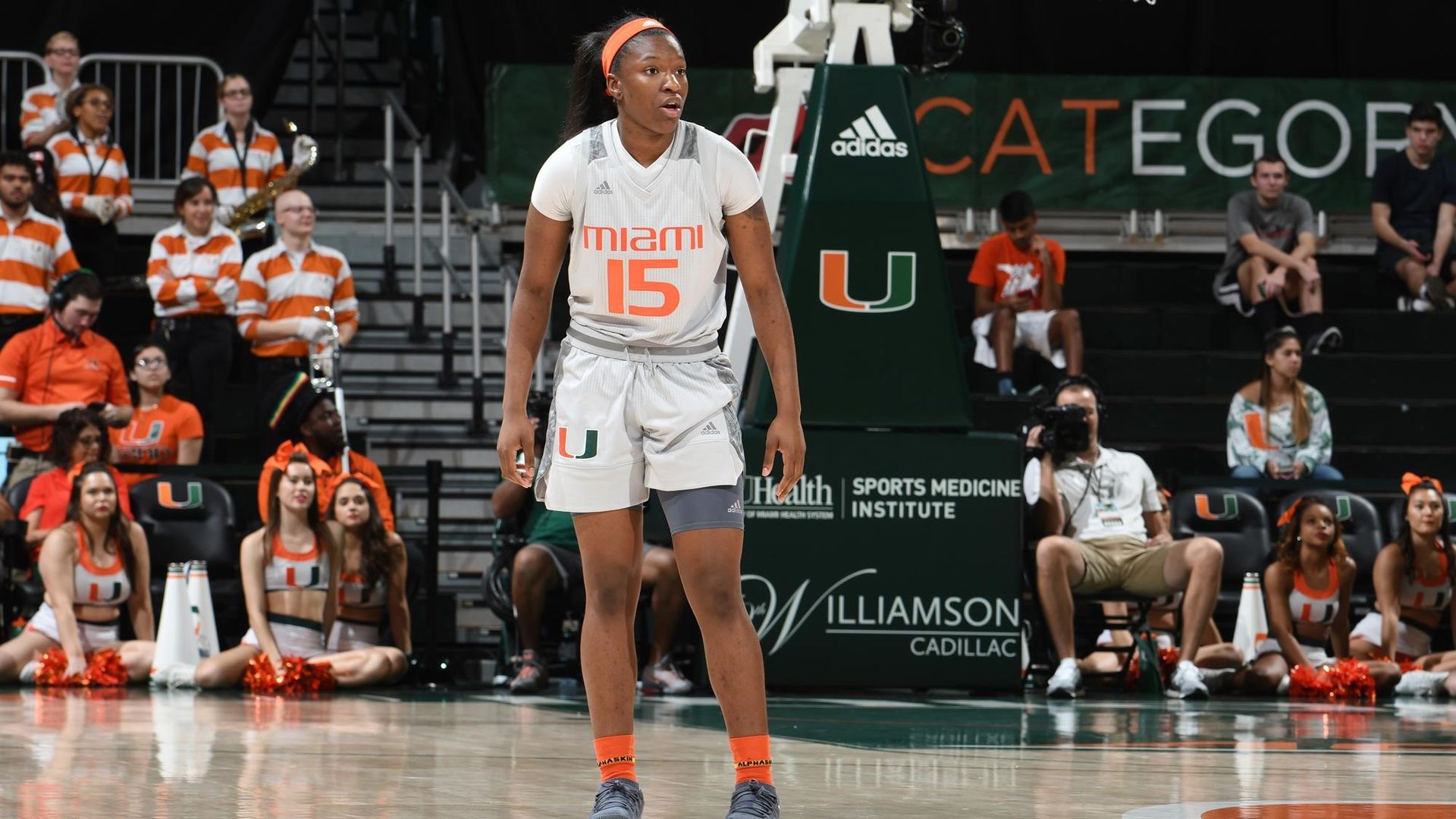 WBB Ranked No. 25 in Both National Polls

CORAL GABLES, Fla. – The University of Miami women’s basketball team is ranked in the top 25 of both major polls for the first time since the week of Dec. 24, 2018, checking in at No. 25 nationally in each.

Miami (19-5, 7-2 ACC) has been top-25 in the USA TODAY Coaches Poll in multiple weeks since then, but peaked at No. 26 in Associated Press Poll voting in January.

Despite its road setback last week, Miami moved up one spot in the AP Poll, garnering 20 points and peaking at No. 21 in the balloting. The complete poll, released Monday, can be found HERE.

Meanwhile, the Hurricanes fell just two places in the Coaches Poll and received 76 points in the voting. The entire list, announced Tuesday, is available HERE.

Miami is one of six ACC teams in the top 25 of both polls, alongside second-ranked Louisville, fourth-ranked Notre Dame, ninth-ranked NC State, No. 15/14 Syracuse and aforementioned No. 24/19 Florida State. In addition, North Carolina is in the top five of the receiving votes section from both outlets.

The Hurricanes resume play Thursday at 7 p.m., as they host fourth-ranked Notre Dame for a top-25 clash at the Watsco Center.